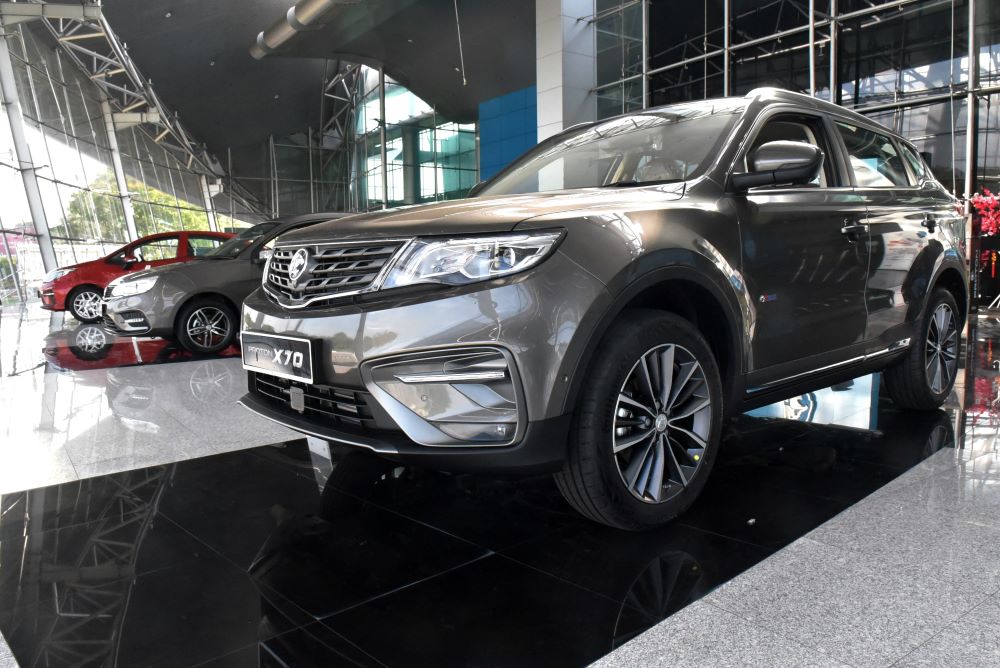 SUBANG Jaya: Proton ended a challenging first quarter of 2022 with reduced sales brought upon by a combination of flood affected local vendors, disruptions to logistics and a chip shortage.

The situation is improving and the outlook for the second quarter is positive but the overall sales numbers for the first three months of the year reflect the challenges the company faced.

For March, Proton’s sales continued their recovery with 13,028 units sold (domestic and export), an increase of 41.2% over the previous month and equivalent to a forecast market share of 19%. 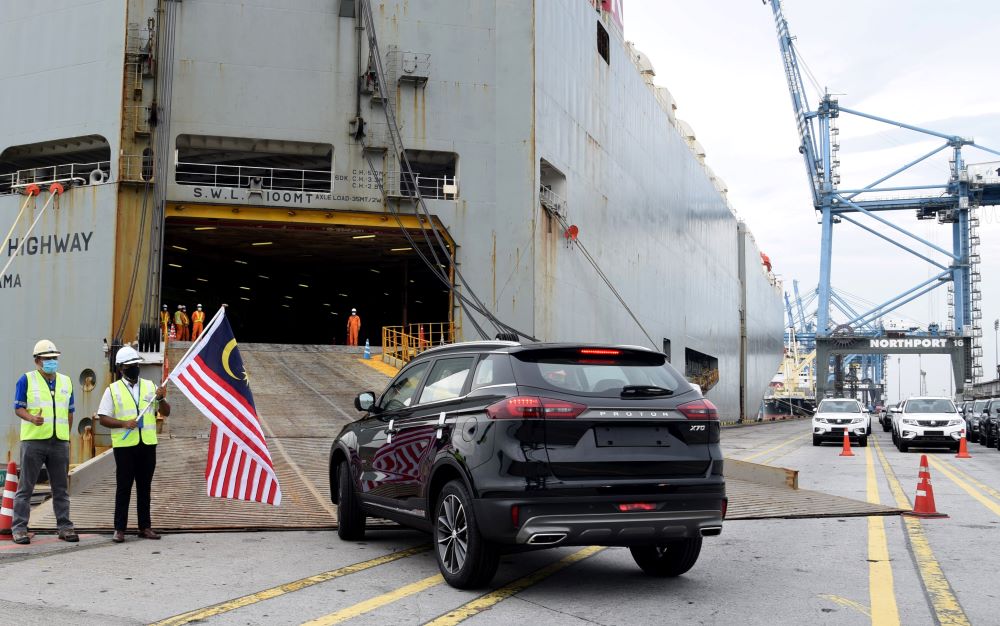 For the quarter, cumulative sales from January to March closed at 26,706 units with a cumulative market share of 17.5%, good enough to be ranked second in the overall table despite a reduction in sales of 18.6% and a 5.7% contraction in market share compared to Q1 2021.

While total sales for March were down by 13% compared to the same month in 2021, Proton still posted some noteworthy results.

Sales of the Proton Saga, a model that was severely affected in January, hit 6,422 units in March, its best effort since November 2013.

This not only made the Saga the sales leader for A-segment sedans but also the best-selling A-segment model overall. 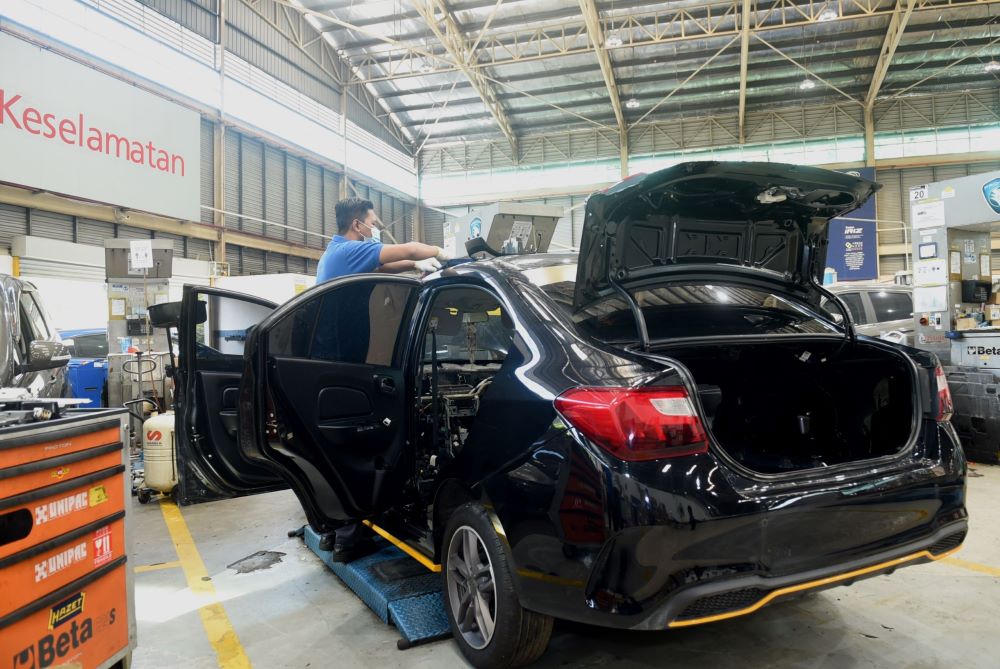 A growth in exports sales helped to power the Saga’s numbers.

With a total of 794 units (comprised of various models) exported in March, the company achieved its highest export sales figure in 108 months.

Pakistan was by far the biggest export market, accounting for 690 units while overall Q1 export volume totalled 1,117 units, an increase of 175% over the same quarter last year.

As for the other models, the Proton X70, X50 and Exora retained leadership in their respective segments with sales of 2,320 units, 1,573 units and 536 units respectively.

The Persona and Iriz meanwhile finished third and fourth in their segments as stiff competition and parts shortages continued to affect sales.

Proton Edar chief executive officer Roslan Abdullah said the first three months of 2022 had been tough for Proton and its customers. 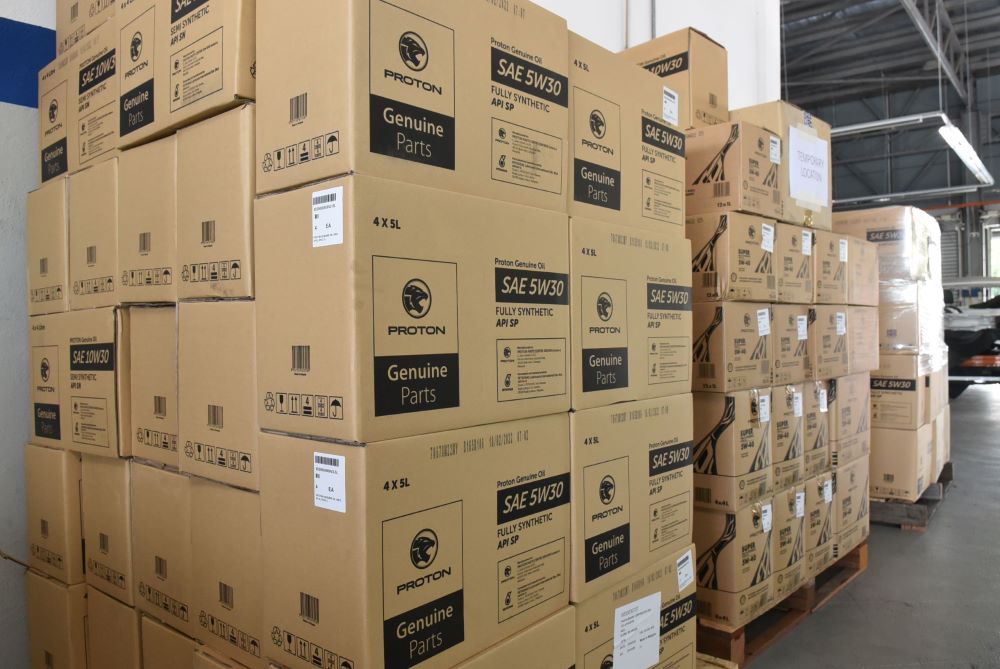 “Production issues continue to suppress our true potential and as a result, created a long waiting list for our cars.

“Our parts supply and hence, production volumes, began to stabilise in March but we’re expecting a few more disruptions in the coming months as other industries ramp up their production.

“For the rest of the year however, Proton is still aiming to hit our targets as we work closely with our vendors and dealers to smooth out supply lines to deliver cars to our customers.

“We are also making progress with sorting out our after sales issues and therefore, the company is confident it can rebound strongly over the next quarter,” said Roslan.