Proton releases actual images of X50 in run-up to launch 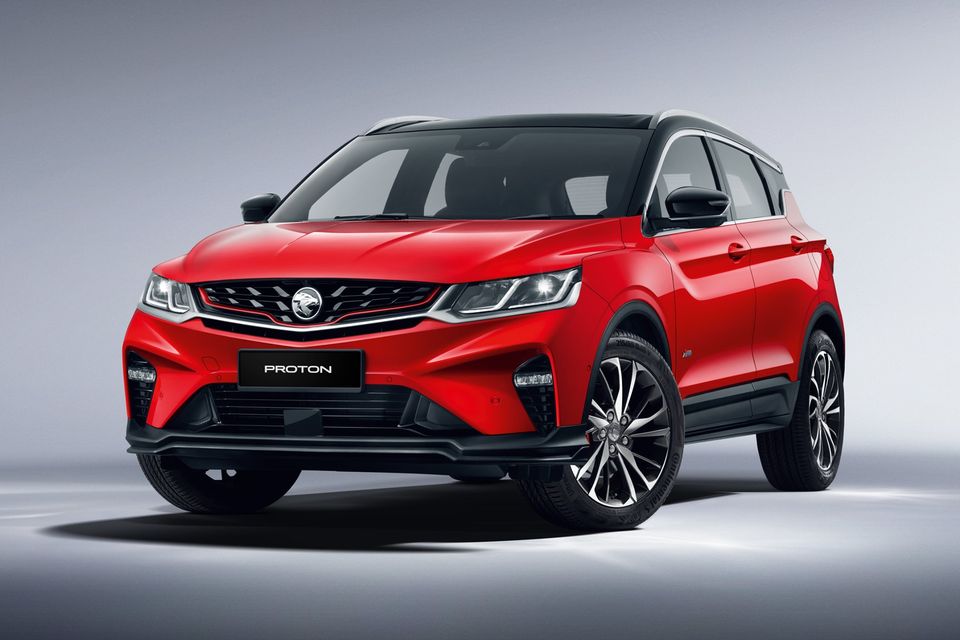 PETALING JAYA: The hottest thing coming out of Proton isn't out yet. But it will be - soon.

It's none other than the X50 compact SUV, the little "brother" to the X70.

Drumming up the buzz this morning is Proton with three photos posted to its Facebook page of the most anticipated SUV this season.

The photos have already triggered over 1,500 comments and over 5,000 shares in less than 24 hours, with many visitors showing keen interest and leaving positive remarks about the SUV. Some were pleasantly surprised that the X50 would feature separate air-cond vents in second row with dual charging ports, an amenity missing in the Geely Binyue on which the X50 is based. The Binyue debuted in China in late 2018.

Rivals for the dual-toned X50 include the Honda HR-V and the Toyota C-HR. Proton CEO Dr Li Chunrong confirmed in January that the X50 would launch as a locally assembled model unlike the X70, which was fully imported before it was produced in CKD form.

Price-wise, we hazard a guesstimate that the X50 would be in the region of RM80K to RM100K.

The wait for the X50 launch won't be long now as Proton would announce a milestone event surrounding the hot little SUV this month. While Proton has not officially called its B-segment SUV the X50, the media has taken to calling it that - until proven otherwise.