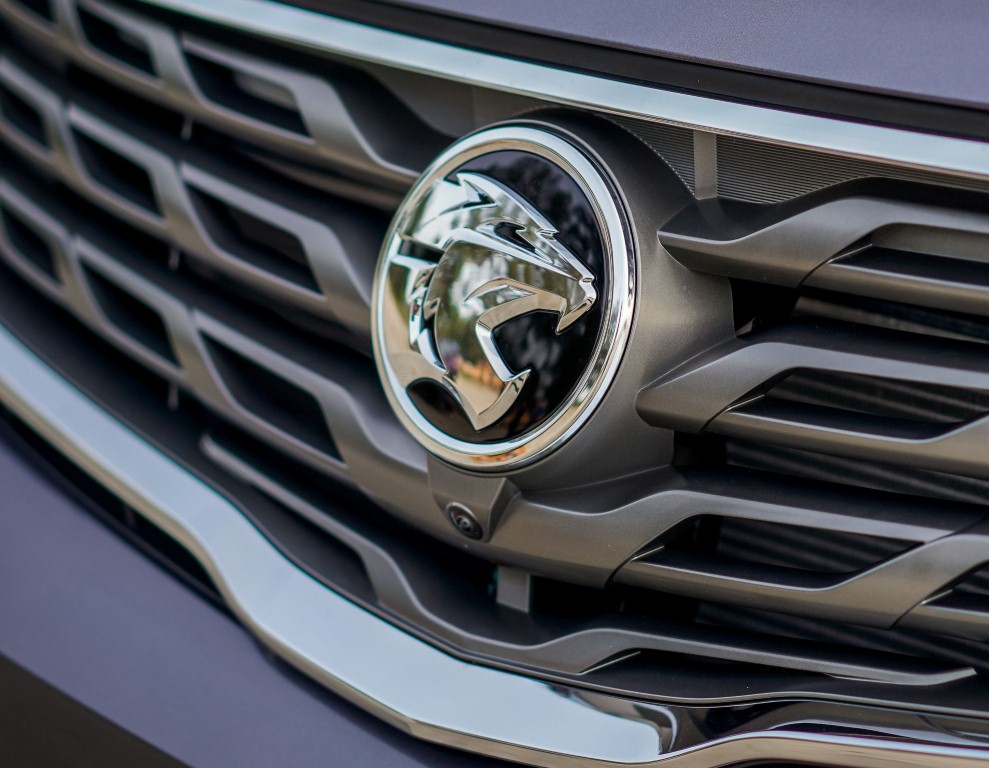 The national car maker said today the rebound was underpinned by the government incentives and pent-up demand.

“Proton has benefitted from this surge as sales of Malaysian automotive brands are estimated to account for 66.4% of the market this month, ” it said.

It said June was the second best month in terms of sales this year as three models led sales in their respective segments.

“The overall volume gap versus 2019 has also shrunk to just 14.6%, a remarkable achievement that is nearly three times better than the best rival brand, ” it said.

The Proton Saga underpinned the car maker’s rebound as the Saga celebrated its upcoming 35th anniversary by posting its best sales performance in 70 months.

The Saga reported sales of 4,447 units in June compared with 4,275 units in October 2019, previously the best sales month for the current model, and the highest since August 2014.

The Proton X70 retained its position as the best-selling C-segment SUV in the country, and with 1,909 units sold in June. It was also the best-selling SUV overall for the first half of 2020.

The Proton Persona retained its position as the best-seller in the B-segment sedan category for a second consecutive month.

“Despite losing over two months of sales this year, its cumulative volume is still 25.1% ahead of 2019, ” it said.

Exora remained at the top of the C-segment MPV market while Proton’s B segment hatchback Proton Iriz was in third place in its category.

Roslan Abdullah, Proton Edar CEO said Proton’s sales in the first full month of business since February have been encouraging.

“While we remain cautiously optimistic for the second half of 2020, the demand for Malaysian cars in general and Proton vehicles in particular points towards increased consumer confidence in our products.

“This interest has also been buoyed by the recently announced sales tax holiday which in our opinion, has stimulated demand.

“The second half of the year will be a busy one and kicking things off will be our 35th anniversary celebration for the Proton Saga.

“We hope to use the occasion as a springboard for other activities this year as we continue our efforts to redefine Proton’s customer experience via a mix of 3S/4S outlets and innovative new products, ” he added.