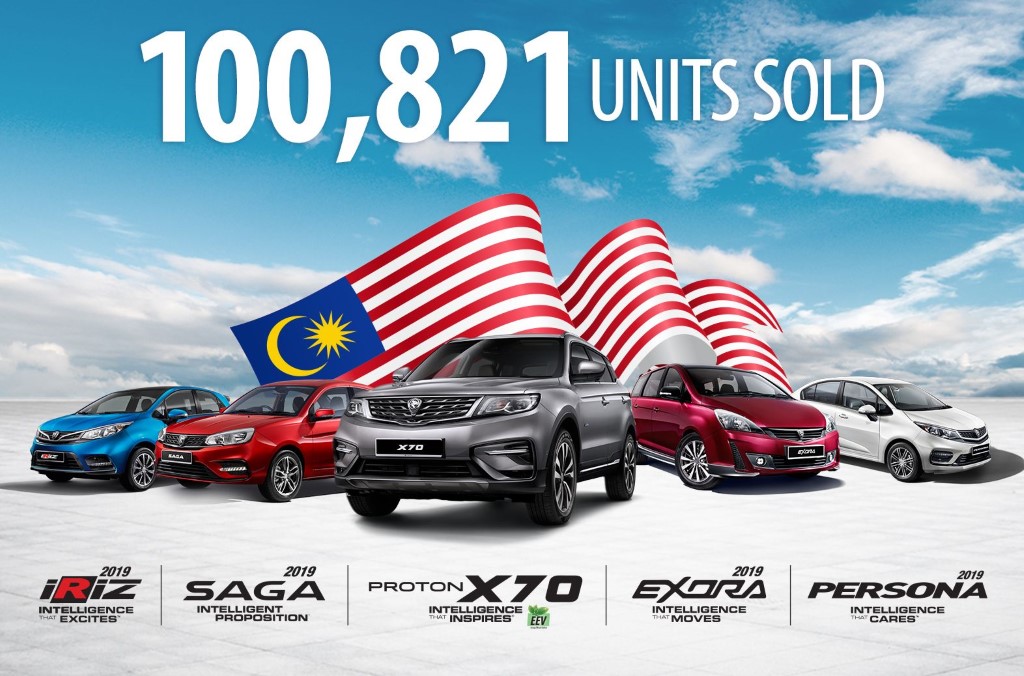 This is an increase of 55.7% over 2018, giving Proton the highest sales growth in 2019 for the top-5 automotive brands in Malaysia.

Overall market share for the year is estimated to be at 16.7%, the highest figure since 2014.

This is equivalent to a 20.5% share of Total-Industry-Volume (TIV) in December and also the first time Proton has sold more than 11,000 cars in a month since July 2014. 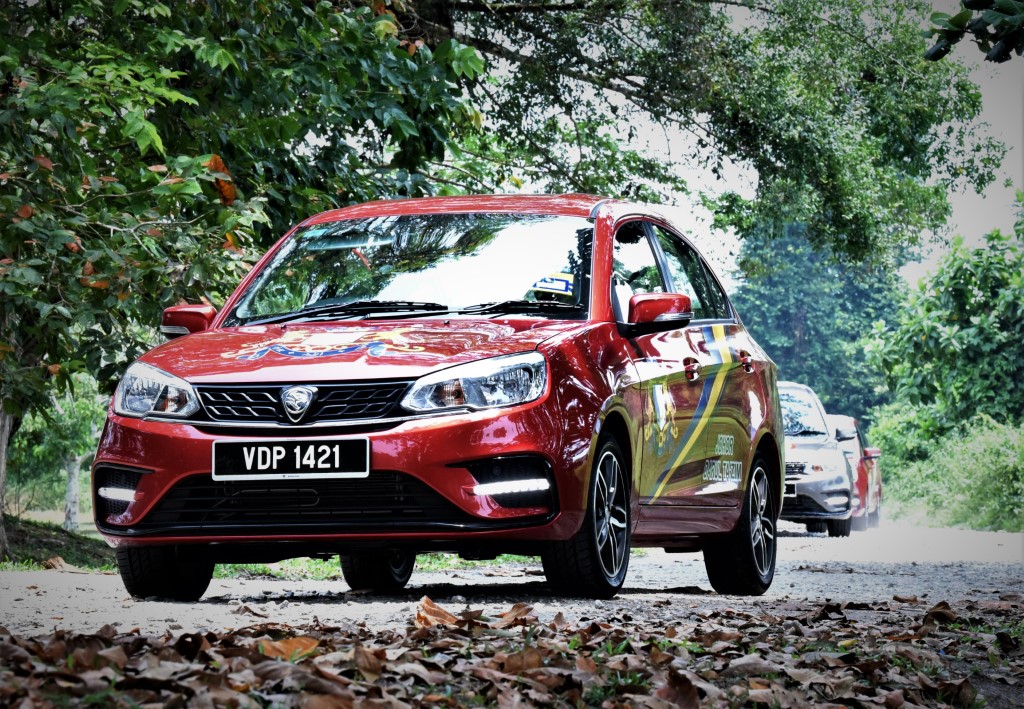 Powering the sales growth this year were the Proton X70, along with double-digit percentage increases in sales for the four updated models it launched in 2019.

The Proton X70 had set the record for being the fastest-selling premium SUV in Malaysia.

It maintained its position at the head of its segment for the entire year and ended 2019 with a total of 26,331 units sold, making it the leader within its segment.

Meanwhile, sales of the Proton Saga continued its upward trajectory from its launch on Aug 6.

The Saga was again the most popular A-segment sedan with 3,892 units sold in December. Not to be outdone, the Proton Persona B-segment family sedan equipped with intelligent features, ended the month with 3,384 units sold.

The figure places the Persona as the segment leader in December and is also the highest for the model since March 2012.

Despite a few low months when Proton transitioned between the 2019 Persona and its predecessor, total volume still grew by 29% to 21,876 units for the year.

Equally impressive in terms of sales growth were the Proton Iriz and Exora.

Sales for the race-winning Iriz nearly doubled for the year and grew by 97% following the launch of the updated 2019 model in April.

Proton’s seven-seat MPV, the Exora, was also updated at the end of May resulting in a 40% growth in sales. Its consistently strong sales means it ends 2019 as the best-selling C-segment MPV in Malaysia, a strong result for a model that made its debut more than ten years ago.

“Proton worked hard to launch four updated models last year, which was unprecedented. The sales results prove we are on the right track and the decision to introduce four models in 2019 with intelligent features has been warmly received by car buyers. At the same time, we also focused on improving the quality of our products and as at the end of 2019, our internal quality audit GCPA score is 1190 points, an improvement of over six times compared to 2017 when we first started using the measurement. This is also a better quality score than Geely currently has, proving the success of our efforts,” added Dr Li Chunrong.

Proton leads all brands in terms of numbers of such outlets and for 2020, it intends to continue to grow the sales network even more.

“Quality is a main priority at Proton and as we continue our efforts to improve the quality of our products, we are also working to improve the quality of sales and aftersales service delivered at our outlets. In 2020, we will continue to invest heavily in outlet growth and training programmes to ensure our customers can experience an exemplary level of customer service. Combined with our updated model range and improved product quality, Proton will be in a position to post even better numbers this year,” said Dr Li Chunrong.