PSA's 1.2-litre PureTech is Engine of the Year...again 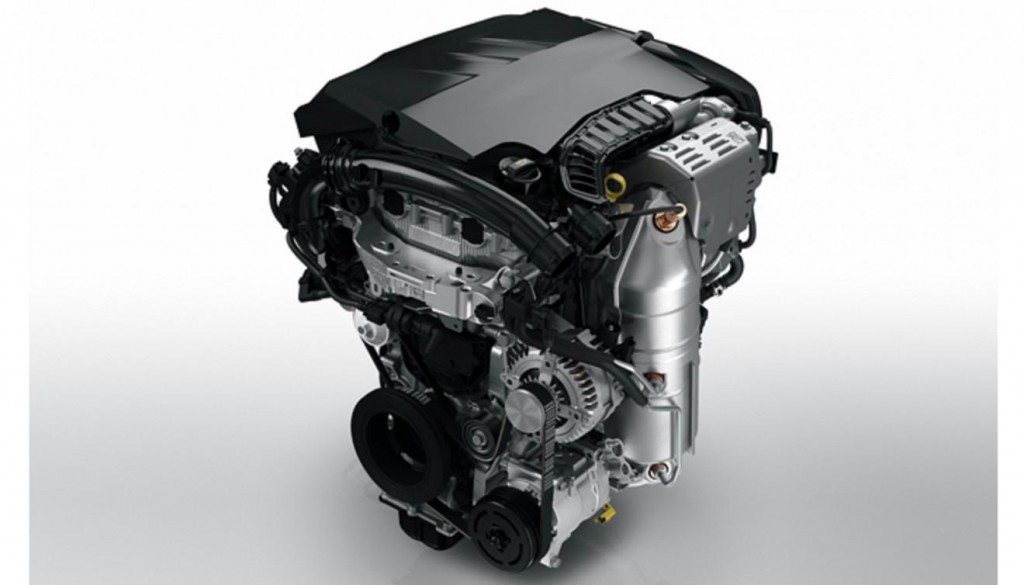 The award was deemed so by a jury of international journalists during the 18th International Engine of the Year Awards within the 1.0 to 1.4-litre category.

The "engine of the year" award in 2017 crowns the commercial success of this engine, which is available in 110hp and 130hp - PureTech 110 S and S and PureTech 130 S and S) for the third consecutive time.

The French carmaker has already produced more than 850,000 units since its launch in 2014 on the industrial sites of the French Mechanics in Douvrin (Pas de Calais) and Xiang Yang in China.

Also, the engine will be produced on the site of Trèmery (Moselle) from the end of 2017 to meet the strong demand by doubling the production capacity of engines in France.

In doing so, by 2019, the annual production for the engines will exceed 1 million units.

Equipping all of PSA Group's versatile and high-end vehicles, the 1.2 PureTech 110 and 130 bhp 1.2 engine has more than 90 applications marketed in nearly 70 countries.

In the European market, the PureTech 1.2L 3-cylinder modular family represents 1/3 of the Group's total petrol and diesel engines. 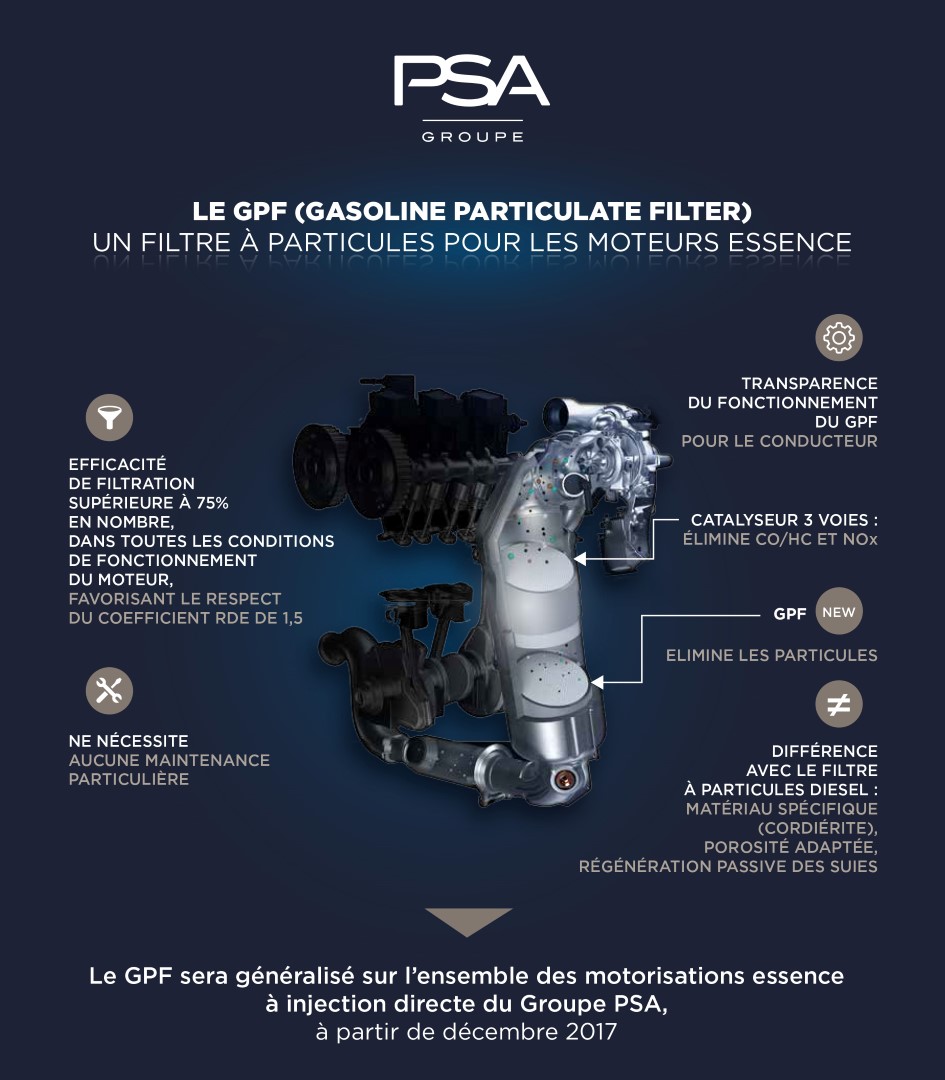 An even more efficient and environmentally-friendly offer With the PureTech's 1.2-litre engine continues to grow and will benefit from significant improvements before the end of 2017 in terms of performance and consumption (up to 4%).

A particulate filter (GPF - Gasoline Particulate Filter) will be introduced to reduce particulate emissions by more than 75% and to meet anticipated future European and 2020 standards.

There will also be an optimization of the yields due in particular to the evolution of the combustion cycles and a high injection pressure to 250-bar as well as a reduction of friction and the introduction of a new turbocharger.

"Receiving this award confirms the exceptional qualities and benefits of our gasoline engines. We are continuing to develop our thermal engines to make them more efficient and more environmentally friendly, thus meeting the challenges of energy transition," said PSA Group director Christian Chapelle. 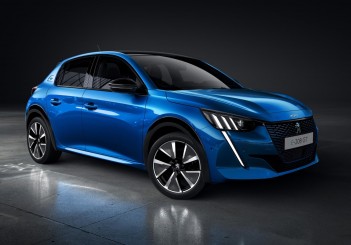 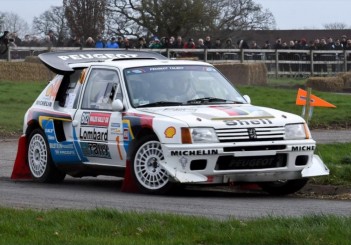