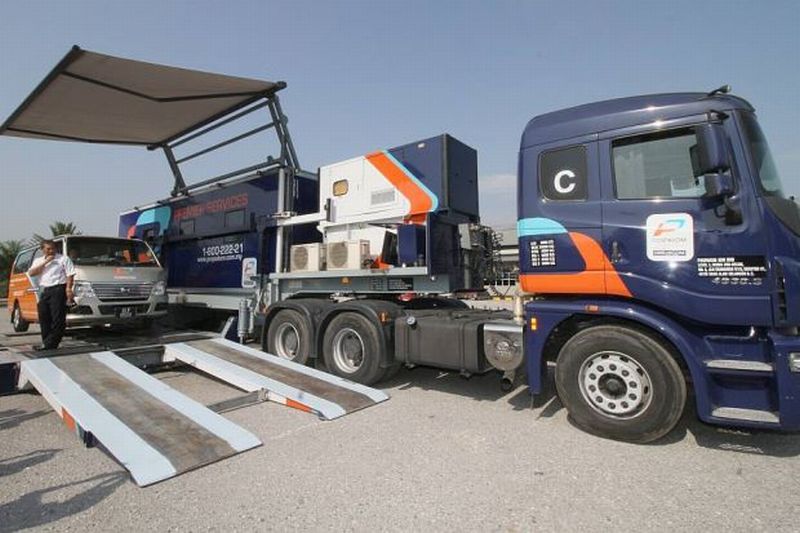 He added that Puspakom now has six trailers which were deployed nationwide to carry out inspections.

Each trailer, from France, is valued at RM2.4mil.

"The mobile services offered are similar to the ones offered at our Puspakom centres. The difference is that we go to our customers especially those with a lot of commercial vehicles," he said, adding that presently the service was popular in the Klang Valley, Johor and Penang.

He was speaking to reporters during a media briefing at the Puspakom centre in Tanjung Langsat.