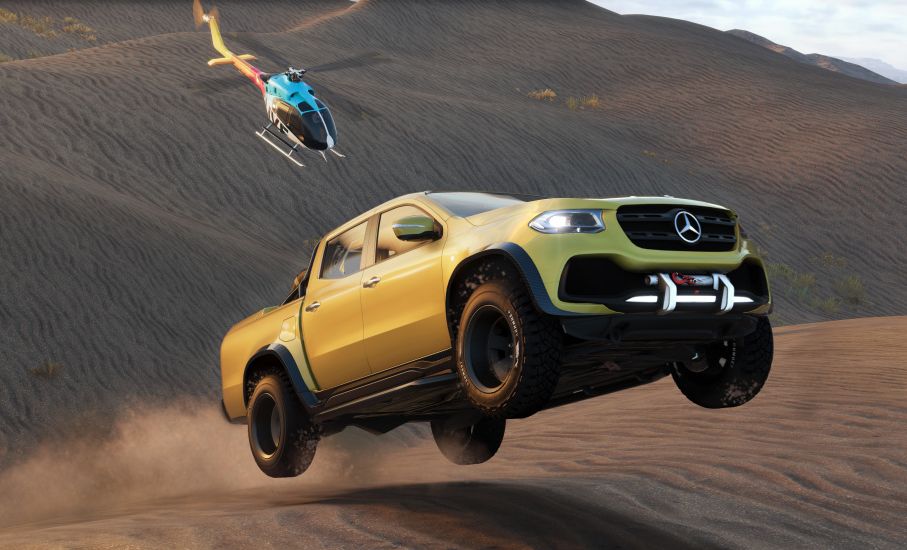 It is common for automakers to collaborate and share technology in developing new cars, as this substantially reduces vehicle development costs and time, as well as eliminating unnecessary and expensive investments in powertrain and component production.

These collaborations can be in many forms ranging from sharing a common vehicle platform, or sourcing powertrains to outright re-badging.

Automakers who own various marques, each with their own unique brand positioning, also regularly introduce separately branded vehicles that share common technology, parts and even designs.

Many such collaborations and vehicle re-badging projects enjoy success, although some also suffer market failure. 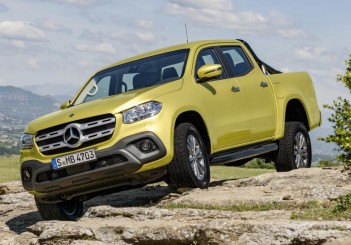 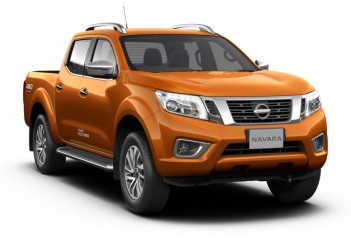 While the motoring public has come to accept top-grade pick-up trucks offering premium comforts at executive car prices, it is still too much of a stretch for luxury pick-up trucks to command exorbitant price tags.

After less than three years on the market, the Mercedes-Benz X-Class will be discontinued from end-May 2020 due to poor sales.

Some quarters also speculated that luxury vehicle buyers were unwilling to pay for a Mercedes-Benz that shares underpinnings and powerplants with the Nissan Navara pick-up truck.

Actually, aside from the platform, the 2.3-litre engine and manual and automatic transmissions, there aren't much more that the entry-level X-Class variants (X 220 and X 250) and Navara have in common.

The X-Class has a wider body and track which provides better handling, a different body and a much plusher cabin, more high-tech safety and driver assistance systems, and of course, much higher price tags.

Toyota Harrier and the Lexus RX 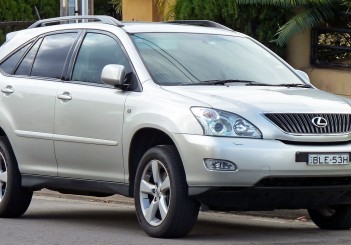 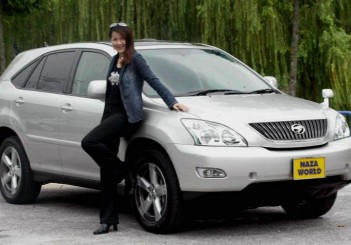 There was also the hugely successful Toyota Harrier in Japan which made its debut in 1997, and was rebadged as the Lexus RX for export markets the following year.

At the same time, the JDM (Japan domestic market) Harrier also became a popular choice for grey importers in countries like Malaysia.

This curious turn of affairs was because Toyota was still building the Lexus brand in overseas markets, and didn't launch its luxury marque in Japan until late 2005.

The Harrier can be easily identified via the emblem of a stylised bird of prey on the grille.

In late 2013, Toyota released a re-designed Harrier with its own distinctive styling, and in late 2017, local distributor UMW Toyota Motor decided to offer it here in two luxuriously kitted 2.0-litre turbocharged variants.

Both Harrier variants offer high value and are competitively priced at RM243,000 (Premium) and RM266,000 (Luxury). 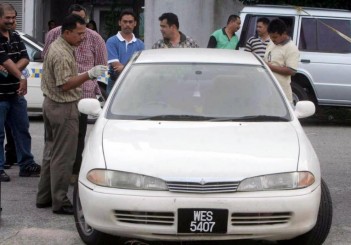 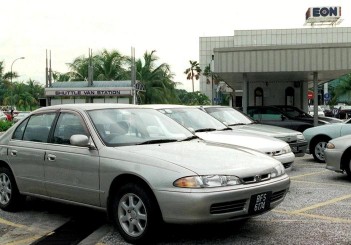 Another hit was the Proton Perdana four-door D-segment executive sedan which started life in early 1995 as a re-badged seventh-generation Mitsubishi Eterna with a 2.0-litre engine outputting 135hp and 176Nm of torque.

The first-generation Perdana was an instant hit - waiting list was up to six months and it took control of nearly half of the 2.0-litre passenger car market.

Almost four years later, in late 1998, it received a major facelift with a new and more powerful 2.0-litre Mitsubishi V6 engine with 148hp, Lotus-tuned suspension for better ride and handling, as well as a new front grille and improved interior features.

The Perdana V6 was a huge success, and was exported to Brunei and Singapore.

In 2003, the Perdana V6 received a major facelift - an Alfa Romeo-inspired grille, a re-tuned suspension and higher local content, and extensive exterior and interior improvements.

Still, it did not have airbags and the same Mitsubishi DOHC V6 engine remained in use.

Proton continued to sell the Perdana V6 until 2010, when demand fell due to changing market dynamics. 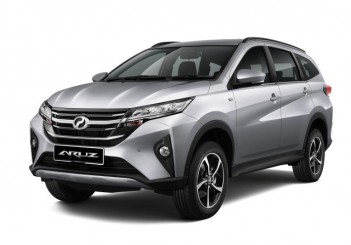 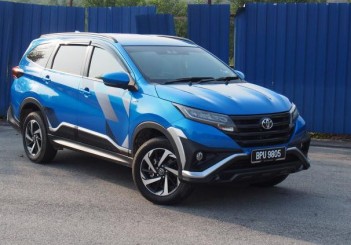 The Perodua Aruz and Toyota Rush are are essentially twins with the same powertrains and technology, albeit wearing different badges and sporting some differences in exterior and interior design and trim.

Both 1.3-tonne seven-seater SUVs are produced by Perodua, and have the 1.5-litre Toyota 2NR-VE 4-cylinder, DOHC with Dual VVT-i engine mated to four-speed automatic transmissions, and power transmitted to the rear wheels.

There is a slight difference in power output, with 102ps/133Nm Aruz being slightly less muscled than the 105ps/136Nm Rush.

This is understandable as Toyota is positioned as a more premium passenger car brand compared with its wholly owned subsidiary Daihatsu (Perodua's technical partner and substantial shareholder).

Of course, the big price difference also means the Aruz is the much more popular choice with deliveries of over 30,000 units last year.

Proton X70 and the Geely Boyue 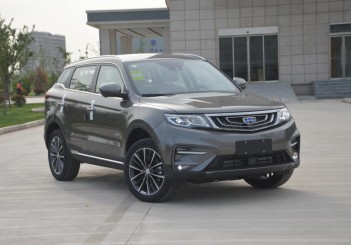 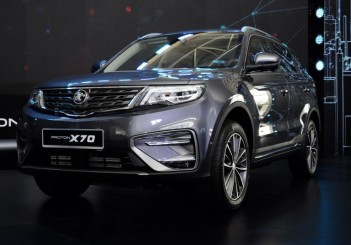 With over 26,000 units delivered in 2019, the Proton X70 has been a massive success since its launch in December 2018 thanks to a raft of premium technologies and kit - all packaged at competitive prices.

It is a re-skinned Geely Boyue, and all X70 variants are powered by a 1.8-litre turbocharged petrol direct injection engine, producing 184ps at 5,500rpm.

The Malaysian touch can be found in "infinite weave" grille, which takes the shape of a traditional bow, and has its basis in the country's craftsmanship and rich natural heritage.

Proudly displayed in the middle of the distinctive "infinite weave" grille is a large Proton badge, framed by three black horizontal bars.

The locally assembled X70 was launched recently with a new 7-speed dual clutch automatic transmission, and its lowered price tags (thanks to tax breaks), improved torque and fuel economy, and better features should see the SUV enjoying even more sales success.