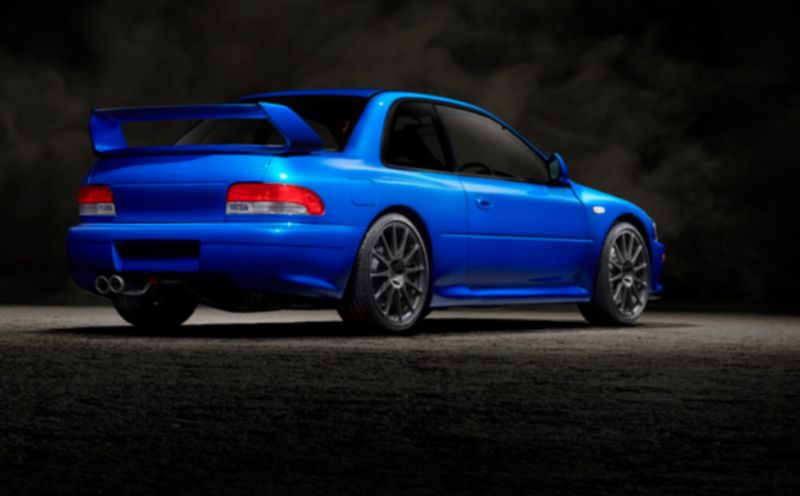 LONDON: A road-going restomod which pays tribute to the legendary 1990s Subaru Impreza rally car comes with an eye-watering price tag to match.

Buyers will need to fork out £520,000 (RM2.8mil) for the Prodrive P25 and supply a donor car too. Half the production of just 25 examples has already been sold, said Prodrive, based in the central English town of Banbury.

The Subaru has become a true modern classic, achieving cult status as the ultimate turbocharged four-wheel-drive car when first released as the two-door, street legal Impreza 22B.

Complete with distinctive bonnet air scoop and rear spoiler, the hardcore rally Impreza morphed into the cheaper, four-door WRX version beloved of boy racers and speed freaks the world over.

Genuine examples of the two-door road/rally version are as rare as hen's teeth and they change hands for astronomical sums. Only 424 of the car were built over the years.

Extensive use of carbon composite means the car tips the scales at less than 1,200kg. The latest 2.5 litre flat four engine develops more than 400hp and is mated to a six speed semi-automatic gearbox.

With WRC-derived launch control and anti turbo-lag, the P25 will rocket from from rest to 100kph in under 3.5 seconds.

"By re-imagining this car using the latest technologies and materials the Prodrive P25 pays homage to its roots and there will be little else able to match its performance on the open road," said Prodrive chairman David Richards.