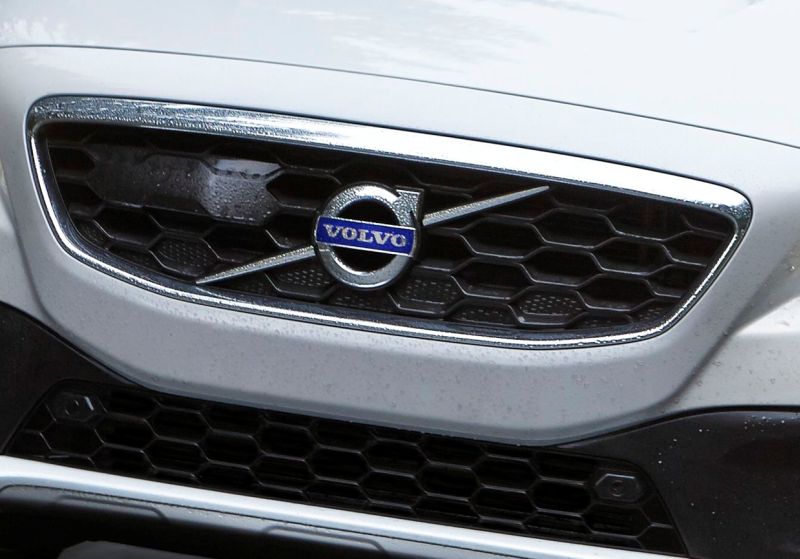 The record global sales in 2014 were partly driven by strong European results, said Volvo Cars in a statement.

According to the European Automobile Manufacturers' Association (ACEA), Volvo Cars’ sales grew twice as fast as its nearest competitors in Europe last year.

Volvo’s 10.6% growth during 2014 outpaced its main competitors in the premium segment.

“We are delighted with the pace of our growth, but not surprised,” said Alain Visser, Senior Vice President Sales and Marketing.

“Volvo makes some of the safest, most environmentally friendly and attractive cars on the market, so it is only natural that customers seek to own them.”

Across the European continent, Volvo Cars performed especially well in Sweden, the UK and Germany.

According to Volvo’s own figures, sales in Sweden grew 17.4% on strong demand for the Volvo XC60 and XC70 crossover models, while the UK and Germany were up 25.5% and 18.3% respectively, driven by the Volvo V40 hatchback and the XC60.

This year, the all-new Volvo XC90 will reach showrooms in Europe during the first half.

The entire model range of Volvo Cars will be replaced within the coming five years.

Volvo Cars is midway through a global transformation that involves the creation of a global industrial footprint, the complete renewal of Volvo’s product range over the next five years, the introduction of a new modular chassis technology, world first safety technologies, a new design language, a new powertrain architecture and a range of class leading connectivity services.