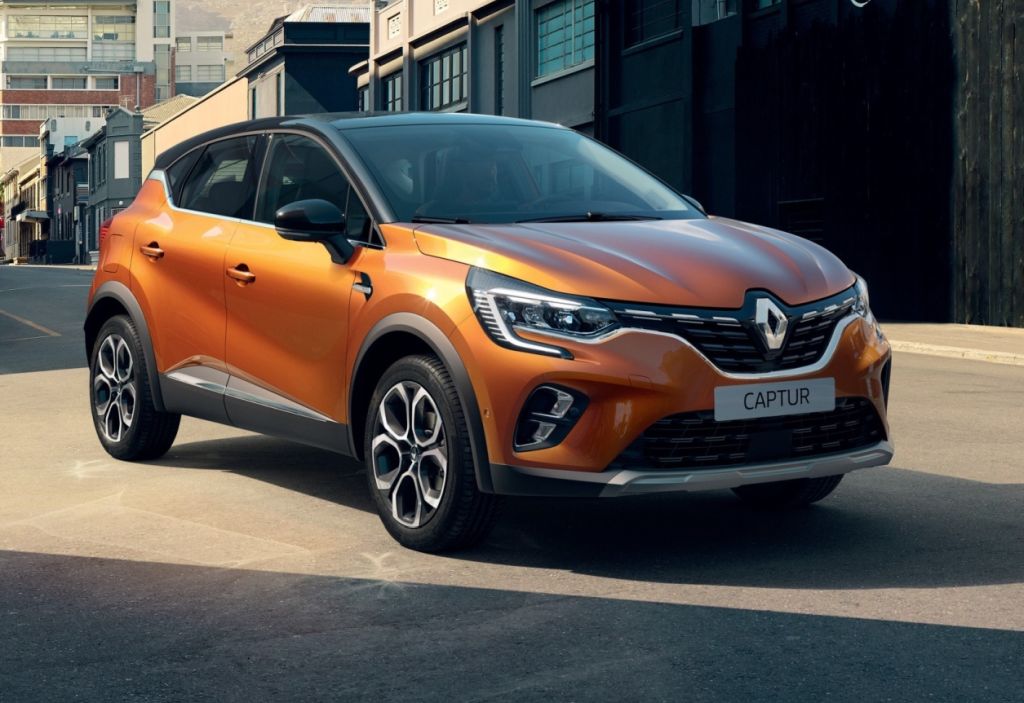 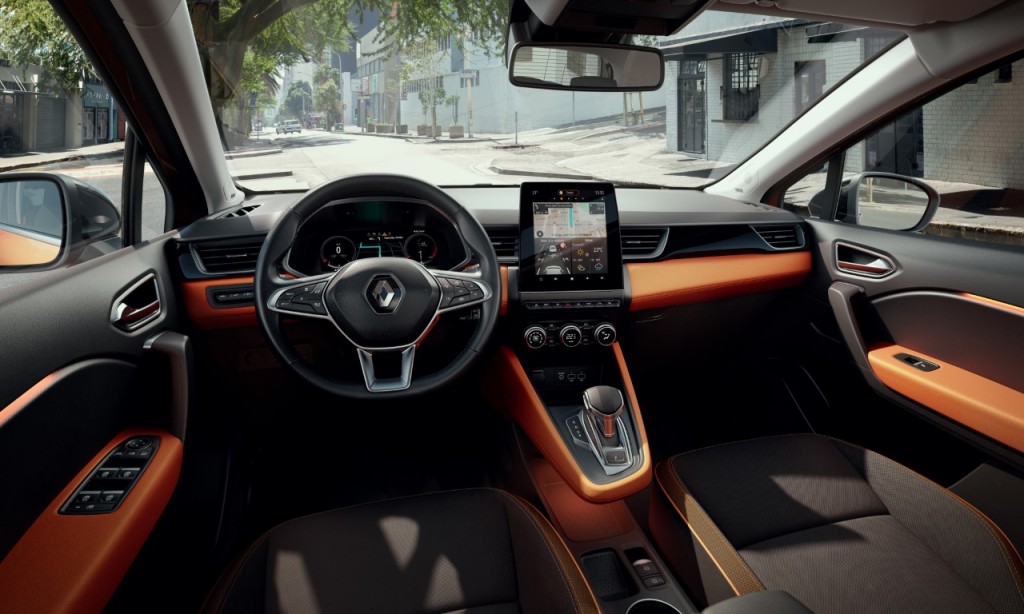 PARIS: From the outside, the new Renault Captur displays a sportier physique, with its wider grille and two large wind deflectors over the wheel arches. The SUV's body is also getting somewhat longer and displays a new C-shaped, 100% LED light signature at the front and back.

Inside, the key element of the vehicle's "smart cockpit" is a 9.3-inch multimedia screen, tilted slightly towards the driver, providing access to the Renault Easy Link system's customisable settings, navigation and entertainment features. The dashboard features an all-digital display thanks to a colour screen (either 7 or 10.2 inches according to the version), just as in the new Clio (V).

Renault set out to bring new levels of customisation to the Captur, inside and out, offering a bevy of colours for rear-view mirrors, door panel protectors, and roof panelling, to the tune of 90 possible combinations, as well as over 18 different interior configurations.

The French automaker also gave its SUV a wide variety of petrol engines (from 100 to 155hp), in addition to their diesel counterparts (from 95 to 115hp), which can all be assorted with a 5- or 6-gear manual gearbox, or a 6-speed automatic. Note that starting in 2020, Renault will offer a rechargeable hybrid version, the E-Tech Plug-in.

Driving aids will include Renault's Highway and Traffic Jam Companion, a first step towards the self-driving car. Drivers will also benefit from active regenerative braking with pedestrian and cyclist detection (including while backing up into a parking space). These solutions will be grouped into three categories (Driving, Safety and Parking) within the Renault Easy Drive system.

The first deliveries of the new Captur are set for the end of 2019, at the same time as the second generation of its rival, the Peugeot 2008, unveiled just two weeks ago. Following the almost-simultaneous launch of their new Clio and 208, the end of the year promises to be a duel of sorts between Renault and Peugeot.

Since its 2013 launch, the Captur has sold over 1.2 million units worldwide. 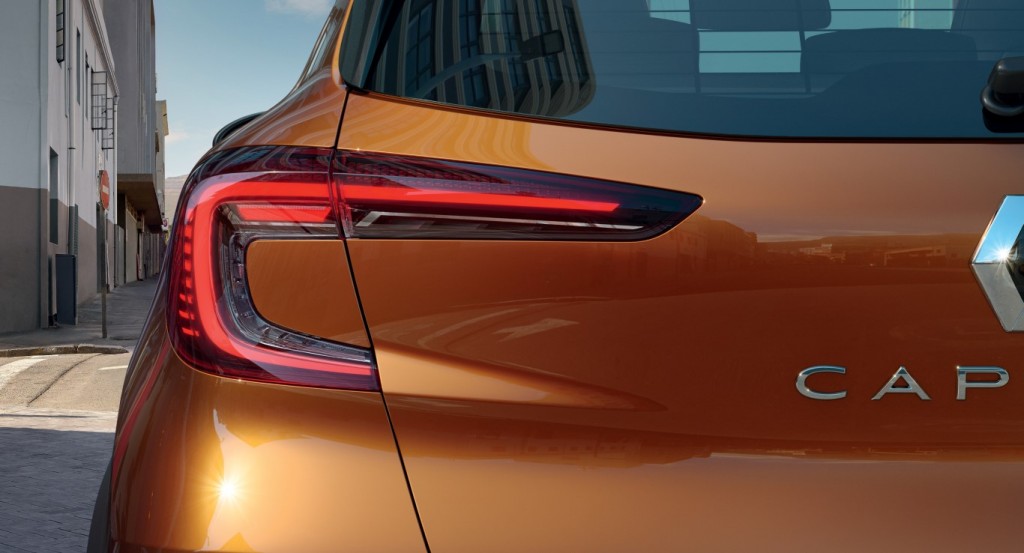