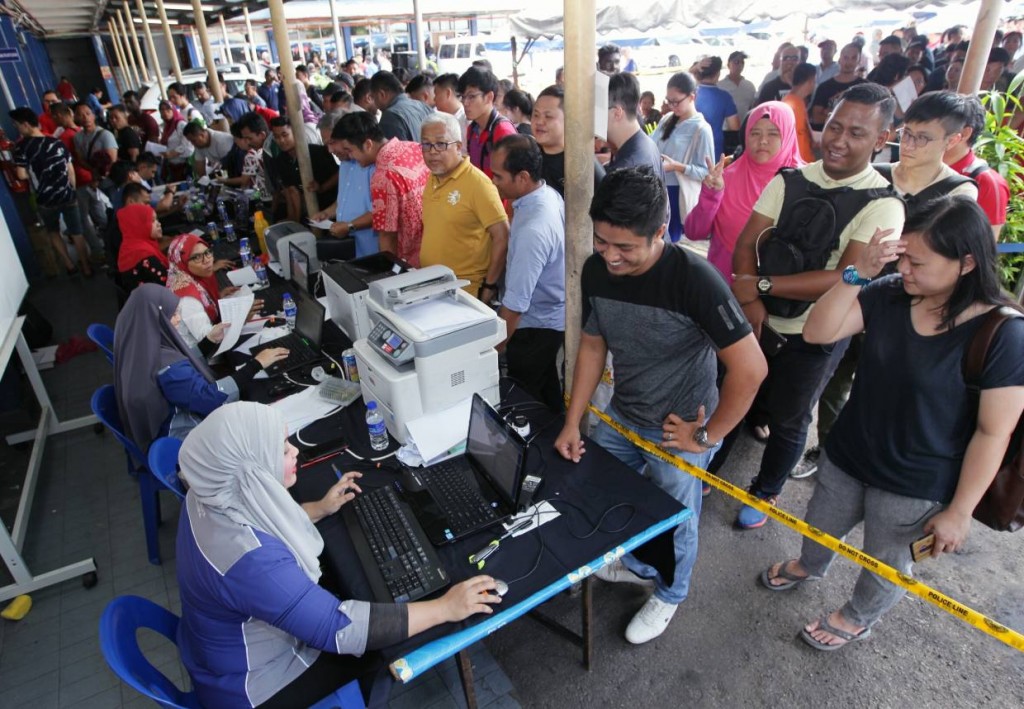 KUALA LUMPUR: Around RM42mil in outstanding traffic summonses have been paid by offenders during a five-day discount period.

Bukit Aman Traffic Investigation and Enforcement Department (JSPT) director Datuk Azisman Alias, in a press conference on Friday (Jan 24) at Bukit Aman, said that the 50% discount saw around 402,714 summonses being settled during the period.

"On the first day, 77,252 summonses worth around RM8mil were settled via e-payments," he said.

He also noted that the immense traffic from those taking advantage of the discount affected the system.

"There were issues, specifically on the third and fourth day, with the system hanging. We also found that the system could not update itself on the same day," he said, adding that the department had anticipated issues such as these would occur.

Judging from the reaction and sum gathered, he said that a research would be conducted to see if a similar system can be implemented in the future if and when discounts are given.

However, despite the large sums of offenders paying up, he noted that there were more summonses that have yet to be settled.

"Just based on our rough calculations, that would amount to around RM5.7bil that could have gone back to the government," he said.

From the data tabulated so far, the director said that speeding was one of the main culprits.

He added that those summonses were also found to have been the most settled so far during the five-day period.

"Our cameras are everywhere," he warned.

On the issue of drunk driving, he said that the department recommends an increase in punishment for offenders.

He added that the current laws should be reviewed to include stiffer punishments to act as a real deterrence.