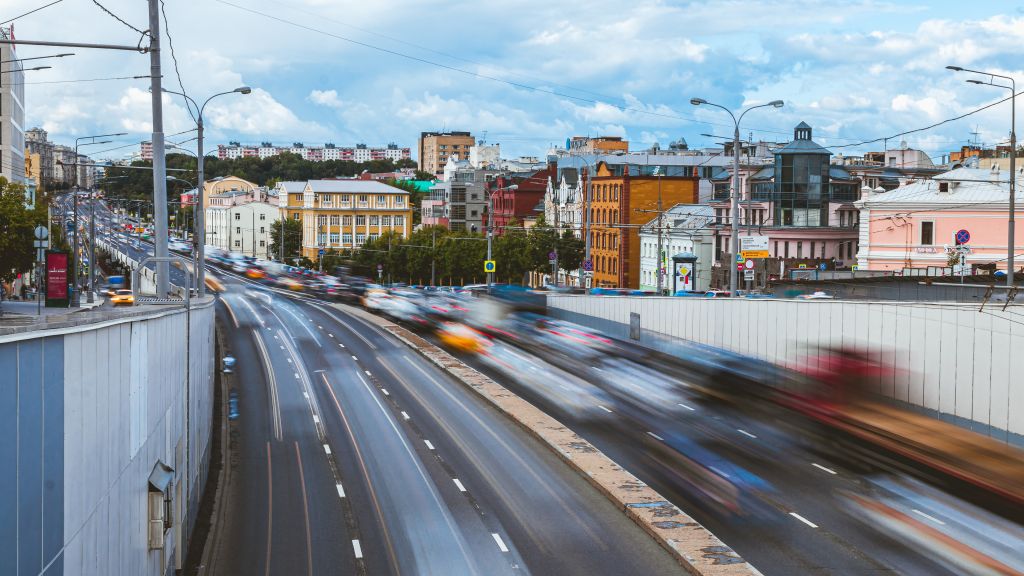 MOSCOW: Russia has eased safety standards for cars produced on its territory — such as dropping the requirement for airbags — after Western sanctions over Ukraine caused a shortage of electronic components and car parts.

In a decree signed on May 12, the Russian government announced a list of reduced requirements to certify some types of new vehicles produced in the country.

It includes the production of cars without Anti-Lock Braking System (ABS) sensors, airbags or Emergency Locking Retractors (ELR) for seatbelts.

According to the same decree, Russia will also significantly reduce its environmental standards for cars, the Kommersant business daily said in its Monday edition, bringing them back to standards for vehicles produced in 1988.

After Moscow sent troops into Ukraine in late February, Western countries hit Russia with a barrage of sanctions, banning the import of car parts among other measures.

Numerous car makers have stopped sales of their cars or parts to Russia — including Audi, Honda, Jaguar and Porsche, while BMW, Ford, Hyundai, Mercedes, Volkswagen and Volvo halted Russian production.

Earlier this month, Russia allowed for hundreds of categories of goods, including major car brands and spare parts, to be imported without the agreement of the intellectual property owner in order to bypass restrictions imposed over the Ukraine conflict.

President Vladimir Putin has repeatedly said that Russia's economy has weathered the sanctions well, but economists believe that the worst economic impact is still to come.