PARIS: The launch of the Seetroën glasses in July 2018 attracted plenty of attention, with over 20 million web views and sales of 15,000 units in the space of a few months.

As with the initial model, Seetroën S19 glasses were developed with the start-up company Boarding Ring and the design studio 5.5.

The new, smarter glasses feature transparency technology, with a shade that matches the blue liquid recreating the horizon line to resolve a conflict of the senses.

With more and more time spent reading on smartphones and tablets, travel sickness affects children and adults alike, and not just in cars but boats, buses and other means of transport. 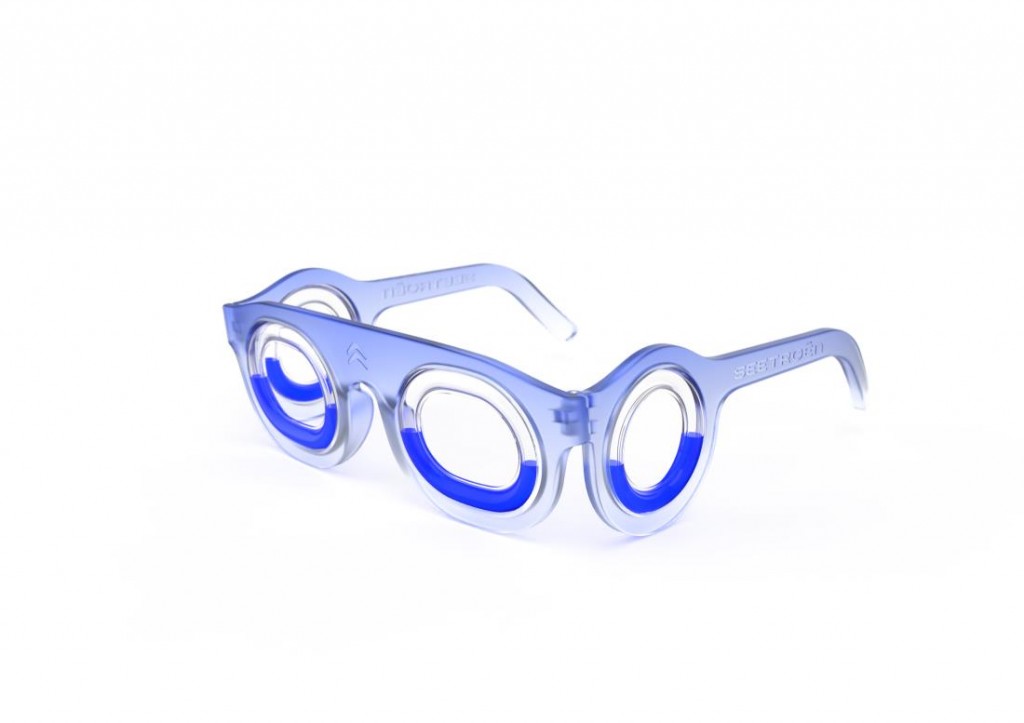 The “Inspired by You” innovation from the French marque, designed for greater well-being, will be launched at VivaTech.

Both Seetroën models can be worn by adults and children aged ten and over, which is when the inner ear finishes growing. The glasses do not contain lenses, so they can be shared with all travelling companions. Users simply put them on for 10 to 12 minutes when the initial symptoms appear.

Seetroën S19 is a limited edition with only 1,919 units produced, in honour of the brand’s centenary year.

The glasses will be available in the following countries: UK, France, Portugal, Benelux, Spain, Italy, Austria, Germany, the Netherlands, Ireland and Poland.