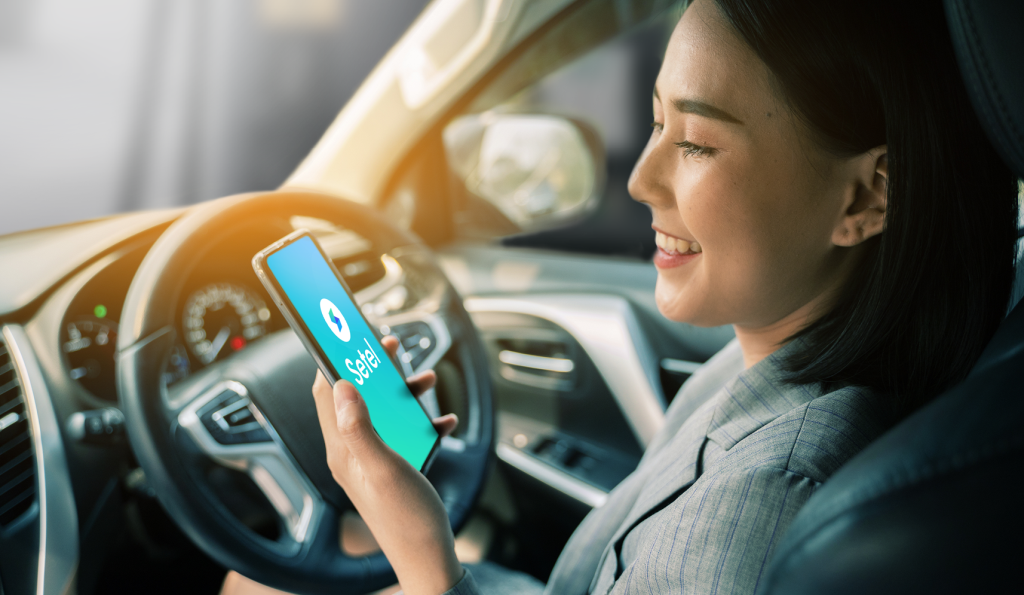 KUALA LUMPUR: Setel, Malaysia’s first mobile app for fuel payment at the pump, is now available at all Petronas stations in the Klang Valley.

It also officially announced its latest feature: Refer A Friend. The feature allows Setel to further encourage adoption, while rewarding existing users for spreading the word on the app.

Every time a user’s unique referral code is used to register a new user and the new user spends a minimum RM30 worth of fuel via the app at any Setel-enabled Petronas station, the referrer would earn credits for fuel. A user would be rewarded with RM5 and RM6 respectively for the first and second referral and RM7 for the third referral onwards. The referred user would also get RM5.

"More than just an e-wallet for Petronas stations, the Setel app is changing what has always been accepted as the standard process when refuelling at petrol stations," said Setel CEO Iskandar Ezzahuddin.

First launched in July last year, Setel was created to make it convenient for car owners when refuelling, by integrating payment and loyalty benefits into one phone app.

Using the app, customers can avoid the RM200 hold incurred when using credit and debit cards by using the app’s e-wallet feature.

All transactions are tracked, and convenient e-receipts allow for a better overview of expenses for fuel. Setel is integrated with the Petronas Mesra loyalty programme allowing users to earn Mesra points without having to physically swipe their card.

Contrary to popular belief, using smartphones at petrol stations do not cause fires or explosions.

The app is available to download for free on iOS and Android via the Apple App Store and Google Play Store.