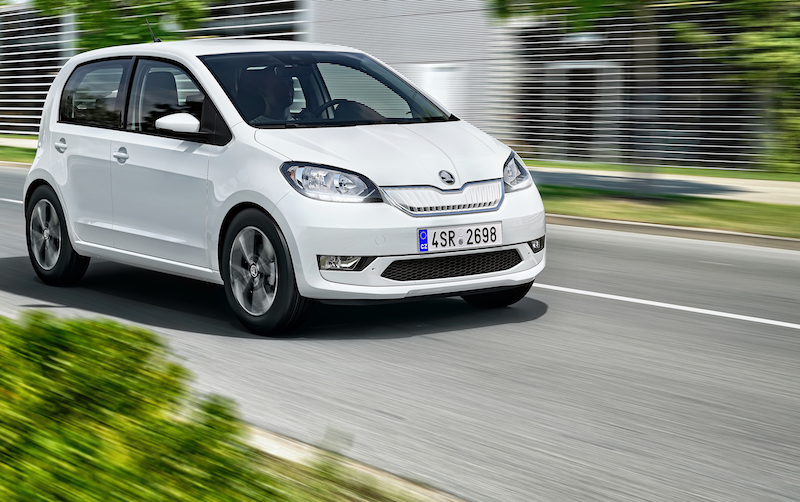 PRAGUE: Skoda has launched a new iV e-mobility sub-brand for its new range of hybrid and electric vehicles.

The Czech automaker has also announced two first models: an electric version of the Citigo compact car, as well as a hybrid iteration of the Superb sedan.

The electric motor promises power output of 61kW (equivalent to 83hp) and the lithium-ion battery offers a maximum range of 265km. Skoda states that the car can be charged to 80% in one hour via a fast-charging point and has a top speed of 130kph.

This electric version of the smallest Skoda model will be officially presented at the next Frankfurt Motor Show this September and is expected to be available shortly afterward, priced under €20,000 (RM94,000), making it one of the most affordable small EVs on the market.

It promises CO2 emissions of under 40g/km. Range is up to 55km in fully electric mode, and up to 850km can be covered when combined with the petrol engine.