AMSTERDAM: Stellantis NV, the newly-formed company from the merger between Fiat Chrysler automobiles NV and PSA Group, has denied a Chinese news report that it is in talks for a new merger with carmakers from China, Stellantis said Sunday in an emailed statement to Bloomberg News.

Chinese media Yicai reported earlier that Stellantis is in discussions to form a new venture with carmakers Chery automobile Co. Ltd. and Guangzhou automobile Group. Stellantis is planning to hold 75% of the shares in the venture, which will make a variety of vehicles, including energy efficient ones, according to Yicai, citing sources it didn’t identify.

Stellantis may also close an existing joint venture in China to offload some of its capacity, the publication said. 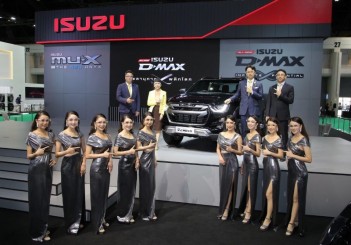 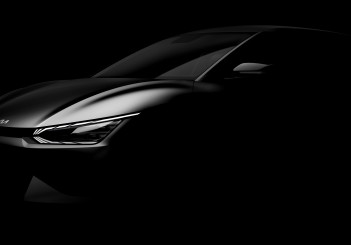 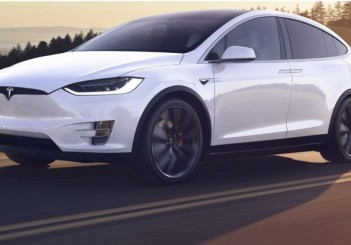