Since 2013, the series has given fans an inside look at America’s top rally and rallycross program with 2020 offering a racing season unlike any other.

Season 8 documents a year of upheaval and persistence including an all-new rally driver lineup, a season delayed and shortened by COVID-19, and the return of rallycross ace Scott Speed after a season-ending back injury.

In a Launch Control first, the season will conclude with a two-part miniseries covering the build of a one-off WRX STI for Subaru’s long-awaited return to the Gymkhana franchise. 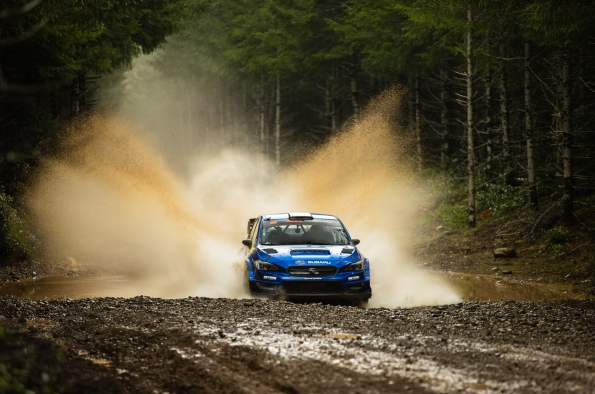 The season’s first episode picks up where Season 7 left off, with the team celebrating championships in both rally and rallycross but facing an uncertain future.

New episodes documenting the stage rally season will release every other Wednesday through December and January, with the two-part Gymkhana STI build special arriving in February.

“Launch Control has always been an unflinching look at the reality of running a top-level motorsports program,” said William Stokes, Motorsports Manager for Subaru of America. “This year brought more challenges than anyone expected, but we’re a rally team, and in rally we press on regardless. As tough as this season was, we’re thrilled to bring the series back—especially for the fans who couldn’t come to events in 2020, who we’ve missed most of all.”

Launch Control is a production of Formula Photographic and Bowes Media with the support of Subaru of America.