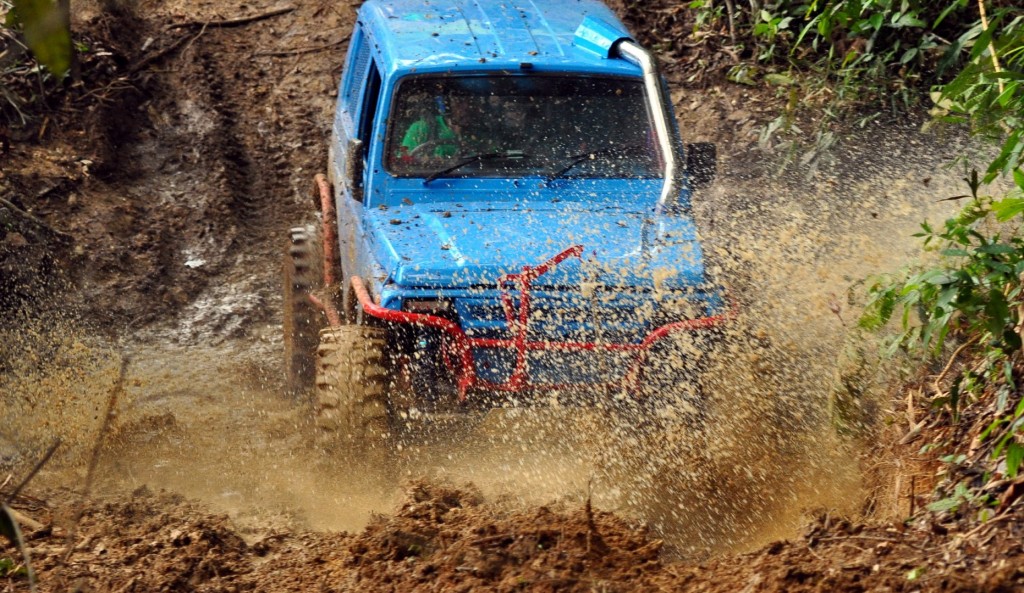 The customer-oriented challenges took place at the campsite of Teratak Bernam Riverview in Lubuk Kawah, Tanjung Malim, Perak and was organised by Eco Rainforest Adventure Team (eRAT) 4X4 Club while being fully sponsored by SMA. 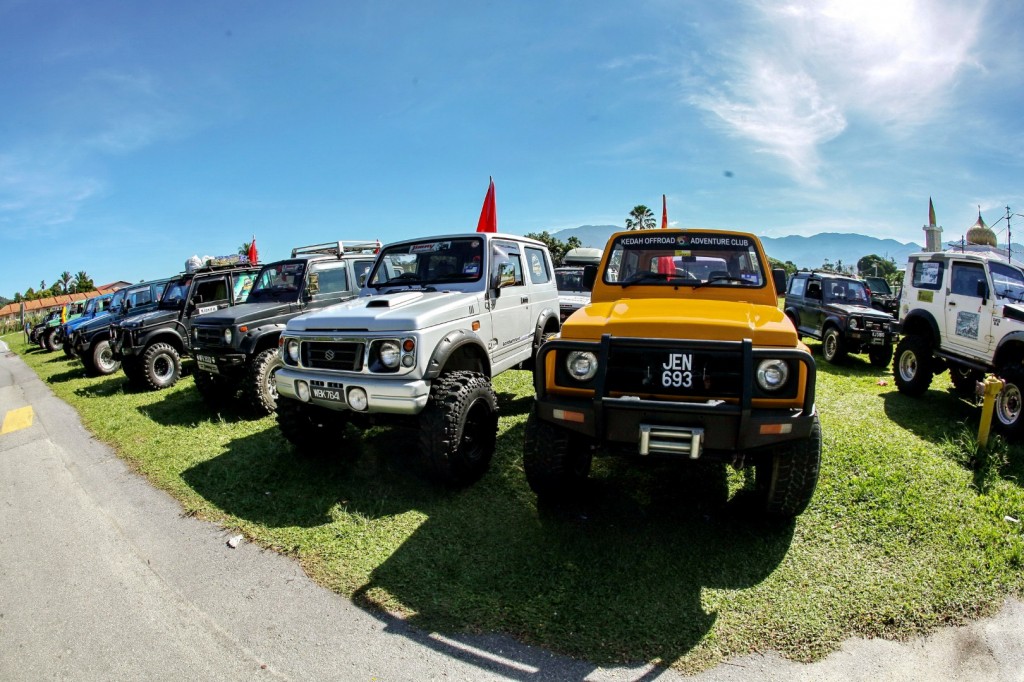 The event attracted the participation of over 400 Jimny owners comprising of members and their respective families from Kelab Jimny Samurai Malaysia (KJSM) and Suzuki Katana Jimny Indonesia (SKIn).

According to SMA, 100 new and old Jimnys took part in the challenge.

“The Suzuki Rock the Road initiatives, which we did previously with owners of the Swift and now for the Jimny, is aimed at enhancing the Suzuki ownership experience,” concluded SMA managing director Keiichi Suzuki.

He added that the well-known compact cross-country 4x4 has been a dependable favourite over the last four decades and is suitable for both work and play.

The Suzuki Jimny uses a 1.3-litre M13A petrol engine that produces 85bhp at 6,000rpm and 110Nm of torque at 4,100rpm, while mated to a 5-speed manual transmission or four-speed automatic gearbox.

Weighing in at 1,075kg (1,105kg - auto) the Jimny rolls on 15-inch steel wheels (aluminium alloy wheels - automatic) with 205/70 series tyres for its Drive Action 4x4 system that lets the driver switch between 2WD and 4WD and 4WD-L (for extreme conditions).

The Jimny is priced OTR with GST without insurance at RM81,388 (RM86,388 - automatic) and is available in Superior White, Quasar Gray Metallic and Ever Green Pearl Metallic. 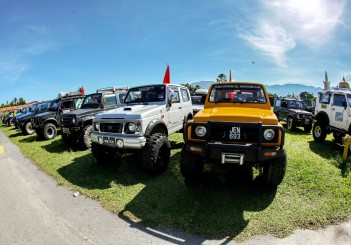 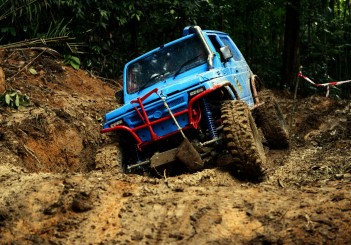 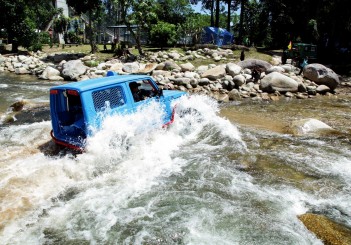 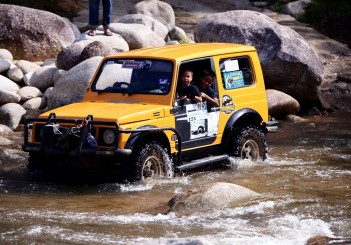 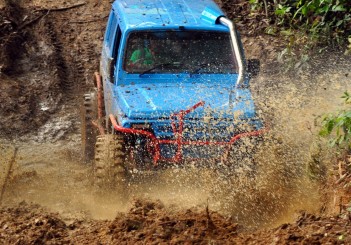 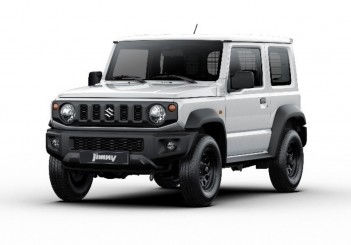 Suzuki Across SUV based on Toyota RAV4: 75km all-electric range