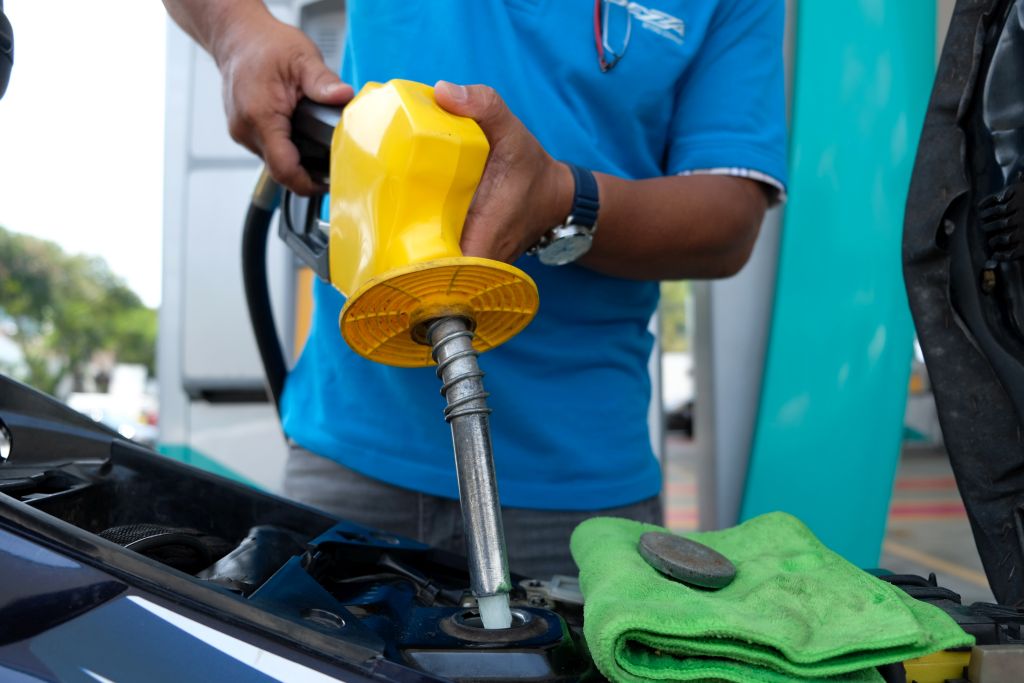 KUALA LUMPUR: The Ministry of Domestic Trade and Consumer Affairs says it will leave the decision to implement the Petrol Subsidy Programme (PSP) to the Cabinet.

Minister Datuk Seri Saifuddin Nasution Ismail said the Cabinet would make the decision based on the outcome of discussions on communication plans between the ministry and the Ministry of Finance.

"We had our meeting in the first week of January and together we will prepare our report to the Cabinet. The Cabinet will make a decision.

"The status now is to put a hold on it, not to stop it. We have been given the task to fine-tune (the PSP), " he told reporters on the sidelines of the 2020 Malaysia Economic and Strategic Outlook Forum here today.

The PSP, scheduled for implementation in January 2020, has been postponed to a new date to be announced later.

The programme was initially meant for some 2.9 million people in the B40 group who are eligible for the Cost of Living Allowance.

During the tabling of the 2020 Budget on Oct 11, Finance Minister lim guan eng announced that the PSP would be expanded to include about five million middle-income earners with a monthly household income of less than RM4,000.

Saifuddin said his ministry had identified the eligibility criteria for the PSP scheme.

"There are some methods that we will look into. As far as my ministry is concerned, we are ready," he added.

Asked on the progress of the Monopoly Review Committee, Saifuddin said the process is still ongoing with scheduled meetings chaired by the Ministry of Economic Affairs.

"We discussed companies such as Pharmaniaga and Puspakom in the last few meetings," he added.

Earlier in his luncheon keynote address, Saifuddin said the Monopoly Review Committee is one of the ongoing initiatives taken by the government, and comprises the Ministry of Economic Affairs, Ministry of Transport, Ministry of Agriculture and Agro-based Industry, Ministry of Health and Ministry of Domestic Trade and Consumer Affairs.

He added that the Malaysia Competition Commission (MyCC) is also currently knee-deep in the process of amending the Competition Act 2010 to incorporate merger provisions that grant MyCC the power to review merger transactions that have harmful anti-competitive effects on the market.

Saifuddin said the amendment would help in substantially lessening anti-competitive mergers and help the ministry control the cost of living of the rakyat.

"In the meantime, my ministry, through the MyCC, will continue to monitor the online ride-hailing market post-merger to ensure that consumers are still fairly treated and offered a fair price for ride-hailing services," he added.

The one-day forum was organised by Kingsley Strategic Institute and the Economic Club of Kuala Lumpur.