Tesla cars can now handle intersections thanks to Autopilot update 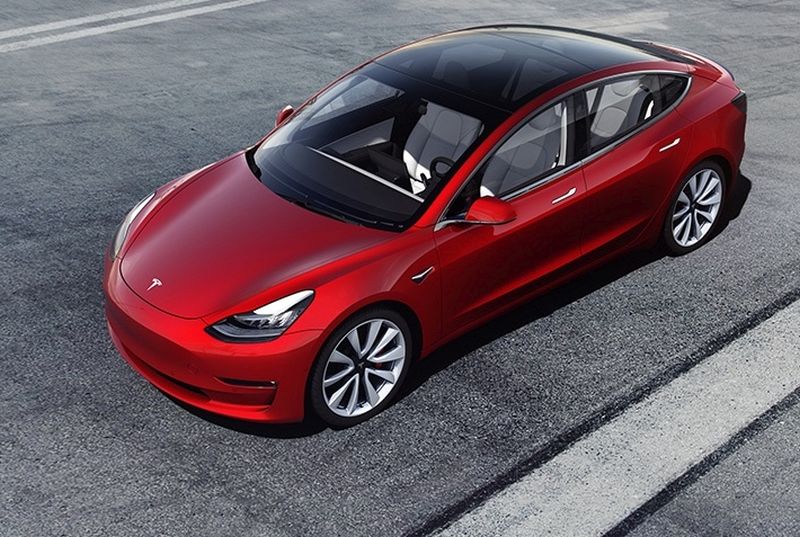 SAN FRANCISCO: In addition to Tesla's Autopilot being able to handle highway driving — which includes merging onto multilane roads and passing other cars — a new update gives vehicles equipped with this intelligent technology the ability to manage intersections as well.

Elektrek said on Friday that this ability has been released to the public. It first reported about a month ago on the new Autopilot feature undergoing testing that would allow Tesla's to handle stop lights and traffic signals.

Traffic Light and Stop Sign Control is rolling out as part of the 2020.12.6 software update, allowing drivers to let their Teslas semi-autonomously handle intersections.

When the technology detects a stop sign or traffic lights, whether they're illuminated by a colour or are off, the vehicle will slow down to a stop unless the driver gives the car a signal to continue through the intersection: either pushing down on the gear selector or accelerator pedal.

Tesla has plans to allow cars to drive through more naturally when appropriate which would get the company one step closer to creating a software that can drive a vehicle fully autonomously.

Like Autopilot has needed since its creation, this new feature requires the driver to be focused on the road and paying attention to the movements the technology prompts in case there is a need for them to intervene.