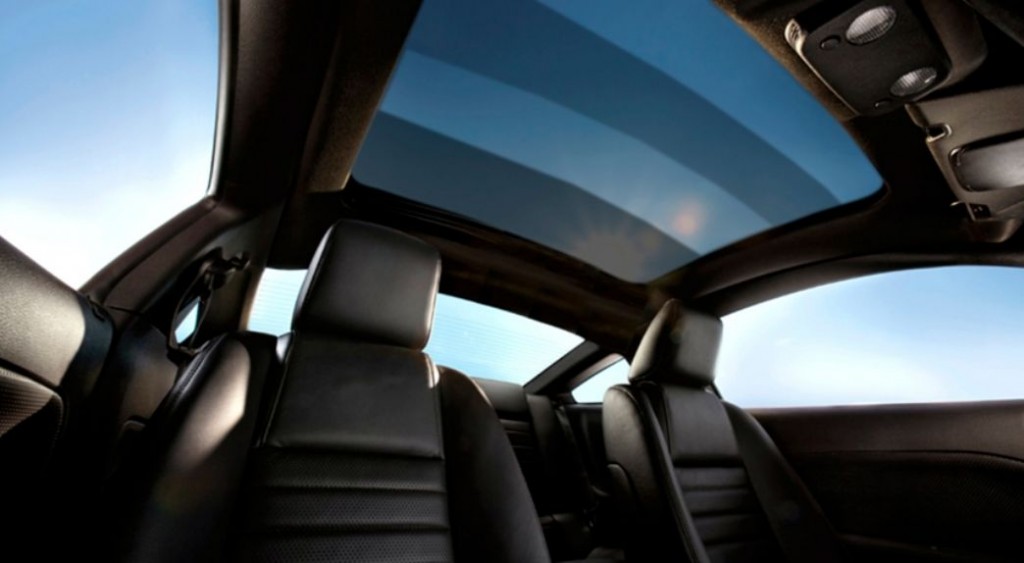 SAN FRANCISCO: Electrek spotted on Monday a recently published patent by Tesla that outlines the company's potential plans to develop a sunroof with "electrically controllable" tinting and an integrated lighting system.

While both sunroof features are not new technologies, putting them together is.

According to the patent, which refers to this combined technology as an "advanced sunroof lighting system," a controller would be used to "control whether the tint layer is tinted" as well as "control the brightness and/or colour in the lights."

The collection of LEDs to be integrated into the sunroof is described as having varying emissions spectra; this would allow the system to emit a wide range of colour. Furthermore, the patent states that the lights would be configured in such a way to produce an even distribution of light throughout the vehicle cabin.

The patent explained that a driver could use this feature, for example, when driving in the morning to let a particular amount of natural light into the cabin by controlling the tint level.

Of course, this technology has simply been patented for now. Tesla did not comment on the sunroof nor its potential development, though it would certainly be a useful one.