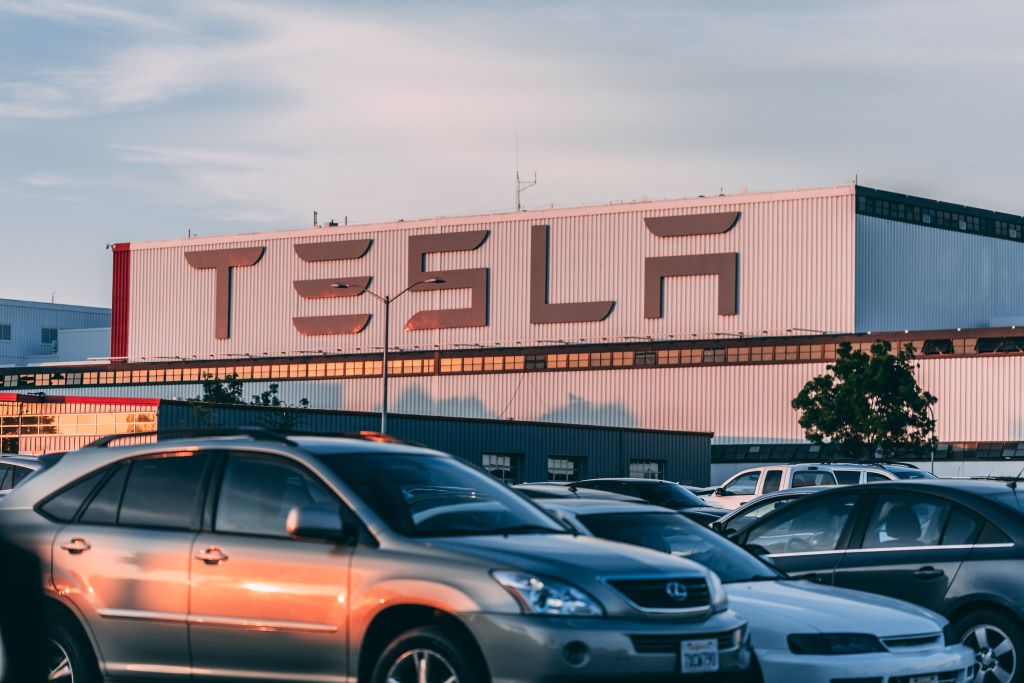 WASHINGTON: Tesla Inc is pressing US President Joe Biden's administration and a US appeals court to move quickly to hike civil penalties for automakers failing to meet fuel economy requirements.

Electric vehicle maker Tesla sells credits to other automakers to help them meet government vehicle emissions requirements, and says those credits are less valuable due to changes in rules made by former President Donald Trump's administration.

Tesla met virtually on Aug 30 with officials from the National Highway Traffic Safety Administration (NHTSA), according to a document filed by the agency last week.

On Aug 18, the NHTSA issued a notice saying it could impose higher penalties for prior model years for automakers failing to meet fuel efficiency requirements but will first consider public comments.

The Trump administration in its final days in January delayed a 2016 regulation that more than doubled penalties for automakers failing to meet Corporate Average Fuel Economy (CAFE) requirements.

The government memo said Tesla suggested NHTSA withdraw Trump's action immediately, saying it "produces continuing uncertainty in investments and transactions across the industry, and any delays will continue to have deleterious effects on the credit market until the issue is resolved."

It added Tesla believes "any delays will continue to have deleterious effects on the credit market."

"The uncertainty perpetuated by NHTSA’s sluggish rulemaking pace is thus compounded by the likelihood of yet another round of litigation," Tesla wrote, warning uncertainty "may linger for several more years."

"That Tesla might benefit from more certainty about the worth of the CAFE credits that it has amassed is hardly a reason to cut off an ongoing administrative process," the group wrote in a court filing.

Under former President Barack Obama, higher penalties were to start in 2019 model year, but Trump set the effective date as the 2022 model year. NHTSA is considering reinstating the Obama rule.

Those prior year CAFE penalties, which have still not been assessed, could cost Chrysler parent Stellantis hundreds of millions of dollars, while boosting the value of credits sold by Tesla.

Stellantis said in August costs related to potential higher CAFE penalties could be about US$609 million. Fiat Chrysler paid nearly US$150 million for failing to meet 2016 and 2017 requirements.