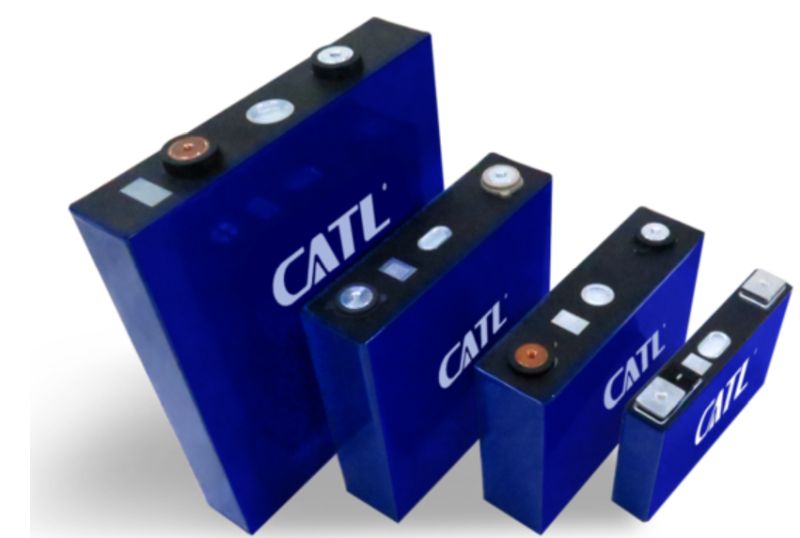 BEIJING: Tesla is in advanced stages of talks to use batteries from Contemporary Amperex Technology Co Ltd (CATL) that contain no cobalt — one of the most expensive metals in electric vehicle (EV) batteries — in cars made at its China plant, people familiar with the matter said.

Adoption would mark the first time for the US automaker to include so-called lithium iron phosphate (LFP) batteries in its lineup, as it seeks to lower production costs amid faltering overall EV sales in China.

Tesla has been talking to the Chinese manufacturer for more than a year to supply LFP batteries that will be cheaper than its existing batteries by a “double-digit percent,” said a person directly involved in the matter.

EV manufacturers usually use nickel-cobalt-aluminum (NCA) or nickel-manganese-cobalt (NMC) batteries on passenger vehicles because of their higher energy density, which is critical in determining how far an EV can drive on a single charge.

To boost the density and safety of its LFP batteries, CATL has been working on its so-called cell-to-pack technology, the sources said.

It was not clear to what extent Tesla intends to use LFP batteries but the automaker has no plans to stop using its current NCA batteries, said one of the people.

Tesla has been ramping up production of its Model 3 cars at its newly built US$2 billion Shanghai plant and cutting prices to win market share from conventional premium automakers such as Germany’s BMW AG and Daimler AG.

Tesla started to deliver cars from the factory in December, helping it save on shipping costs and tariffs for imported models. It is currently seeking regulatory approval to make longer-range Model 3 cars at the plant.

Sales in China of new energy vehicles — referring to battery-only, plug-in hybrid and fuel-cell vehicles — likely sank 54.4% in January, industry data showed, due in part to the Lunar New Year holiday starting earlier than last year as well as the impact of the outbreak in China of a new coronavirus.

Tesla plans to host a battery event, probably in April, to share its future battery strategy and technology, Musk said at an earnings conference in January.