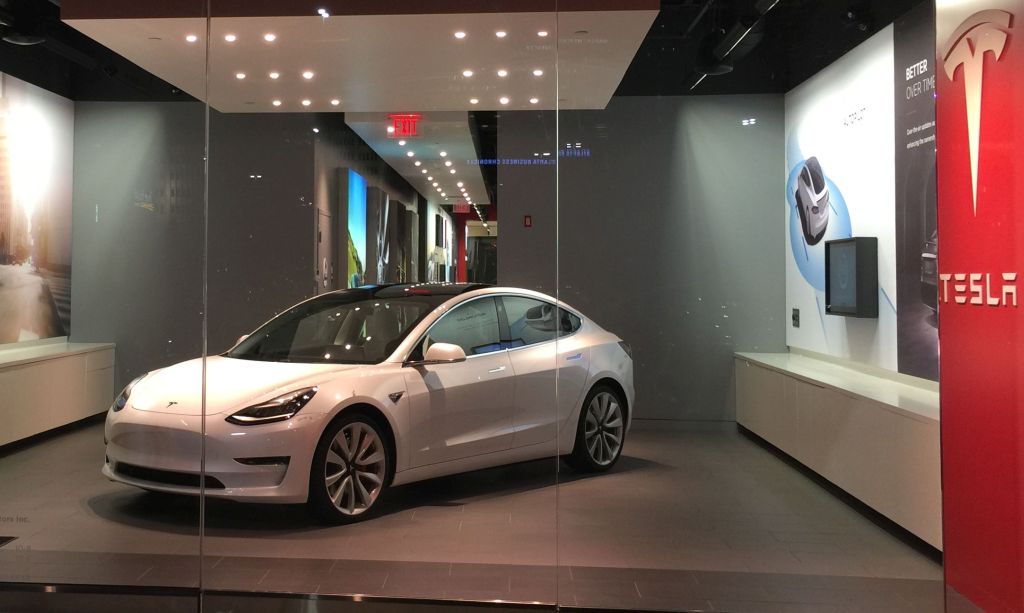 SAN FRANCISCO: Tesla Inc chief executive Elon Musk has asked employees to "go super hardcore" to make up for production challenges early in the third quarter and "ensure a decent Q3 delivery number," according to an internal email seen by Reuters.

"The end of quarter delivery wave is unusually high this time, as we suffered (like the whole industry) from extremely severe parts shortages earlier this quarter," he said in the email sent on Wednesday.

He said Tesla built "a lot of cars with missing parts that needed to be added later."

"This is the biggest wave in Tesla history," he said, referring to its end of quarter delivery push.

Tesla posted record quarterly vehicle deliveries for the April-June quarter, but Musk said in July that its output growth for the rest of this year would be determined by the global chip shortage situation, which "remained quite serious."

Musk has traditionally sent out emails to employees near the end of almost every quarter urging employees to boost deliveries, and sometimes hinting at its delivery targets.

Tesla has recently started US sales of a Model 3 version with different, lithium iron phosphate batteries, which it said will help bring forward vehicle deliveries.

The LFP battery is currently used in Tesla's China-made Model 3 and Model Ys that are sold there and exported to Europe and other countries.

Tesla said customers who switch to Model 3 with an LFP battery would be able to receive the model sooner than the original delivery date of year-end.

"Due to limited supply and strong customer demand, we are introducing the Model 3 Standard Range Plus battery pack, which we already released in Europe and Asia, to North America," it said in an email to some customers.