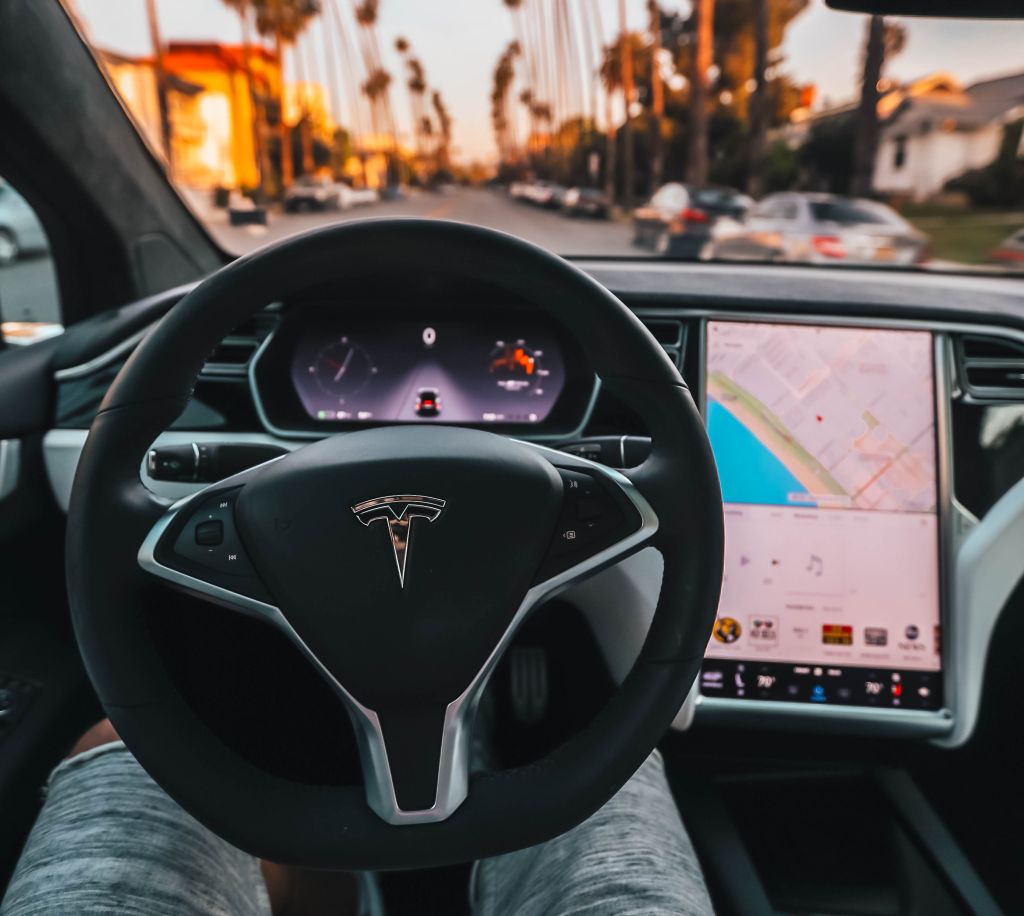 Tesla, which was second in Consumer Reports ratings in 2020 behind Super Cruise, fell to seventh, the group said. The electric vehicle maker did not respond to a request for comment. Tesla hasn’t changed autopilot’s basic functionality, instead adding more features to it, the group said.

The National Highway Traffic Safety Administration (NHTSA) is investigating 830,000 Tesla vehicles with Autopilot after a series of crashes with parked emergency vehicles.

NHTSA is reviewing whether Tesla vehicles adequately ensure drivers are paying attention. In June, the agency said evidence suggested drivers in most crashes with emergency vehicles under review had complied with Tesla's alert strategy that seeks to compel driver attention, raising questions about its effectiveness.

NHTSA acting administrator Ann Carlson said earlier this month the agency was "working really fast" on its Autopilot probe. "We're moving as quickly as we can, but we also want to be careful and make sure we have all the information we need," she said.

In 2020, the National Transportation Safety Board criticised Tesla's "ineffective monitoring of driver engagement" after a 2018 fatal Autopilot crash.

Autopilot enables cars to steer, accelerate and brake within their lanes without driver intervention but Tesla says the feature requires "active driver supervision and do not make the vehicle autonomous."

NHTSA has separately opened more than three dozen Tesla special crash investigations where advanced systems including Autopilot were suspected of being used with 19 crash deaths reported.