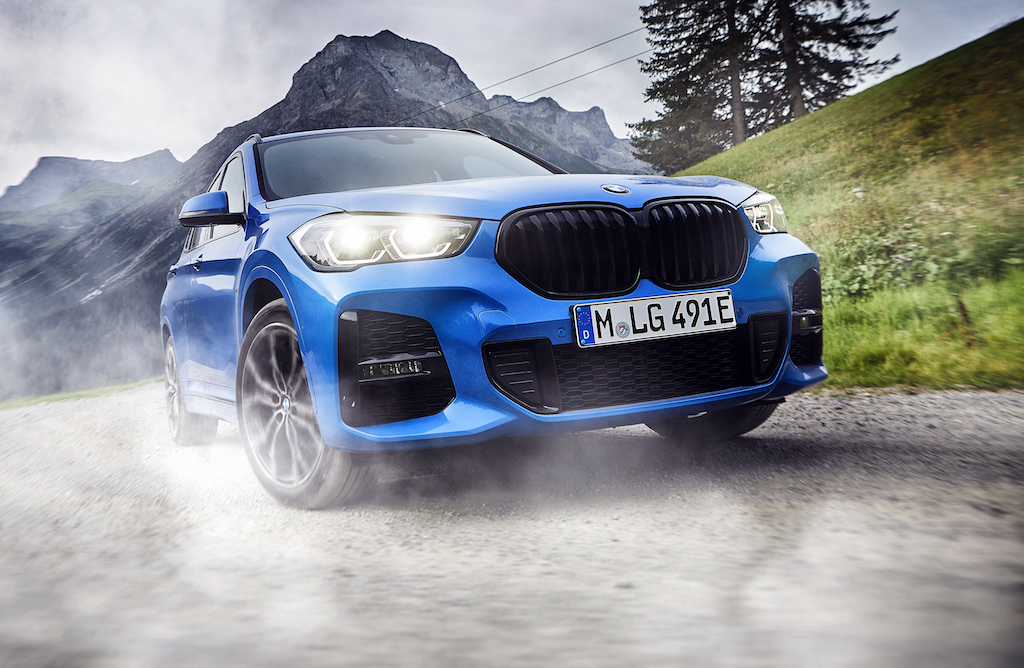 MUNICH: BMW has announced the arrival of the X1 xDrive25e plug-in hybrid.

BMW claims the electric drive and latest-generation lithium-ion battery enable an electrically powered range of up to 57km.

With an average fuel consumption from 2.0 litres per 100km and CO2 emissions from 43 grams per kilometre, the new X1 xDrive25e is said to set a benchmark within its competitive field.

Its combined power consumption is from 13.5 kWh per 100km. The hybrid specific all-wheel drive with its fast and precise distribution of power between the front and rear wheels delivers a high level of driving pleasure and thrilling agility. 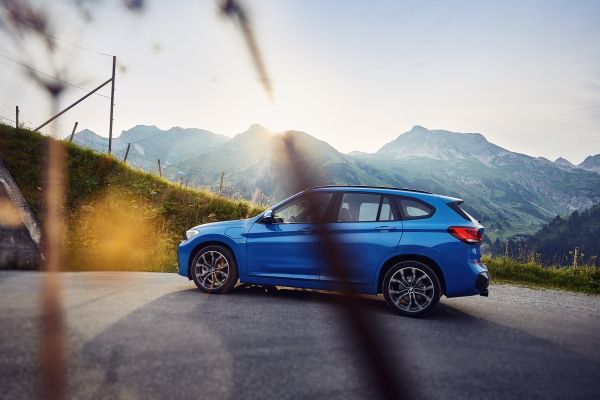 The plug-in hybrid system of the new BMW X1 xDrive 25e consists of a 1.5 litre 3-cylinder petrol engine with BMW TwinPower Turbo Technology and an electric drive specially developed for this model.

The petrol engines mobilises a peak output of 125hp and a maximum torque of 220Nm. It transfers its power to a 6-speed Steptronic transmission and drives the front wheels. The electric motor generates an output of 95hp and delivers 165Nm of torque to the rear wheels via a single-speed transmission.

This makes for a hybrid specific all-wheel drive, which gives the BMW X1 xDrive25e a unique level of agility in its competitive field delivering hallmark SAV driving pleasure.

Together the combustion engine and electric motor produce a system output of 220hp. The maximum system torque of both drive units is 385Nm. 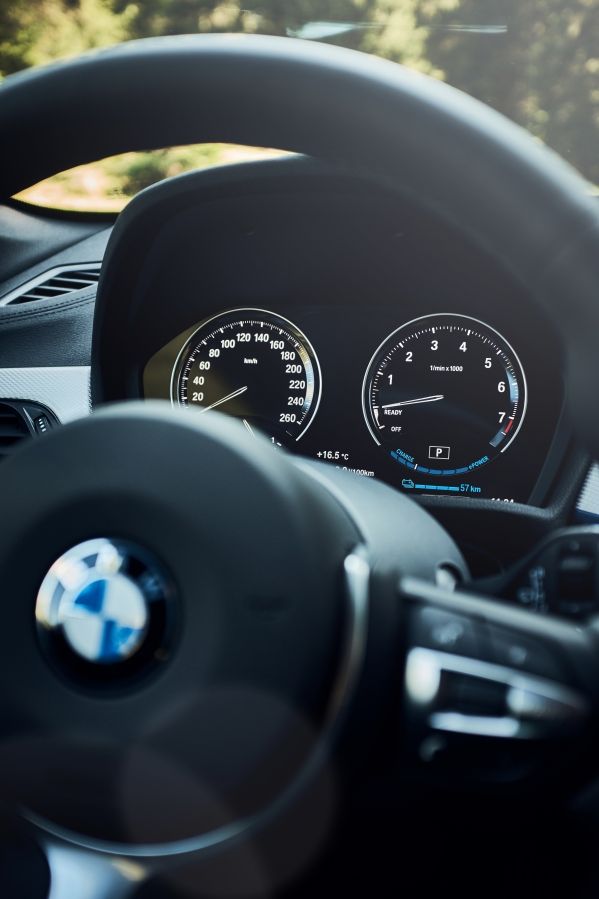 The top speed of the plug-in hybrid model is 192kph.

In the new BMW X1 xDrive25e, the driver can use this to activate the COMFORT, SPORT and ECO PRO modes in order to influence the drive and suspension functions as well as to operate the electrically powered comfort systems.

The new BMW X1 xDrive25e features acoustic pedestrian protection as standard. When driving electrically at speeds of up to 30kph, an unique sound designed specifically for electrified BMW models is generated to alert other road users to the approaching car without impairing the acoustic comfort of the vehicle occupants. 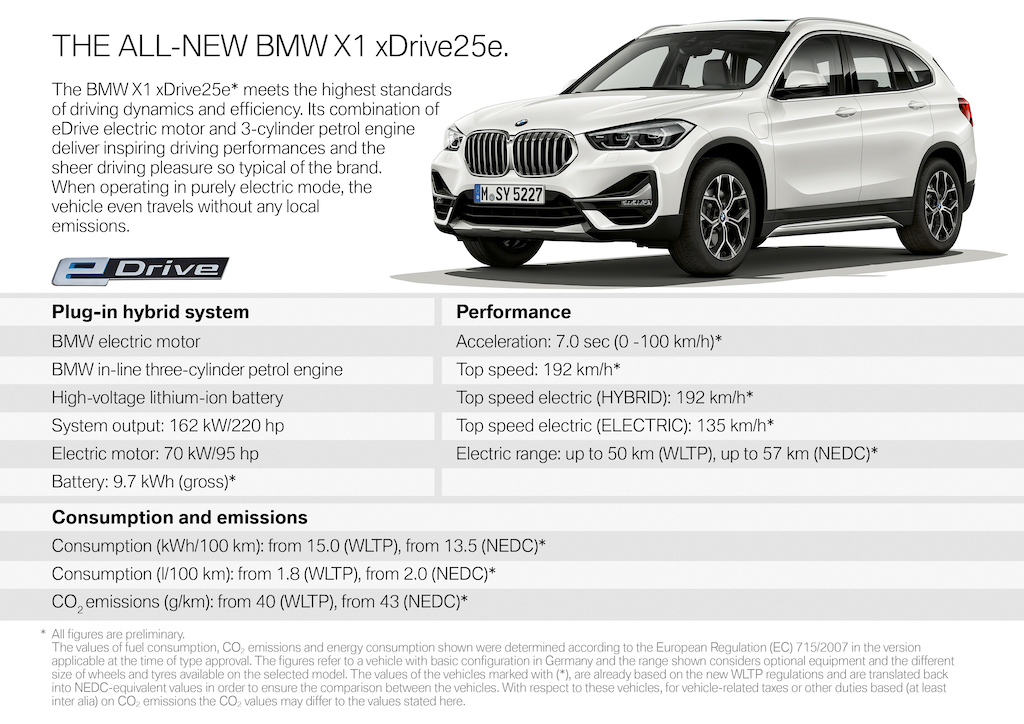 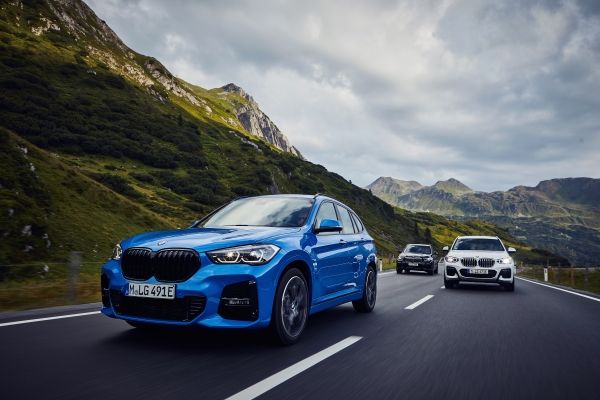 The positioning of the high-voltage battery underneath the rear seats not only leads to a very low centre of gravity, which optimises the agility of the BMW X1 xDrive25, but also to a slightly reduced transport capacity compared to the conventionally powered compact SAV model variants.

The 450 litres luggage compartment volume is fully available in primary use. With a standard split of 40: 20: 40, the folding backrests enable this to be increased to 1,470 litres. 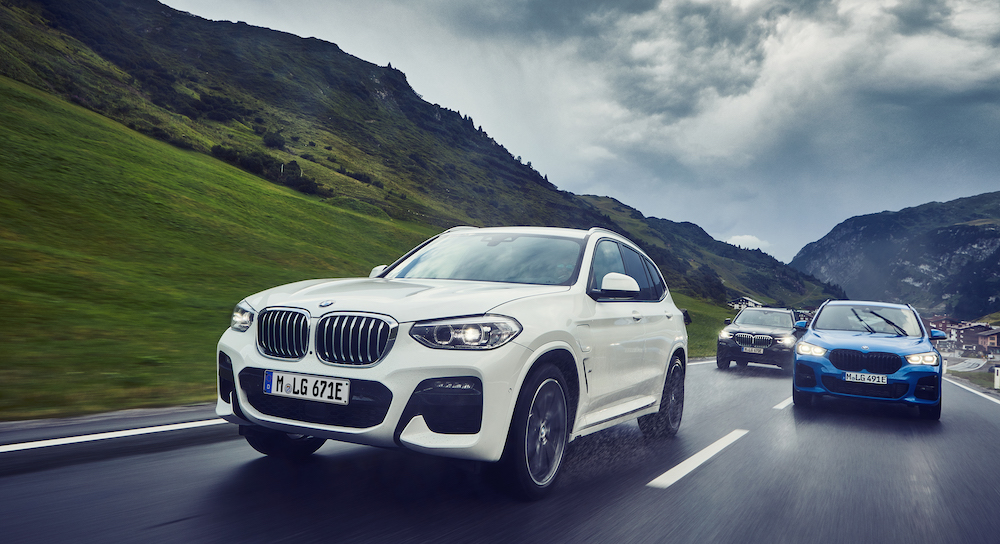 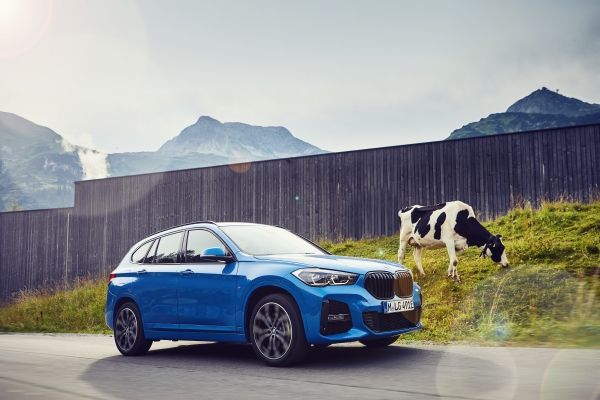