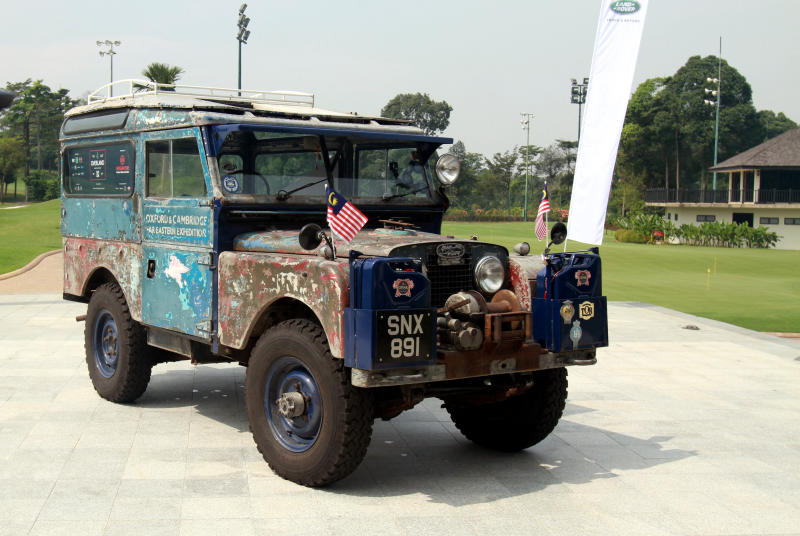 KUALA LUMPUR: In 1955, a team of six Oxford and Cambridge university students armed with two Land Rovers embarked on a 10,000 mile journey on-land from London to Singapore and now, 64 years later, the original Land Rover from that expedition, named the 'Oxford', will make its way back from Singapore to London.
The Oxford Land Rover recently arrived on our shores after officially flagging off from Singapore on Aug 25 as well as the team which will be embarking on a 100-day journey or so back to London.
Led by filmmaker Alex Bescoby, this expedition will take them from Malaysia, Myanmar, Nepal, China, Uzbekistan ad Bulgaria among other countries. 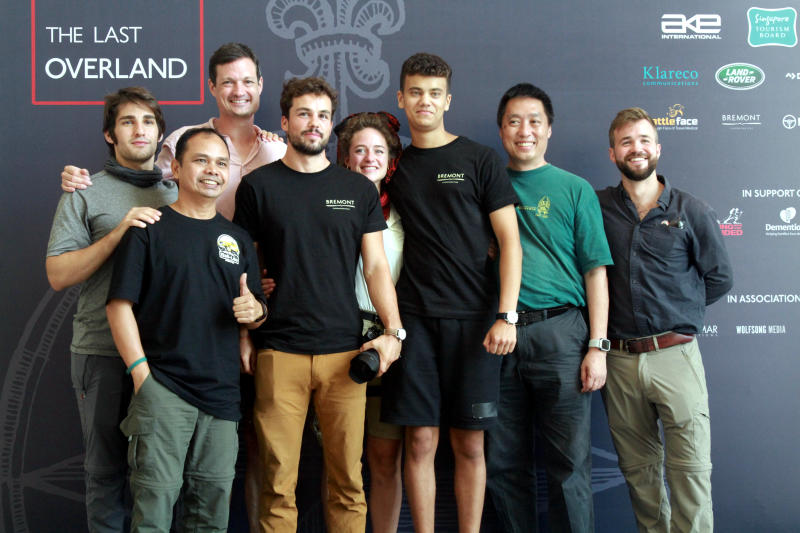 Bescoby (far right) poses with the crew of The Last Overland expedition.
The original expedition was known as The Oxford & Cambridge Far Eastern Expedition (The First Overland) so it is fitting that the trip back is called The Last Overland.
"I feel unbelievably lucky to be embarking on this adventure of a lifetime. We will be traveling for 100 days along the highest roads in the world, through deserts and jungles aiming to be in London by early December," said 31-year-old Bescoby.
The Last Overland expedition also includes original team member Tim Slessor who is now 87 years old. Slessor however fell ill just before the start of this new expedition and is expected to join the team once he recovers.
Slessor however, did share his feelings about driving the Oxford Land Rover again.
"The last time I seriously drove this old thing was a long time ago. So, as you might imagine, to see the old thing again today is quite moving."