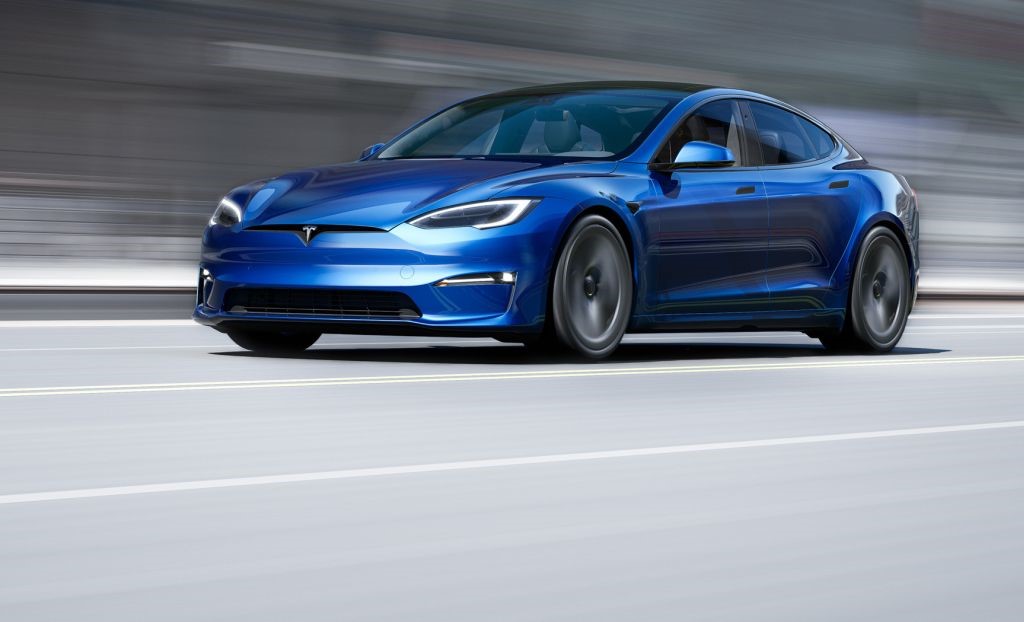 SAN FRANCISCO: Tesla Inc delivered a high-performance version of its Model S on Thursday, aiming to reignite interest in the nearly decade-old sedan and fend off rivals such as Porsche, Mercedes-Benz and Lucid Motors in the luxury electric vehicle market.

Tesla redefined electric cars in 2012 when it launched its high-end Model S with a sleek design and long driving range, and chief executive Elon Musk said the new version was designed for a future where cars drove themselves.

"This car crushes," Musk said at an evening delivery event held at Tesla's US factory in Fremont, California. 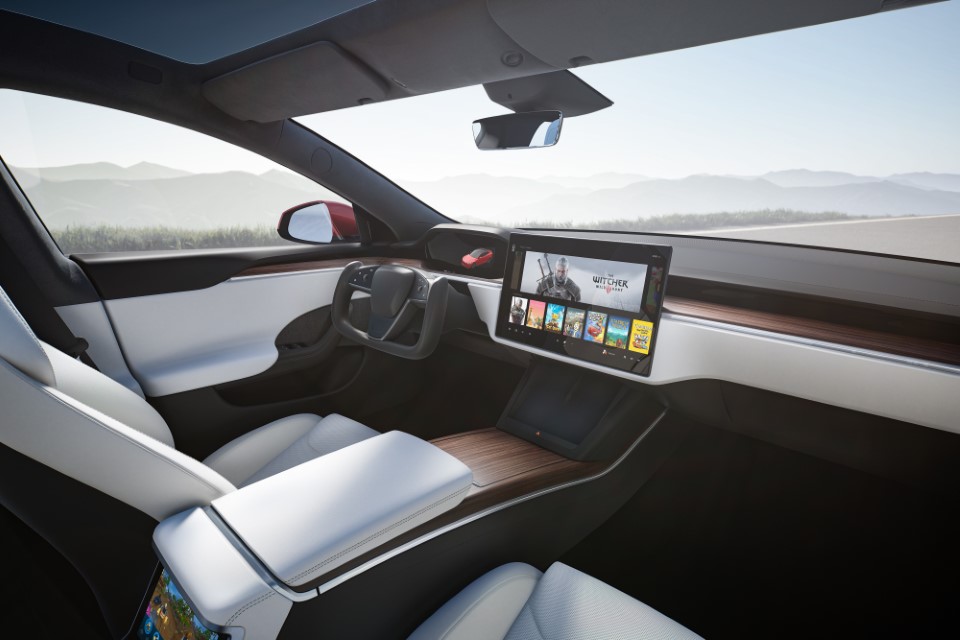 "It's like, man, this is, just, sustainable energy cars can be the fastest cars, be the safest cars, gonna be the most kick-ass cars in every way."

Musk's irreverent attitude and speeches peppered with engineering terms, have given him a star power he uses to draw attention to the brand, allowing Tesla to avoid advertising.

The model is "faster than any Porsche, safer than any Volvo," said Musk, wearing a black leather jacket, after he drove the Model S Plaid down a test track onto the stage.

He said he expects to produce 1,000 a week next quarter. 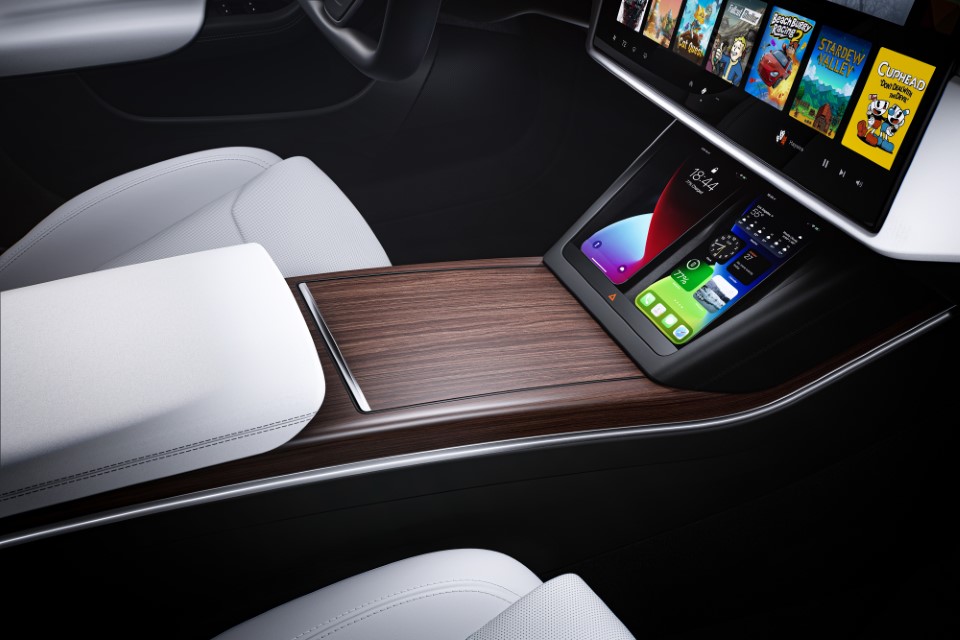 "The Model S has not been changing a lot in terms of looks over the past almost decade," said Jessica Caldwell, executive director at car information provider Edmunds. "I think Tesla has to offer consumers something more ... like new and fun things."

The launch of the Model S Plaid, which has already been showcased online, has faced delay and some controversy over an expected airplane-style yoke steering wheel. Musk cancelled another variant, Model S Plaid+, which would have had a 33% higher driving range than the Model S Plaid and used advanced battery technology, known as 4680 cells. 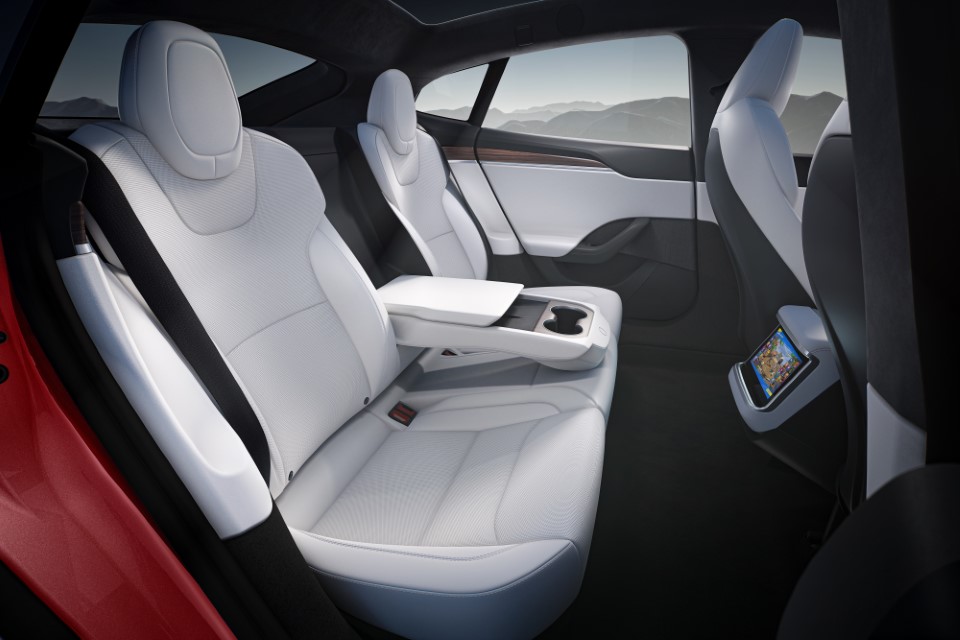 "The Model S Plaid is definitely intended to help reduce the migration of current Tesla owners out of Tesla," said Ed Kim, vice president at consultancy AutoPacific. "I think what we're seeing now is that Tesla can no longer operate in a vacuum."

He said Model S Plaid is a low-volume, halo model aimed at showcasing the automaker and generating excitement around the sedan, with Tesla needing to successfully roll out new models like Cybertruck and Semi trucks to expand its customer base.

Musk has called the Model S Plaid "the fastest accelerating car ever."

The more powerful sports sedan goes from zero to 60mph (97 kph) in 1.99 seconds and has an estimated driving range of 627km.

While it offers little change in body style, the Plaid charges faster at Tesla supercharger stations, has a roomier back seat and an improved entertainment system, including what he said was the "level of a PlayStation five."

"If we're thinking about the future where the car is often in autopilot to full self driving mode, then entertainment is going to become increasingly important. So you're going to want to watch movies, play games, use the internet..." Tesla delivered only 2,020 Model S/Xs in the first quarter, down from 18,920 the previous quarter, hampered by production delays.

Musk said in April that production of its new Model S and X would be "contingent on global supply chain issues." 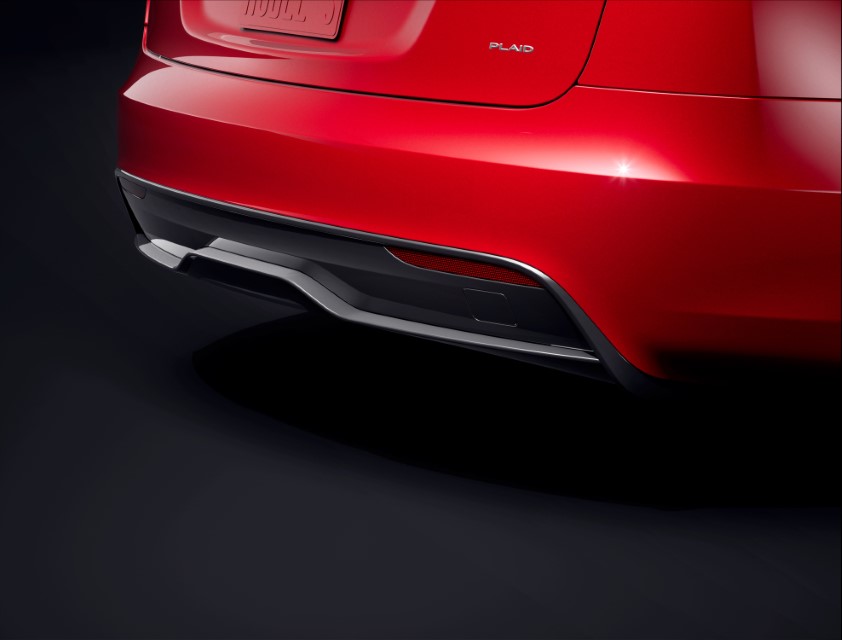 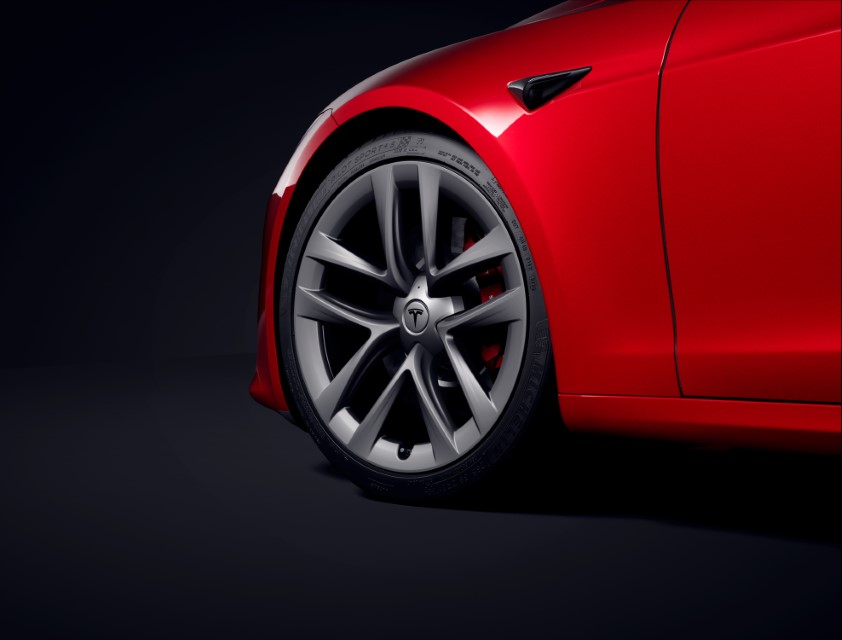 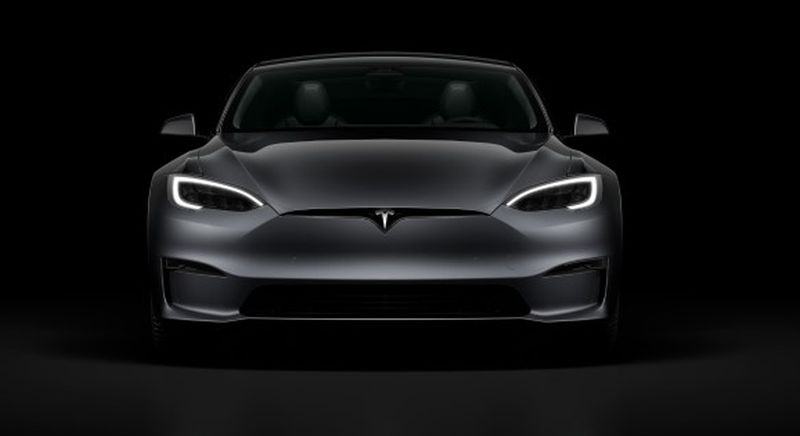 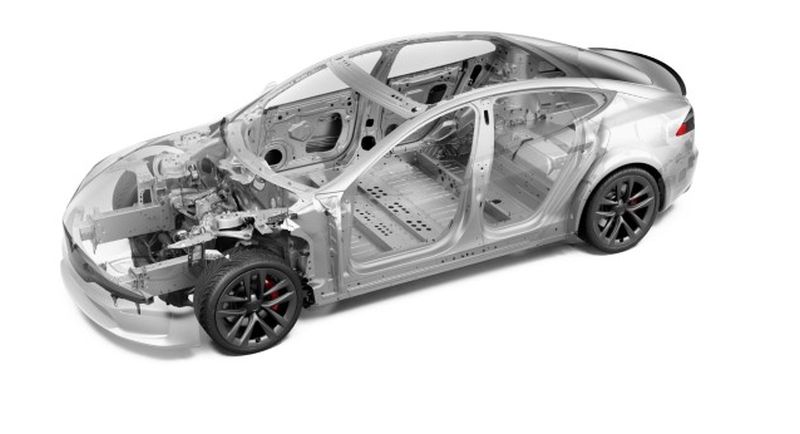 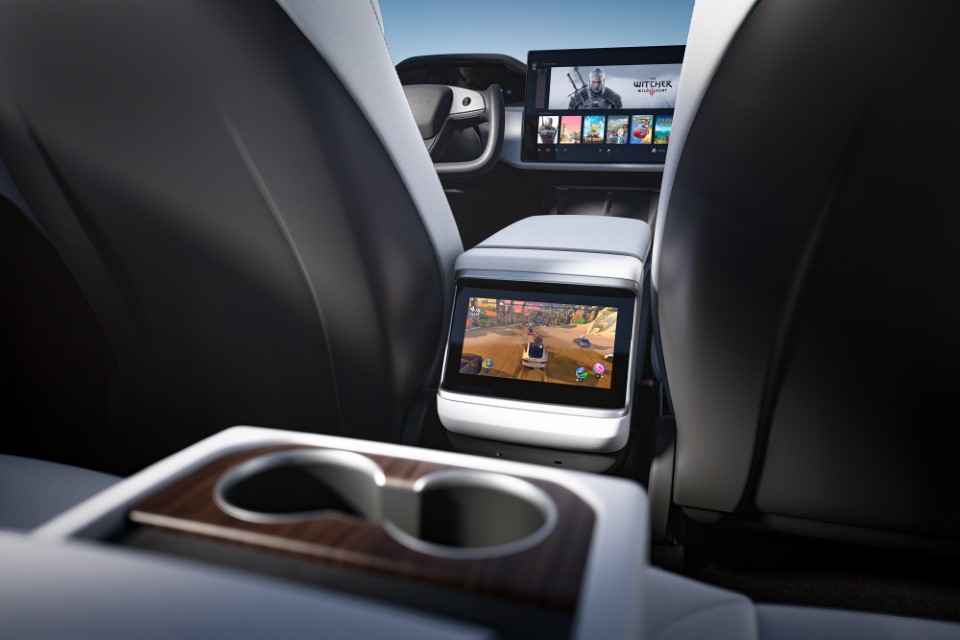 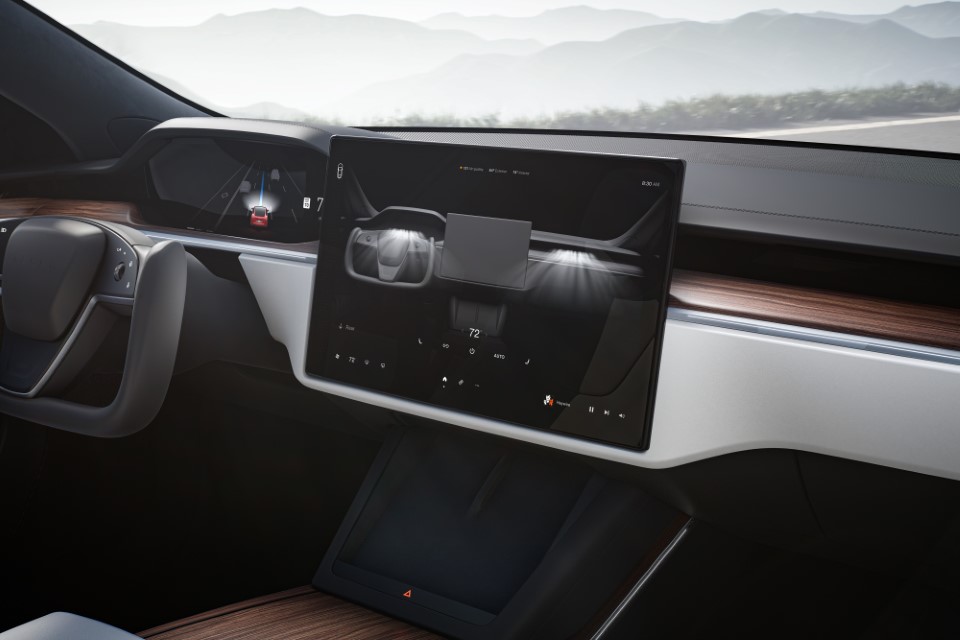 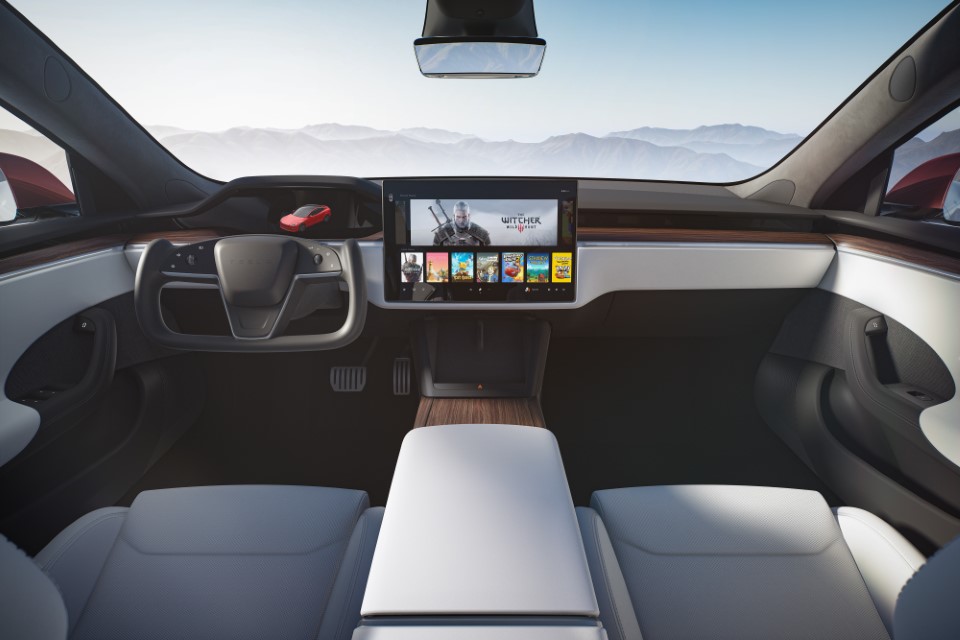 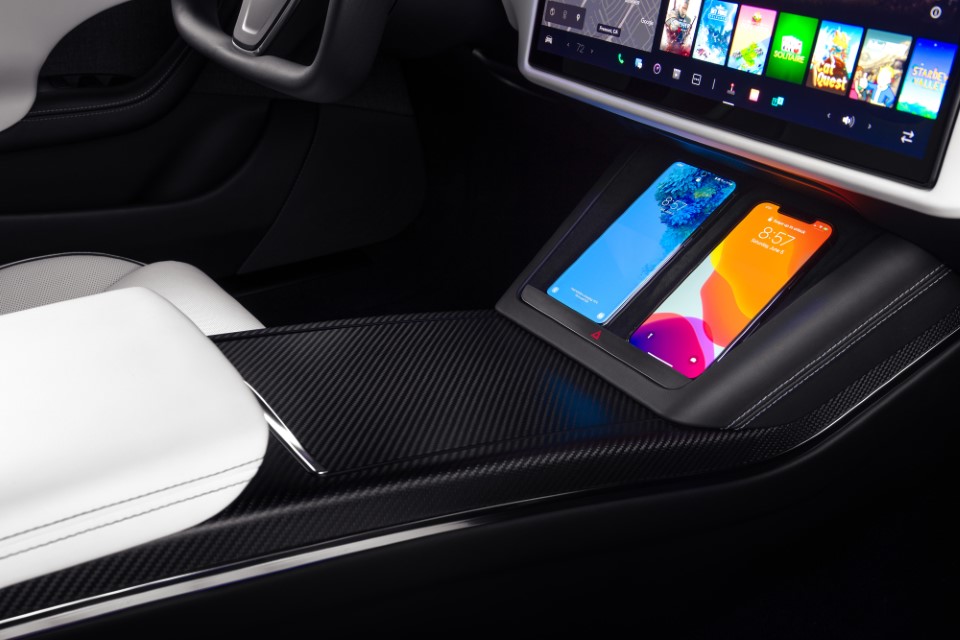