LONDON: Tighter government climate regulations by 2025 could wipe up to US$2.3 trillion (RM9.6tril) off the value of companies in industries ranging from fossil fuel producers to agriculture and car makers, an investor group warned in a report.

Rules aimed at lowering carbon emissions are expected to accelerate in the coming years as countries scramble to meet obligations under the 2015 Paris climate agreement limiting global warming.

“As the realities of climate change catch up, social pressure mounts, and low carbon solutions get cheaper, it’s highly improbable that governments will be allowed to let the world sleep-walk into greater rises in temperature without being compelled into forceful action sooner,” PRI chief executive Fiona Reynolds said. 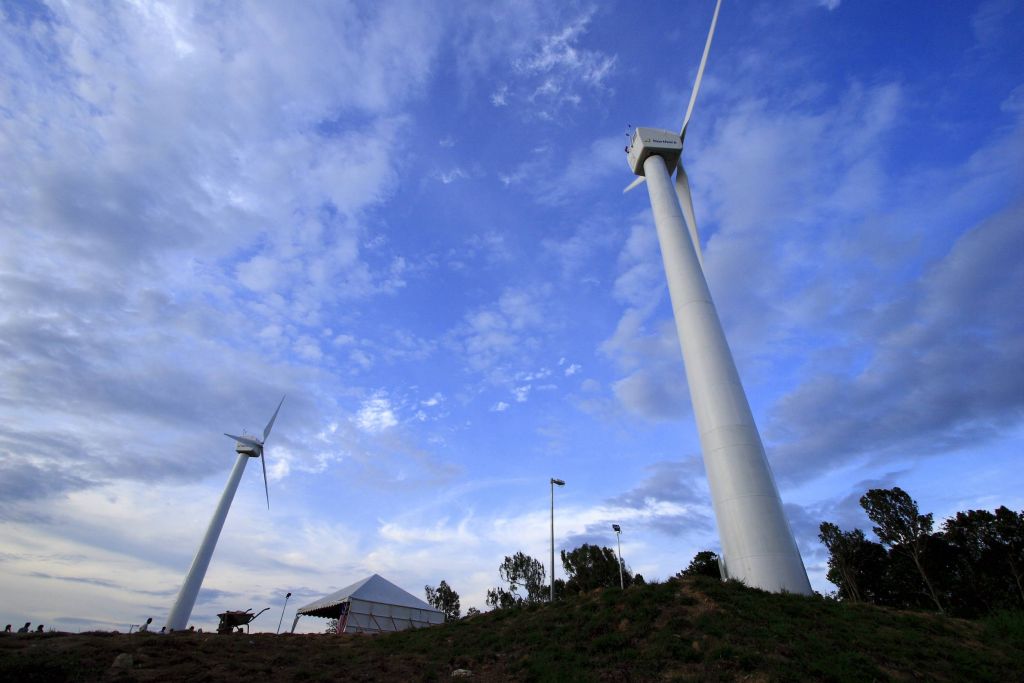 “This poses huge threats for assets and for the wider system.”

Most exposed is the fossil fuel sector which could lose one third of its current value, the report said. Fossil fuels account for around two thirds of global greenhouse gas emissions.

Coal firms could lose as much as 44% in value, while the world’s top oil and gas companies risk losing up to 31% of their current market share, according the report which forecasts oil demand peaking around 2027.

The analysis showed that broad index-based funds such as the iShares MSCI ACWI ETF could lose up to 4.5% or US$2.3 trillion in its value under the most extreme scenario.

The shift would nevertheless also lead to winners.

The report came out as world leaders meet in Madrid for the 2019 United Nations climate change conference, known as COP25.