Top 10 most anticipated cars of 2020 in Malaysia 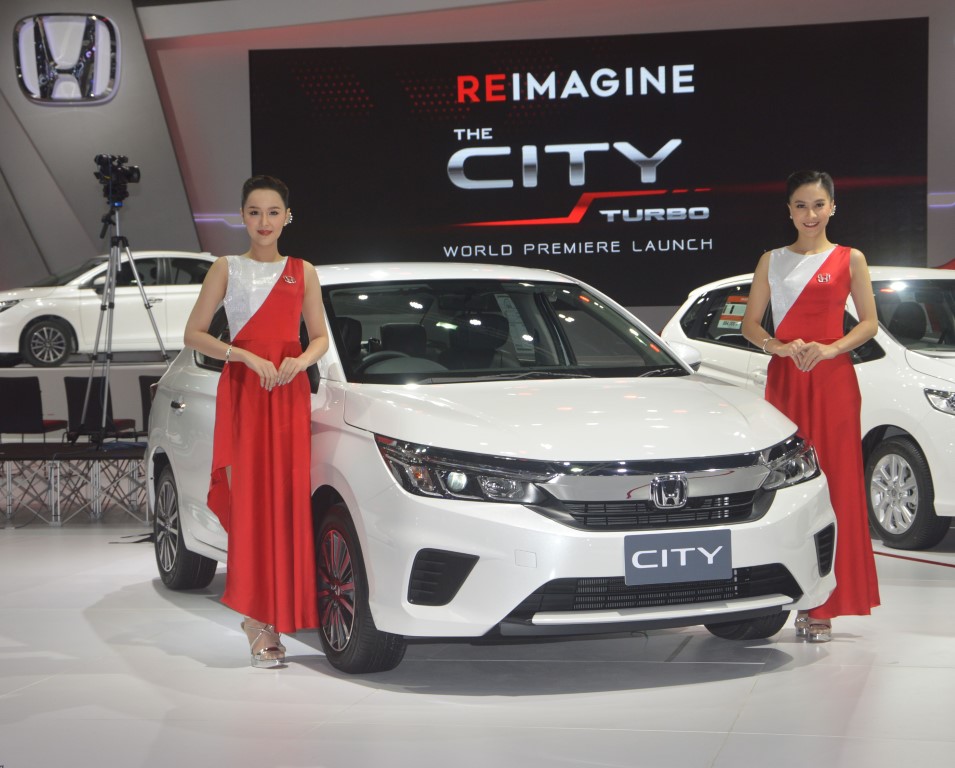 The most anticipated passengers cars this year will be compact SUV (sport utility vehicle) offerings and B-segment cars.

Let's look at new wheels that will whet the appetite of new car buyers in 2020. 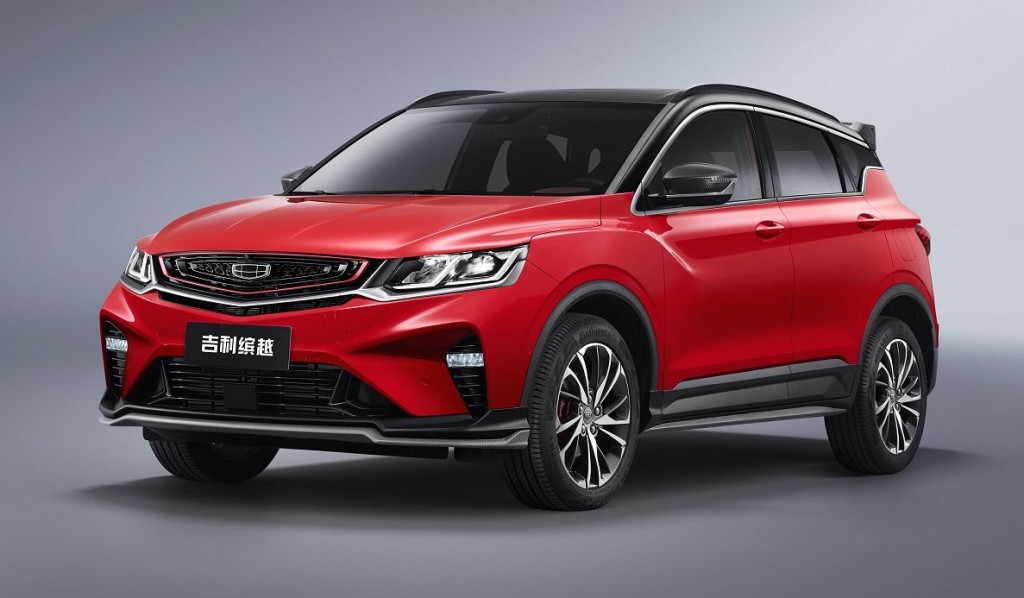 After the runaway success of the X70 sport utility vehicle (SUV), national automaker Proton is expected to launch a more compact and affordable SUV based on the Geely Binyue.
Rivals for the X50 include the Honda HR-V and the Toyota C-HR. 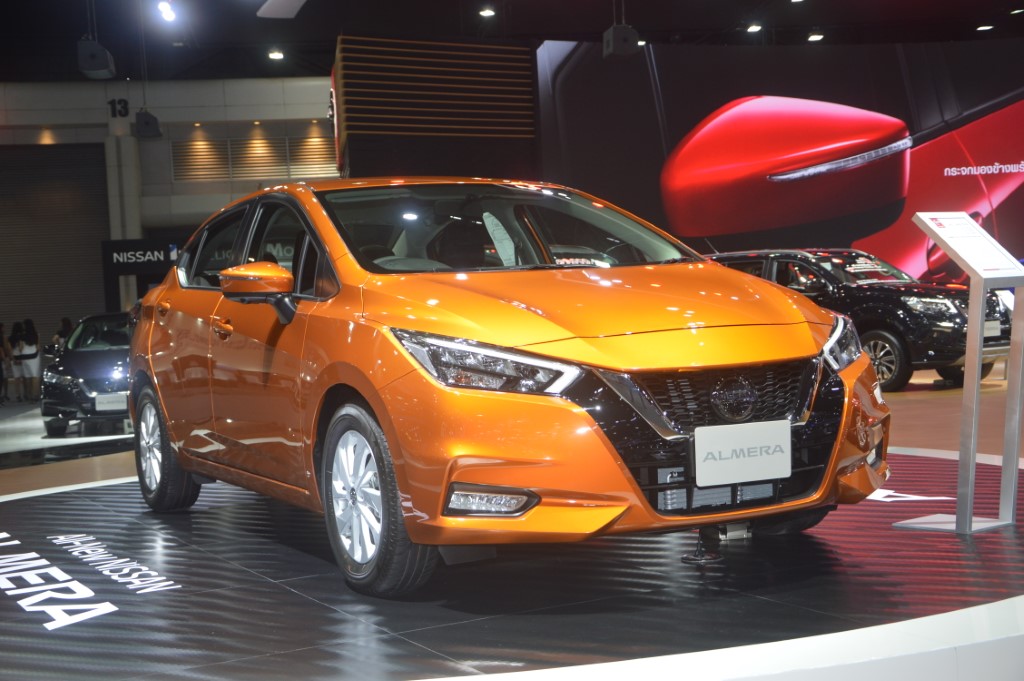 The fourth-generation Almera was launched in Thailand in November with a new three-cylinder 1.0-litre turbocharged petrol engine that delivers 100ps and torque of 152Nm, with fuel consumption billed as 23.3km per litre.

Key elements of the Emotional Geometry design language in the new Almera include the V-motion grille, boomerang-shaped headlamps and tail lamps, kick-up C-pillars, and a floating roof.

The interior has a new instrument panel, infotainment screen, steering wheel and seats. 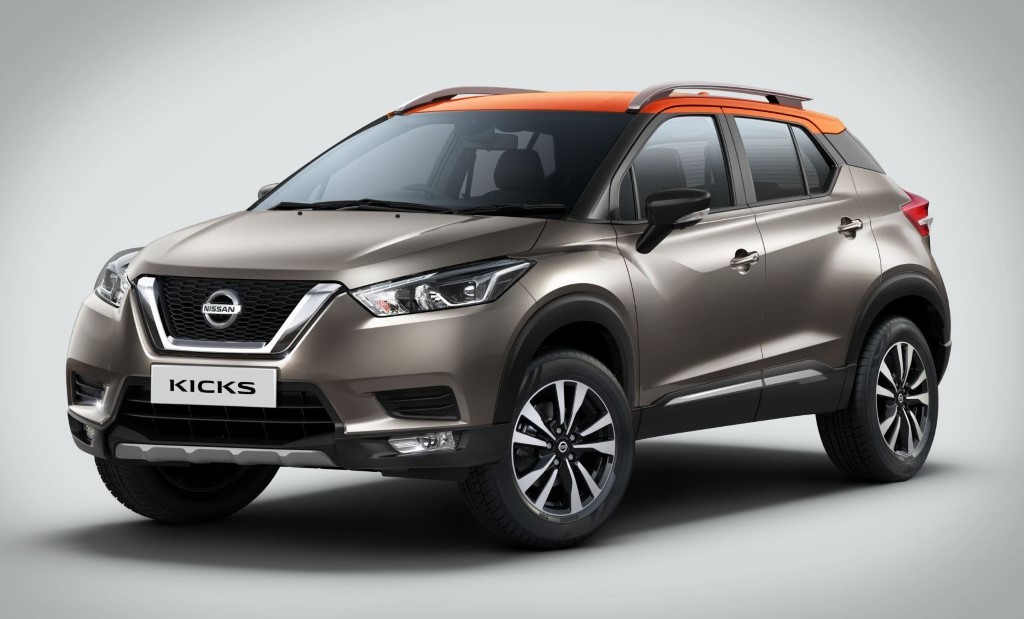 The compact SUV segment in Malaysia might get more crowded with the expected arrival of the Nissan Kicks compact crossover, which rivals the Honda HR-V, Proton X50 and Renault Captur.

It is likely to be powered by a 1.5-litre engine mated to a Xtronic CVT gearbox, producing 122hp and 153Nm of torque.

The D-shaped steering wheel and 17-inch aluminum alloy wheels give the SUV a sporty feel. The fifth-generation Honda City debuted in Bangkok in November with a new 1.0-litre DOHC, 12-valve, VTEC Turbo engine that delivers 122ps and torque of 173Nm.

The engine is mated to a continuously variable transmission (CVT).

While this new 1.0-litre turbocharged engine may arrive in Malaysia, it is likely the new City will continue to be offered with the present 1.5-litre powertrain.

The exterior is designed with sporty elegance in mind while the interior is said to be roomy and more premium. Lauched in Bangkok early last year, the 10th-generation Honda Accord is offered in Thailand in two variants, namely a 190ps/243Nm 1.5-litre turbocharged and a 215ps 2.0-litre hybrid.

It offers a more refined ride quality, with added insulation throughout the body including a new Wheel Resonator to lower tyre and underbody noise while driving as well as an Active Noise Cancellation (ANC) system. Described as a cross between the GLS and G Wagon, the eighth member of the Mercedes-Benz family features short overhangs and an off-road-oriented design.

This compact SUV has a seven-seater option thanks to its 2,829mm wheelbase - the longest in the Mercedes-Benz family.

The GLB sits between the GLA and GLC, and is for those seeking a compact SUV within the three-pointed star's line-up.

The powerful Mercedes-AMG GLB 35 with a 306hp/400Nm 2.0-litre turbocharged engine might be launched here too. The seven-seater Mitsubishi Xpander compact MPV (multi-purpose vehicle) will rival the likes of the Perodua Aruz and Honda BR-V.

Produced in Bekasi, Indonesia, the Xpander has a 105ps/141Nm 1.5-litre MIVEC DOHC 16-valve engine mated to a four-speed automatic transmission.

It has a 205mm ground clearance which results in a high seating position, and is billed as the only vehicle in its class that has a flat luggage floor, with a cargo capacity of 1,630 litres (second and third row seats folded).

It is billed as offering a roomy segment-leading cabin space, and features on higher-grade variants include Hill Start Assist and Active Stability Control. The new Toyota RAV4 is offered in 2.0-litre and hybrid 2.5-litre variants as well as two-wheel drive and Dynamic Torque Control 4WD options.

Standard kit includes four USB charging points (two inside the console box and two in the rear) in all models.

It also offers a world-first Dynamic Torque Vectoring AWD system, which independently distributes torque to the rear wheels according to driving conditions. A Perodua SUV based on the Daihatsu Rocky (also offered as the Toyota Raize in Japan) is likely to be in the pipeline.

The Rocky has dimensions that is a bit bigger than the Perodua Myvi, and has a 2,525mm wheelbase and 369-litre luggage capacity.

In Japan, power comes from a 1.0-litre three-cylinder turbocharged engine mated to a CVT which produces 98hp and 140Nm of torque.

However, in Malaysia, it is likely the SUV will be sold with the familiar 1.5-litre powertrain seen in the Myvi. 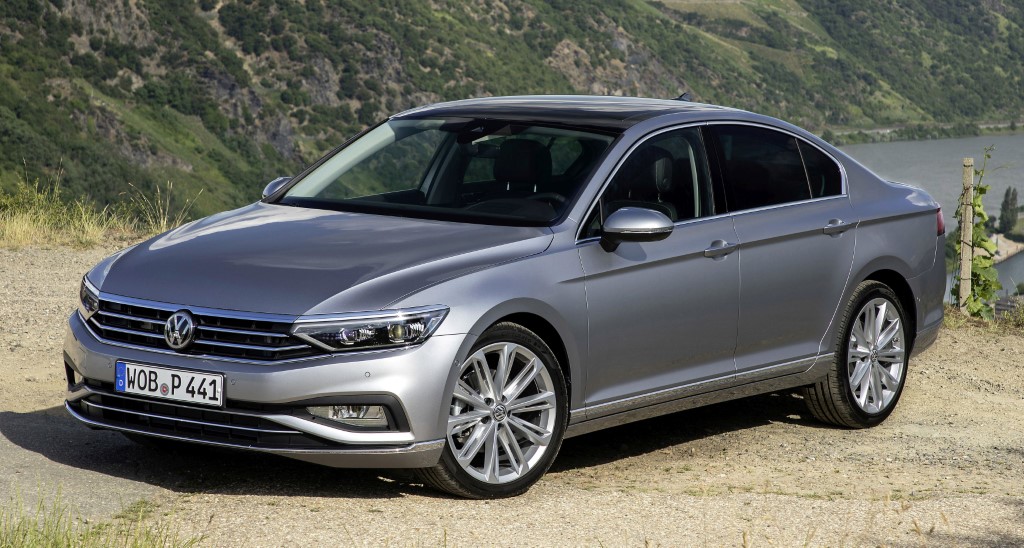 The facelifted B8 Volkswagen Passat has a new look with redesigned front and rear bumpers, and radiator grille as well as new LED headlights.

Interested buyers can register on Volkswagen Malaysia's website, which has revealed it will come in a 2.0-litre TSI Elegance trim.

The facelifted Passat is the first Volkswagen that is capable of partially automated driving at any speed (0 to 210kph) with a new IQ.Drive unmanned vehicle technology.

New features include a capacitive steering wheel which detects touch by the driver, thus providing an interactive interface.

Another new feature in the Passat is “Emergency Steering Assist”, which increases safety when performing evasive manoeuvres by means of braking interventions.