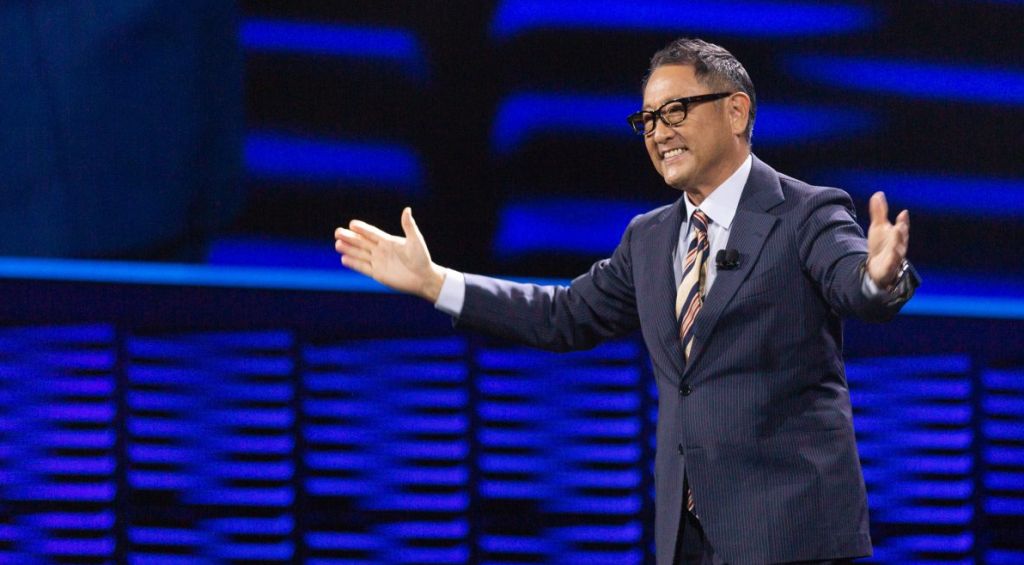 "Realistically speaking, it seems rather difficult to really achieve them," Toyoda said on Thursday through a translator during a roundtable interview with reporters.

Toyoda, who has led the company since 2009, defended Toyota's strategy and electric vehicle development plans, which have been criticised by some environmental groups and investors who want the company to move faster to adopt battery electric vehicles (BEVs).

"But just like the fully autonomous cars that we were all supposed to be driving by now, BEVs are just going to take longer to become mainstream than the media would like us to believe," Toyoda told dealers at a meeting on Wednesday, according to a video of the event.

In August, Toyota said it would boost its planned investment in a new US battery plant from US$1.29 billion to US$3.8 billion, partly in response to rising consumer demand for electric vehicles.

Toyoda, the grandson of the company's founder, said in Wednesday's video that "playing to win means playing with all the cards in the deck - not just a select few. So that’s our strategy and we’re sticking to it." The previous day's video was played at Thursday's event.

Toyoda compared the automaker to a "department store" selling a variety of vehicles to customers with different needs.

Toyoda outlined challenges to EV adoption including impacts on the electrical grid and lack of easy access to electricity by about 1 billion people around the world.

Toyota dealer Steve Gates, who has operations in Kentucky and Indiana, said the automaker's approach of selling a variety of vehicles makes sense.

Toyota's corporate vision "is to provide freedom of mobility for all ... and we don't want to leave anyone behind," Toyoda added.

Last year, the Japanese automaker committed about US$30 billion to develop battery electric vehicles. It expects the company's annual sales of such cars to reach only 3.5 million vehicles by the end of the decade, about one-third of current annual sales of its gasoline-powered cars.

Toyota has won praise from the Biden administration for its EV investment plans after it clashed with the White House over a scrapped administration EV tax credit proposal that would have benefited unionised automakers.

Biden wants 50% of new vehicles by 2030 to be EVs or PHEVs, but he has not endorsed a firm date for ending gasoline-vehicle sales.

Toyoda showed off his dance moves on Wednesday, telling dealers he celebrated after Toyota dethroned General Motors Co in 2021 as the best selling automaker in the United States, the first time GM did not hold the top spot since 1931.

"I actually did a little 'happy dance' in my office," Toyoda said. "Thankfully nobody saw it!" 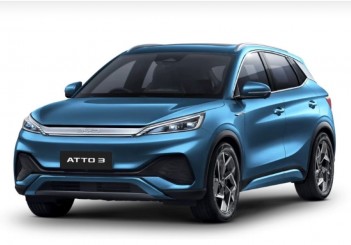