SUBANG JAYA: UMW Toyota has launched the start of the third season of the Toyota Gazoo Racing (TGR) Festival which will feature the first round of the Toyota Vios Challenge one-make race series.

The festival will begin in September along with the race series in Kuala Trengganu from Sept 5 to 7 with three race classes of Promotional (local celebrities), Sporting (amateur) and Super Sporting (professional). 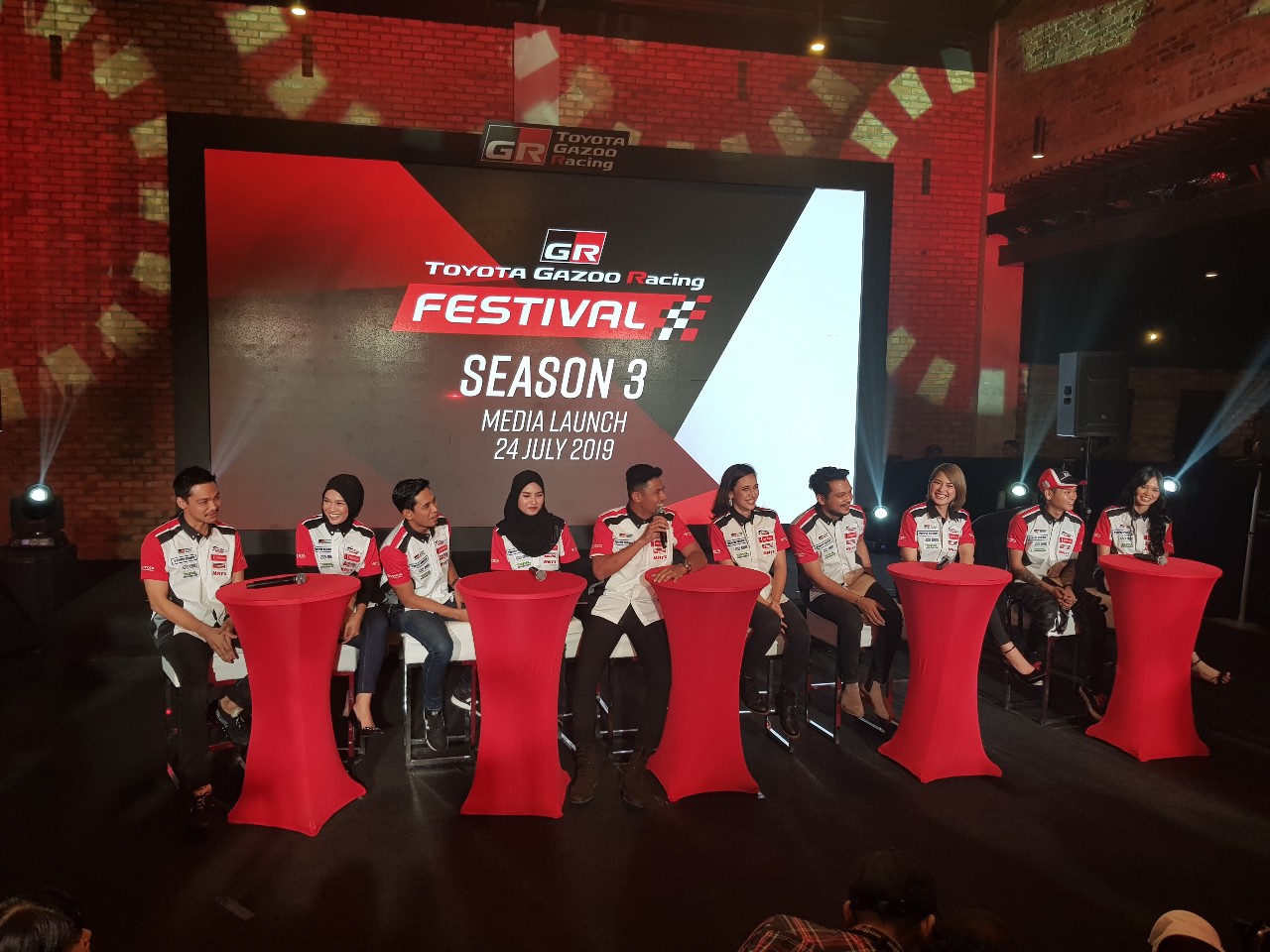 Local celebrity racecar drivers of the Promotional Class making an appearance during the event.

The defending champion has been keeping herself active as the opening stages of the races close in.

"I have been practising my skills at go-kart tracks at the moment and have been doing some boxing as well as yoga to keep my fitness levels up," said Diana.

"It's going to take a lot to keep Shukri and Shawn at bay since they're back in the Promotional Class, but I am certain that I can be up there in the top three," she confidently added. Season three will welcome two newcomers to the scene with the addition of actress and presenter Ain Edruce and actor Syafiq Kyle.

"Toyota has accomplished so much in motor-racing and we want to bring enthusiasts and customers closer to the brand and products by leveraging on the brand's rich motorsports heritage," said Takeyama. The Vios Challenge race series is touted as an affordable race format for amateurs and professional drivers alike and is held on specially built street circuits in places such as Penang, Terengganu and Johor.

The second season of the festival ended in April this year after four rounds and eights races which saw the crowning of three new champions in the Promotional, Sporting and Super Sporting Classes

The event was able to attract more than 80,000 spectators as well as more than 1.1mil online viewers. "It is important that our products live up to the most enduring conditions, offer customers a high degree of driving satisfaction, performance and ownership excitement," said UMW Toyota Motor president Ravindran K.