LOS ANGELES: Toyota has presented a new plug-in version of its RAV4 Hybrid compact SUV, in the run-up to the LA Auto Show, which is set to open its doors to the public on Nov 22.

The RAV4 Prime will be available in SE and XSE grades, both emphasising athletic on-road performance and premium comfort and style.

With its plug-in hybrid technology advancing, Toyota sees such vehicles as critical to an overall electrification strategy that will also include standard hybrids and battery electric vehicles (BEVs), along with fuel cell electric vehicles (FCEVs) like the second-generation Mirai unveiled in October. The vehicle is equipped with a four-cylinder 2.5-litre, 178hp petrol engine (which is the same as the one in the RAV4 Hybrid) and an electric motor, for a combined total of 306hp. The figures for performance are impressive: acceleration from 0 to 100kph in 6.2 seconds and average CO2 emissions of only 30 g/km, which make the new auto "best-in-class."

Its lithium-ion battery offers an all-electric range of more than 60km, which means that city driving will be non-polluting.

The new RAV4 Plug-in Hybrid will go on sale in the third quarter of 2020 at a price that has yet to be disclosed.

The Los Angeles Auto Show runs from Nov 22 to Dec 1. 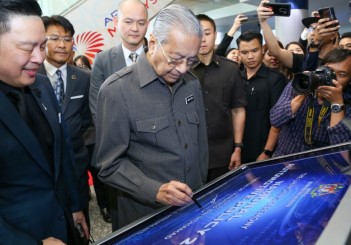 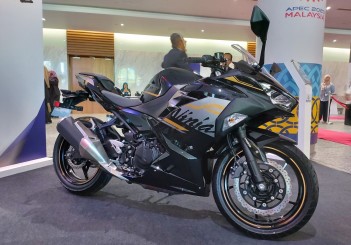