Home / News / VinFast to unveil sedan and SUV in Paris 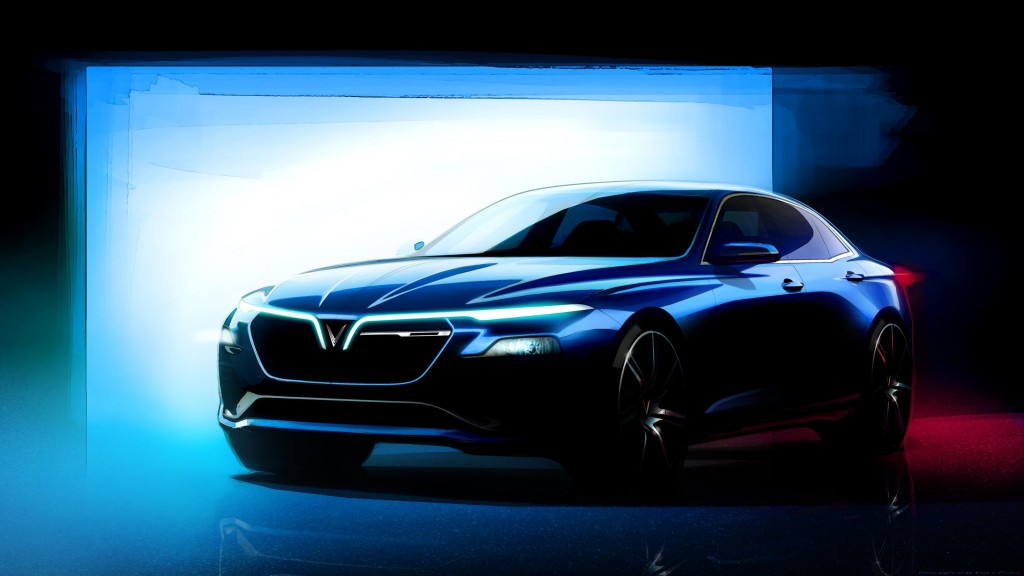 HANOI: Following VinFast's announcement that the new Vietnam-based carmaker will launch the brand at this year's Paris Motor Show in October with the unveiling of a sedan and sport utility vehicle, it has also released an official rendering of its upcoming offerings.

In its statement, the company will produce its Pininfarina-developed vehicles at what's touted as an all-new state-of-the-art manufacturing facility in northern Vietnam and will subsequently get their public debut at the upcoming Paris Motor Show in October.

According to the company, the two models were developed after the Vietnamese people voted on their favourite design from a range of options presented in October 2017.

The vehicles in mention go on sale in Vietnam in September 2019.

Aside from the Paris unveiling, the company is also developing other vehicles with plans to export to foreign markets in the coming years.

The company claims that it has also recruited senior executives from some of the industry’s leading automotive companies and seems confident enough to build a successful automotive business from scratch within a short time-span. 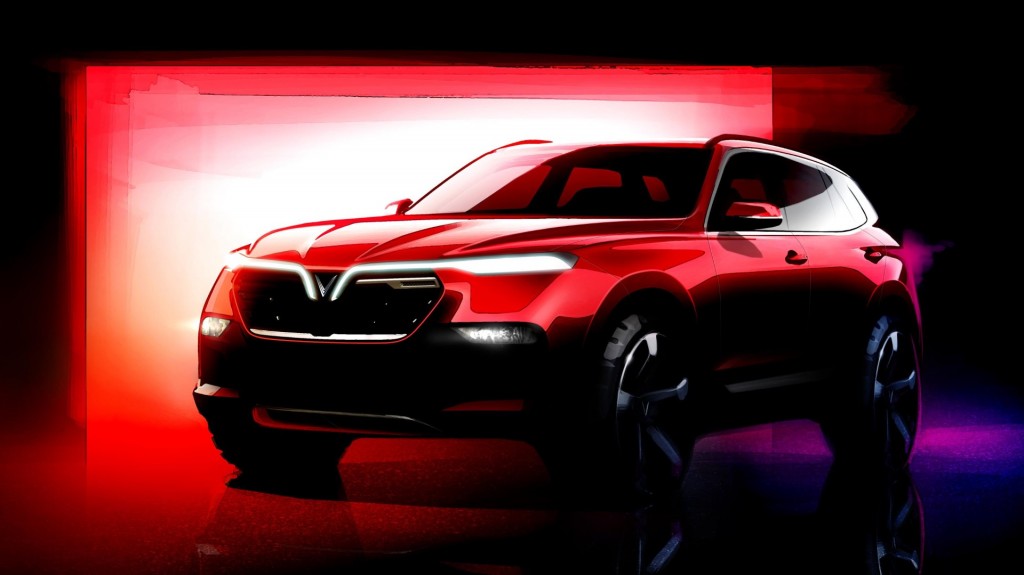 Additionally, the company is currently at an advanced stage of constructing a state-of-the-art 335-hectare plant in Hai Phong, northern Vietnam - making it one of the country's largest industrial projects which broke-ground in September 2017.

The company assured that the ultra-modern facility will employ world-class production equipment and processes to ensure its output meets the most exacting international standards.

Furthermore, it is a subsidiary of Vingroup, which is one of Vietnam’s largest privately-held businesses, with 2017's annual revenue at USD3.8bil.

The group celebrates its 25th anniversary this year, being a leader in the Vietnamese construction and real estate sectors, and has major interests in the country’s education, healthcare, agriculture, tourism and consumer retail sectors as well.

“We have the resources, scalability and commitment to become a significant new player in the global automotive industry. We are immensely proud to be the first volume automotive manufacturer in Vietnam, and the first to participate in a major international motor show," said VinFast Trading and Production LLC CEO James DeLuca.

"We look forward to introducing our new brand and two new models in Paris. Our show stand will also prominently feature the best of Vietnam, demonstrating the passion and tenacity that we will bring to the global automotive stage.” 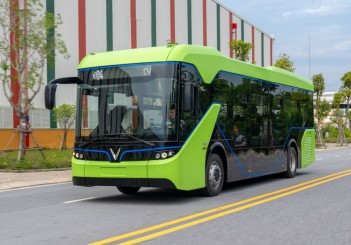 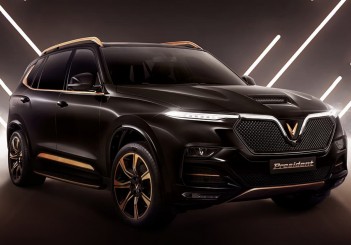