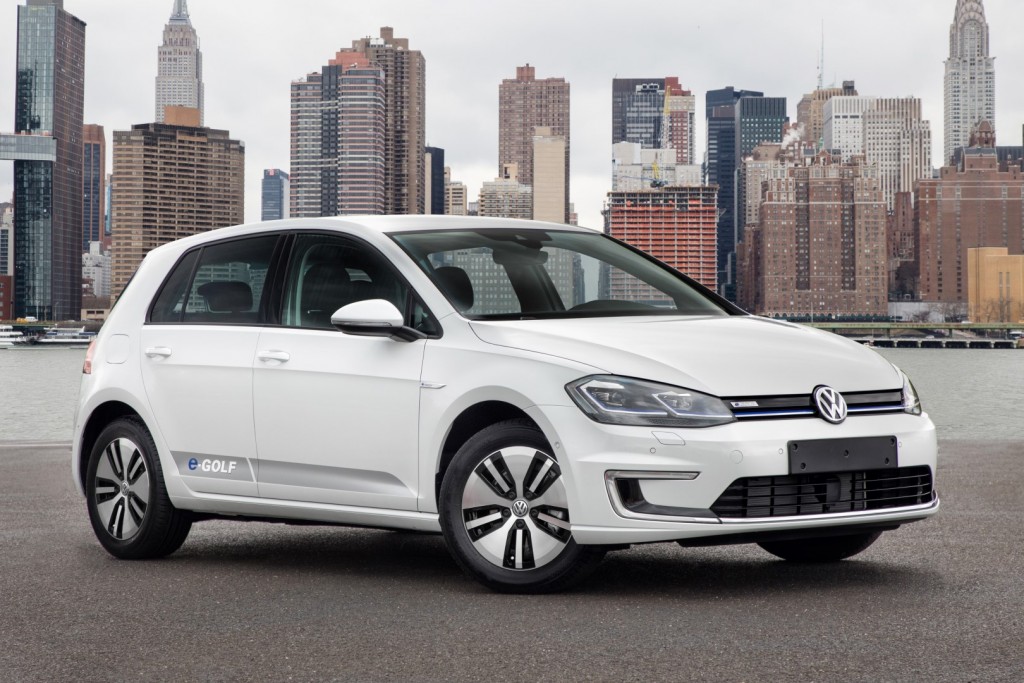 WOLFSBURG (Germany): The Autostadt was the venue where Volkswagen (VW) delivered its 250,000th electric car - an e-Golf, since the introduction of the e-up! in 2013.

The brand’s electrified model range has been continually expanded in the following years: e- Golf and Golf GTE followed in 2014, the Passat GTE and Passat Variant GTE in 2015.

Since 2018, the Passat and Tiguan have been available as plug-in hybrids in China, where they were followed by battery-electric versions of the Bora and Lavida in 2019.

Half of VW's customers opted for a battery electric vehicle and the other half for a plug-in hybrid.

The 250,000th car is a “Pure White” e- Golf and it was Sandra Fleischer from Herne who took delivery her new car at the Autostadt in Wolfsburg in mid-December.

Despite some model changes, the Volkswagen brand delivered more than 70,000 electrified vehicles in 2019 - following 50,000 last year.

“With the 250,000th electrified vehicle, the Volkswagen brand has reached a major milestone on the way to carbon-neutral mobility.
"Especially all-electric vehicles such as our new ID. family are the answer to major challenges of our times. They offer considerable driving pleasure and advantages we could only dream of a few years ago.

"They have a carbon-neutral balance, offer more space with comparable outside dimensions, and are quiet, highly efficient, economical and inexpensive to maintain.

"This is why we will be selling the next 250,000 electrified vehicles in a considerably shorter period of time. At Volkswagen, we are convinced that the future is electric," said VW sales, marketing and after-sales board member Jürgen Stackmann.

VW's main sales markets in 2019 were China, Germany, Norway, the UK and US. 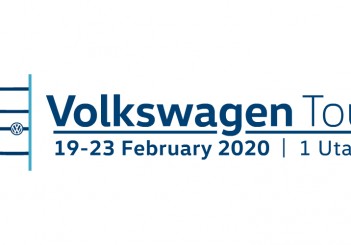 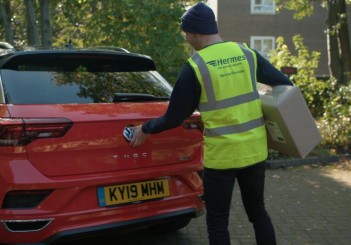 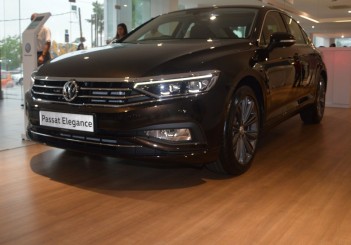