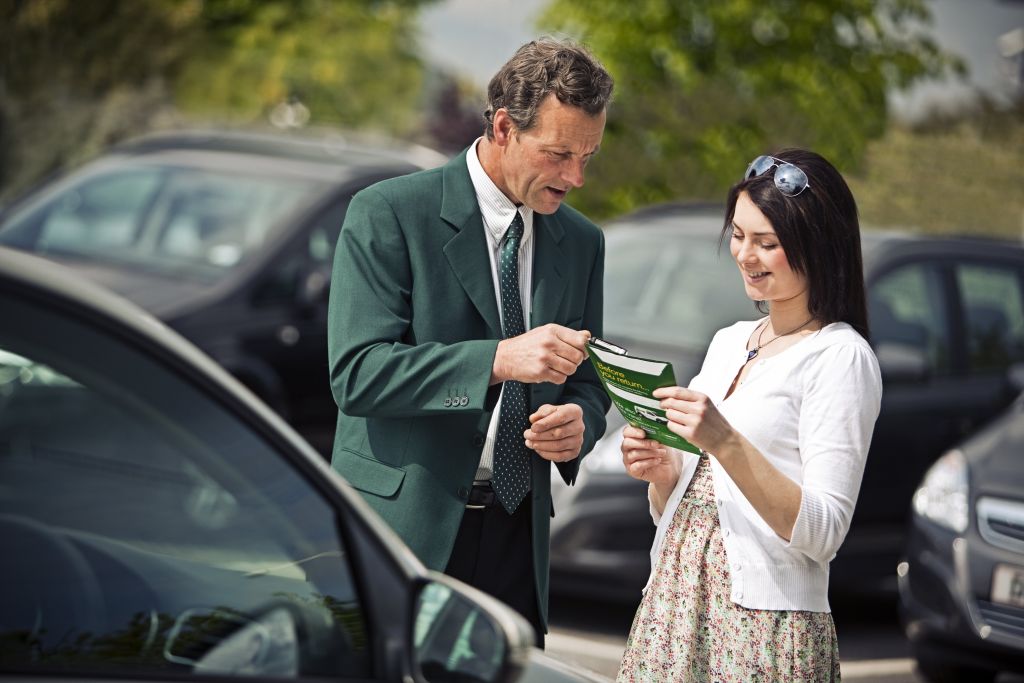 PARIS: Volkswagen is in advanced talks with the hedge fund owners of Europcar about buying the French car rental company after a first bid from the German automaker was rejected in June, according to two sources close to the matter.

Volkswagen, which has owned Europcar in the past, is exploring an approach at about 0.50 euros per share, following its last offer at 0.44 euros, which would value Europcar's equity at close to 2.5 billion euros, the sources said.

The tie-up could be announced as soon as Wednesday if talks about an agreement in principal are successful, although no deal has been reached yet, the sources added.

They said the price could still evolve or include sweetener clauses if acceptance levels reach a certain threshold. One of the sources said the companies' boards were due to meet separately on Wednesday.

Volkswagen declined to comment, as did Anchorage, the lead fund that took control of Europcar last year along with other investment firms.

The European leader in car rentals, which was hit hard by the coronavirus pandemic as international travel ground to a halt, will release first-half results on Wednesday after the market close. Volkswagen's first-half earnings are due on Thursday.

Volkswagen said at the end of June it was considering buying a majority stake in the French company, together with investors Attestor and Pon Holdings, as it seeks to tap into the trend for consumers to rent rather than own a vehicle. read more

Its proposal was deemed too low by the funds that control the Paris-based company. Investment funds Anchorage, Attestor, Diameter, King Street Capital and Marathon agreed to shrink Europcar's debt load in exchange for equity last November.

Volkswagen sold the company to French financial investor Eurazeo in 2006 for 3.3 billion euros, including debt.

But industry sources have said it could now find value in using Europcar's network of rental stations to help it become a broader provider of different transport options, especially at a time when it is pivoting towards electric vehicles.

"(...) it could be a strategic move to place BEVs (battery electric vehicles) and achieve its fleet CO2 average objectives," Kepler analysts said in a note in June.

Europcar's revenues plunged 45% in 2020 when the pandemic hit, and it fell to a 645 million euros net loss.