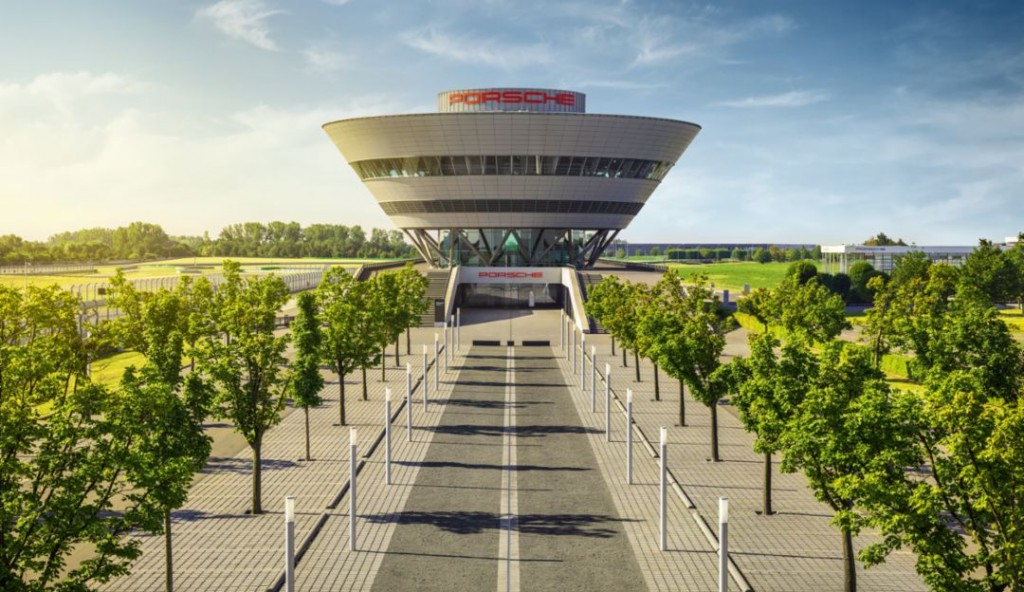 HAMBURG: Volkswagen is considering a listing of its luxury car division Porsche AG to rake in cash needed for the group’s shift towards software and electric vehicles, a person familiar with the matter said on Thursday.

“Those considerations exist,” the source said, but cautioned the idea was still far from being discussed in committees and that any listing was not to be expected in 2021.

Manager Magazin had reported the news earlier, boosting Volkswagen shares by as much as 5.7%. The magazine said Volkswagen could list as much as 25% of Porsche AG, a stake that could be valued at 20 billion to 25 billion euros.

The news comes hot on the heels of Daimler’s announcement earlier this month that it will spin off its trucks division, marking the latest German company to break up as sprawling industrials seek ways to lift valuations.

Volkswagen faces tough competition in developing electrified and self-driving cars. The merger of Fiat Chrysler and Peugeot-owner PSA to create the world’s fourth-biggest automaker Stellantis, adds to the pressure.

Speculation of a listing of Porsche AG - which some analysts believe could be worth as much as 100 billion euros and more than the current market capitalisation of its parent - are not new.

In an interview here in 2018, Porsche AG finance chief Lutz Meschke said the unit could be worth up to 70 billion euros as a separately listed company.

He said at the time that Ferrari and Aston Martin had both benefited from listings and Porsche should think about ways it could make itself more attractive.