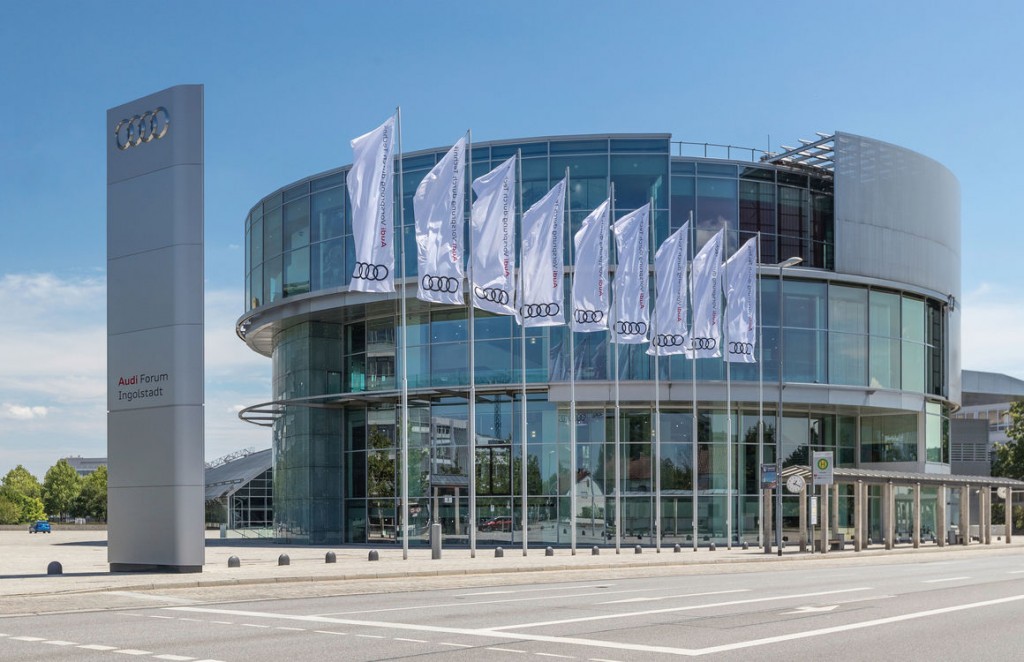 FRANKFURT: Volkswagen will pay a 48% premium to buy out the minority shareholders of premium division Audi, Audi said on Tuesday.

Volkswagen, which already holds 99.64% of Audi, announced the squeeze-out plans in February.

“Volkswagen AG announced and specified that it has set the cash settlement to be paid to the minority shareholders in return for the transfer of their shares at €1,551.53 (RM7,481) per Audi AG share,” the carmaker said.

The transfer will be passed at Audi’s next annual general meeting, which the carmaker said is expected to take place in July or August.