WOLFSBURG: A new chapter of Golf GTI history has begun with the world première of the 290hp Golf GTI TCR Concept.

VW’s beefed-up GTI series is set to expand at the top end of the performance spectrum. Based on the 350-horsepower TCR racing series edition, a new, street-legal top-of-the-line model will arrive by the end of the year.

The compact sports hatchback, which can be ordered without an electronically controlled speed limit, will have a 2.0-litre four-cylinder engine with 290hp and a top speed of 270kph . 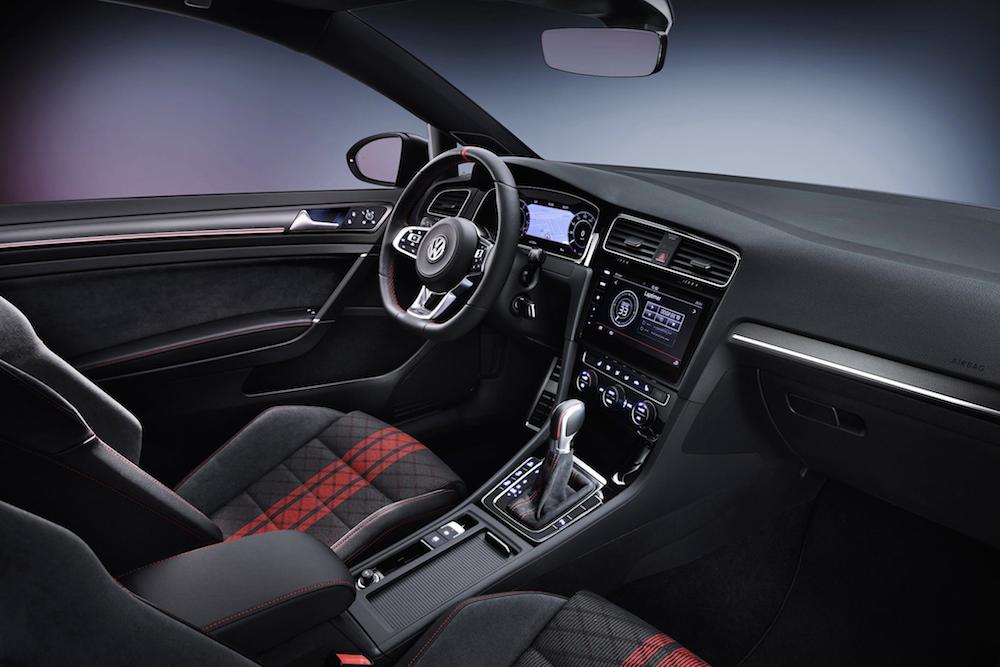 Volkswagen announced its plans for the GTI TCR ahead of the model's premiere at the annual GTI fair at Lake Woerthersee in Austria.

In addition to the souped-up engine, the GTI TCR will feature a high-performance brake system and, on request, a titanium exhaust. The model’s design is also notably different from the conventional GTI, particularly thanks to larger and more robust attachments on its front, flanks and rear. 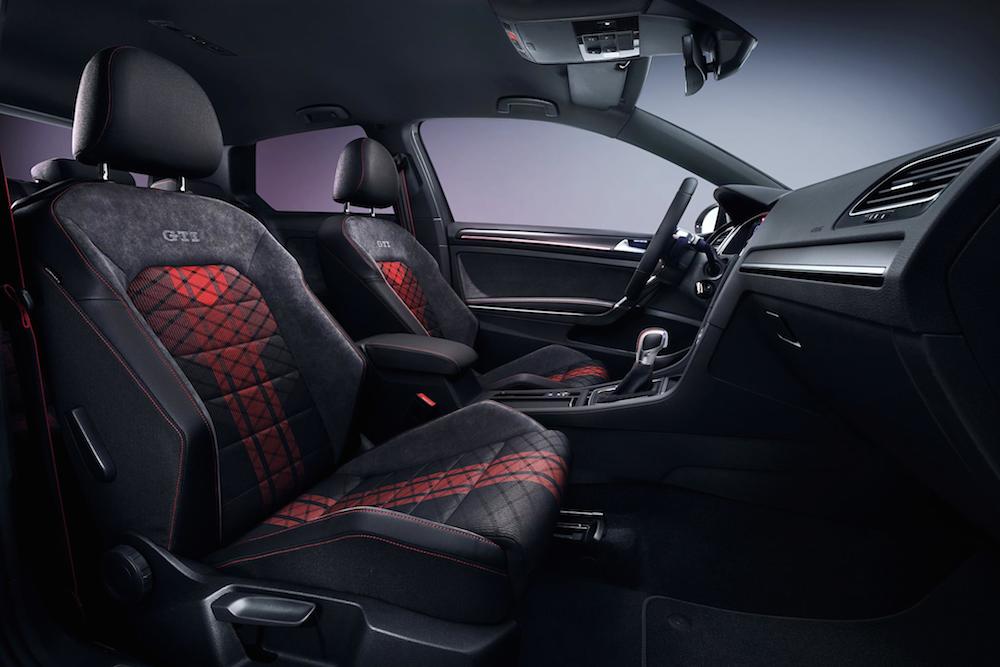