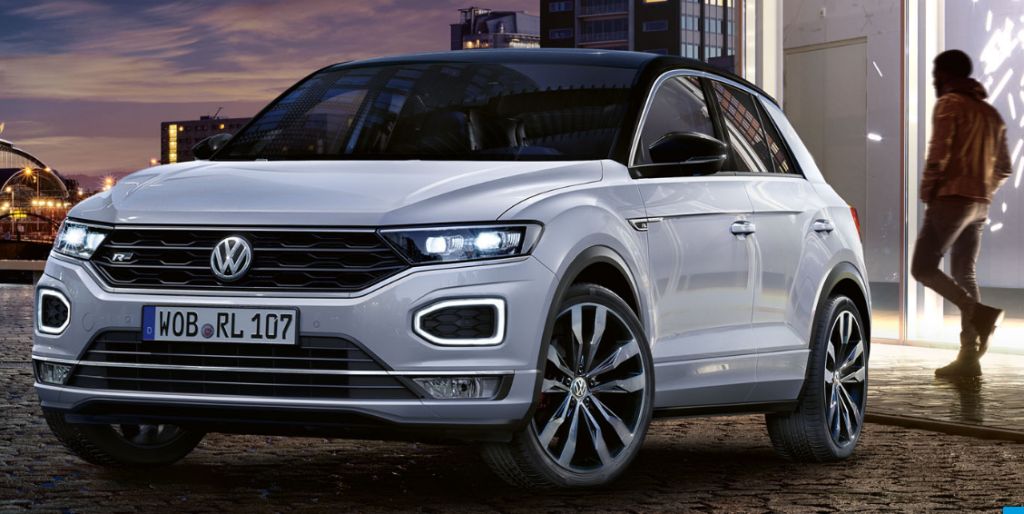 WOLFSBURG: It makes sense for any car maker with SUVs in its range to make the absolute most of their current popularity by expanding on the number of variants of each they offer, so Volkswagen has now introduced sporty R-Line versions of two of its newest SUV crossovers.

The T-Roc and the Tiguan Allspace are now therefore available in R-Line guise, and they're available to order right now across Europe.

Volkswagen's smallest current SUV is the recently introduced T-Roc, which now comes in four new variants. The smallest of the new quartet features a 148bhp 1.5-litre TSI petrol engine that comes coupled to either a six-speed manual or a seven-speed DSG automatic gearbox, and next above it in the family is a more powerful 2.0-litre TSI unit developing 187bhp with the DSG gearbox as standard. Models equipped with the 2.0-litre petrol engine comes with 4MOTION all-wheel-drive, and it's the same story with the 148bhp 2.0 TDI unit which is the only diesel on offer and comes with a six-speed manual gearbox.

R-Line versions of the T-Roc get 19-inch alloy wheels as part of their standard equipment, while other exterior styling enhancements include a sporty body kit and a body coloured roof spoiler. A dedicated sports suspension is also part of the package that lowers the ride height, but only by a small amount.

On the inside, the R-Line trim means chrome R-Line door sill inserts, aluminum pedals, and a flat-bottomed R-Line steering wheel.

Overall, the Tiguan Allspace R-Line gets the same sporty revisions as the shorter-wheelbase Tiguan R-Line models. A set of 20-inch alloy wheels are part of the standard kit, as is a sport suspensions setup which this time can be customised with optional Dynamic Chassis Control.

Two 2.0-litre TDI diesel engine options are offered for this one, one of which boasts 148bhp and the other 187bhp. The 187bhp version comes with a DSG gearbox and all-wheel-drive as standard, while buyers can choose to specify the 148bhp version with or without both an automatic transmission and the 4MOTION system. 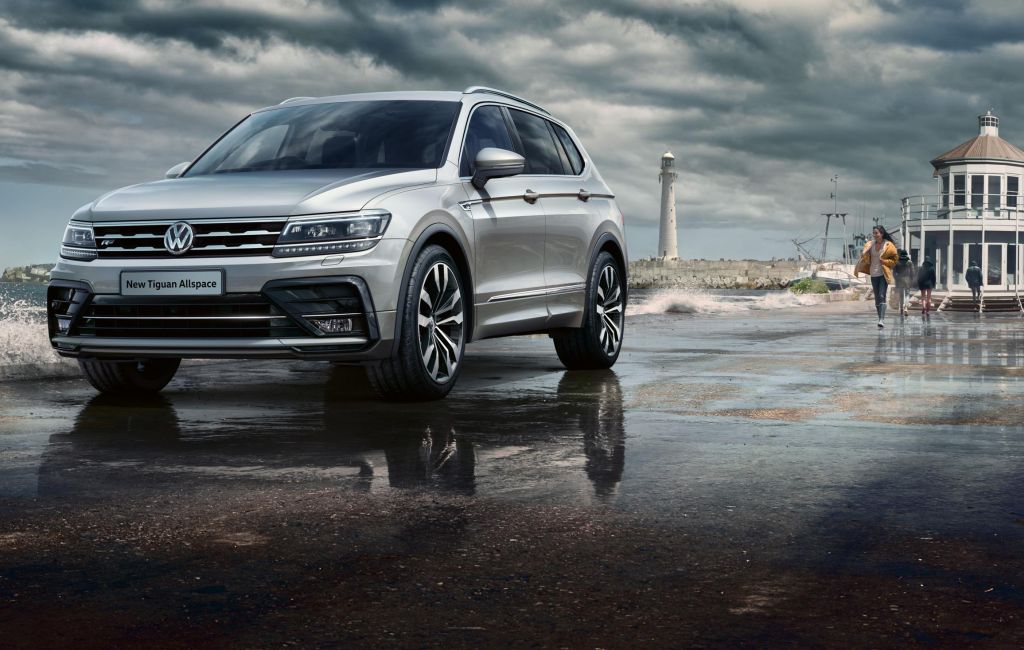