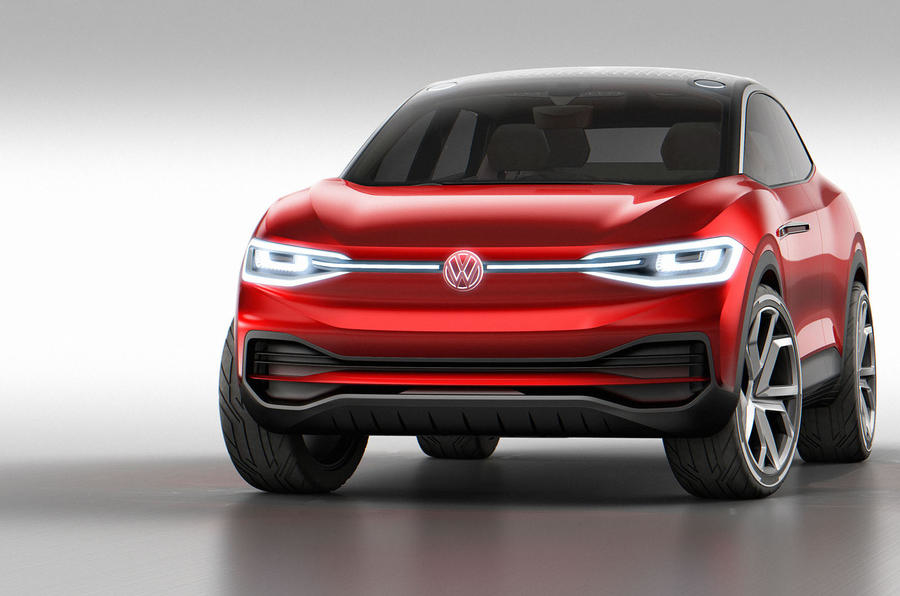 Volkswagen is teasing the next ID, suspected to be the newest iteration of the ID Crozz (pictured 2018 Crozz concept).

FRANKFURT: Just a day after Volkswagen officially took the psychedelic wraps off the all-electric ID.3 at the Frankfurt Motor Show, the company teased "The next ID," covered in kaleidoscopic camouflage and further obscured by a frosted panel.

On Monday, Volkswagen finally unveiled the fully electric ID.3 after months of teasing and years of presenting concept versions of the model. On Tuesday, just one day after revealing the compact hatch, the company officially began teasing the next ID.

The tentatively named ID.4 is on display at the Frankfurt show wrapped in vapourware-style camouflage and stationed behind a frosty glass panel skewing the view of the concept SUV.

Back in 2017, VW debuted the ID Crozz crossover concept at Auto Shanghai announcing that the model is part of a "new fleet of electric vehicles that will start full production in 2020." There's a good chance that this foreshadowed ID.4 will be the latest version - possibly the production version - of the Crozz.

According to the 2017 press release, the SUV, built on the same MEB platform as the ID.3, generates 302hp, has a top speed of 180kph and can travel over 480km on a single charge.

Over the next few months VW is sure to be teasing the ID.4 more and more until its (probable) late 2020 production launch. 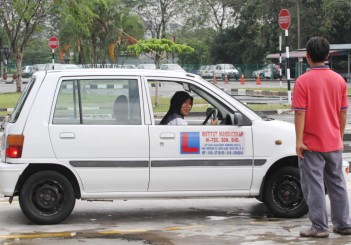