Waymo picks Detroit factory for self-driving fleet, to be operational by mid-2019 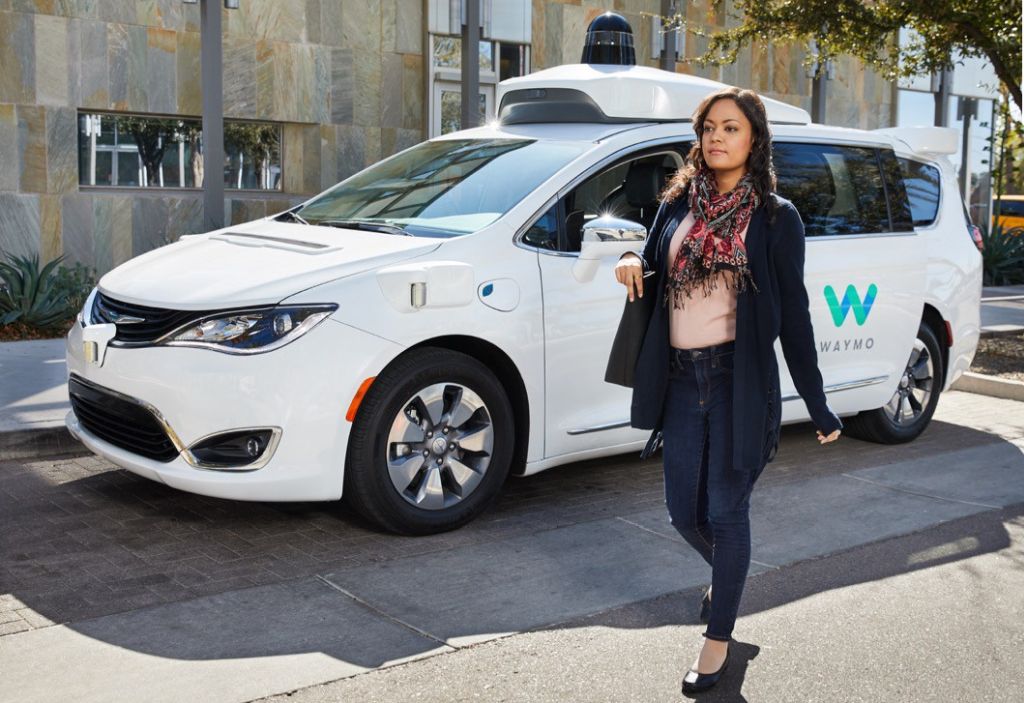 SAN FRANCISCO: Alphabet Inc’s Waymo said on Tuesday it had chosen a factory in Detroit to mass produce self-driving cars, looking to the historical heart of the auto industry to build the vehicles of the future.

The company’s chief executive, John Krafcik, said in a blog post that Waymo would partner with American Axle & Manufacturing to lease and repurpose an existing Detroit facility that will be operational by mid-2019.

Waymo said in January it had chosen Michigan for its first production facility, adding it would receive incentives from the public-private partnership agency, the Michigan Economic Development Corporation, and create up to 400 jobs over time exclusively related to self driving.

In a sea of rivals, Waymo is generally thought of as ahead in the self-driving race. It already operates a robotaxi service in Arizona that it plans to expand geographically over time.

Global automakers, large technology companies and startups are all engaged in self-driving efforts, but experts expect it will be years before systems are ready to be rolled out in all areas, with software and regulations among the many challenges.

Waymo is competing with rivals General Motors and Uber Technologies to deploy such vehicles for the masses. Tesla CEO Elon Musk has also announced the company plans to launch a robotaxi service in 2020.

Waymo, which has been working on self-driving technology for a decade, provided few new details.

It currently retrofits Chrysler Pacifica minivans to use in its robotaxi fleet.

In March 2018, Waymo said it would diversify the fleet, partnering with Jaguar to produce up to 20,000 vehicles by 2022, able to conduct about 1 million trips per day.

American Axle, with which Waymo is partnering for its Detroit facility, was formed in 1994 when an investment team purchased five plants that General Motors had put up for sale.

GM plans to end output at its last Detroit factory next year, after announcing in November a plan to halt production at five North American assembly plants and cut about 15,000 jobs.

Fiat Chrysler, however, said in February it would invest $4.5 billion in five plants and create 6,500 jobs in Michigan.

In January, Waymo said it planned to hire engineers, operations experts, fleet coordinators and others to retrofit vehicles with its self-driving technology.

Both GM and Ford Motor Co have said they will build autonomous vehicles at Michigan factories. 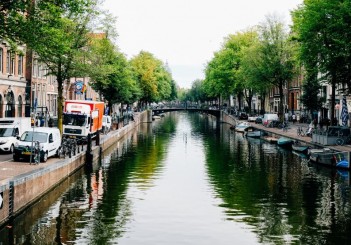 How to choose best home charger for electric car 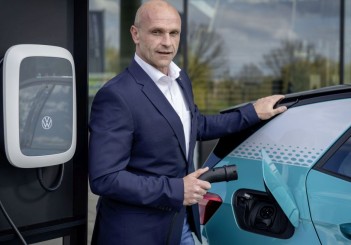