What Audi models are coming to Malaysia in 2017 - VIDEOS 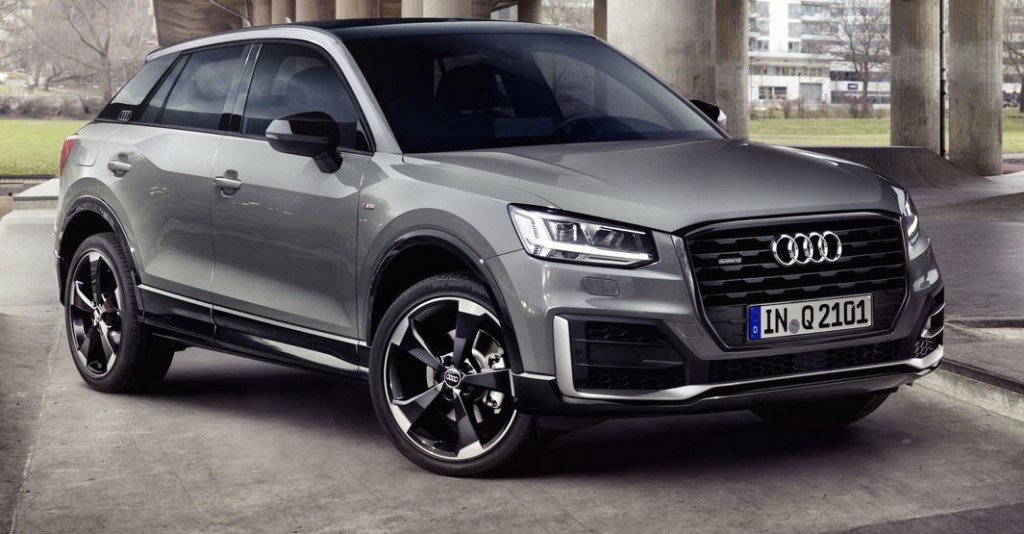 PETALING JAYA: Next year promises to be an exciting period for Audi fans in Malaysia as there will be several models to look forward to.

According to Audi Malaysia marketing director Rudi Venter, Malaysians can expect more S and RS models to show up including the R8 supercar. The first RS model is due to launch in the first quarter of 2017.

In addition, the Q2 is also slated for arrival next year to light up the market for premium compact SUVs. The Q2 is the smallest SUV from Audi, and has proven to be popular on the global front.

In addition, the facelifted A3 sedan and A5 Sportback will reach local shores by the middle of 2017. So it looks like 2017 is going to be a busy year for Audi Malaysia.

Venter said Audi has been quietly working behind the scenes since the Q7 launch in November to strengthen its aftersales and support network.

On the new Audi A4 that was launched on Monday, Venter said Audi had managed to secure a price positioning in between its two main rivals BMW and Mercedes-Benz.

If you are interested in more than just the highlights of the new A4, Audi Malaysia product marketing head Izwan Wong provides the exhaustive details in the video below.

READ MORE:
First drive of Audi A4 in Venice
New CBU Audi A4 launched in Malaysia
A look at the Audi A4 1.4 TFSI