Home / News / Why do modern cars look so angry?

Why do modern cars look so angry? 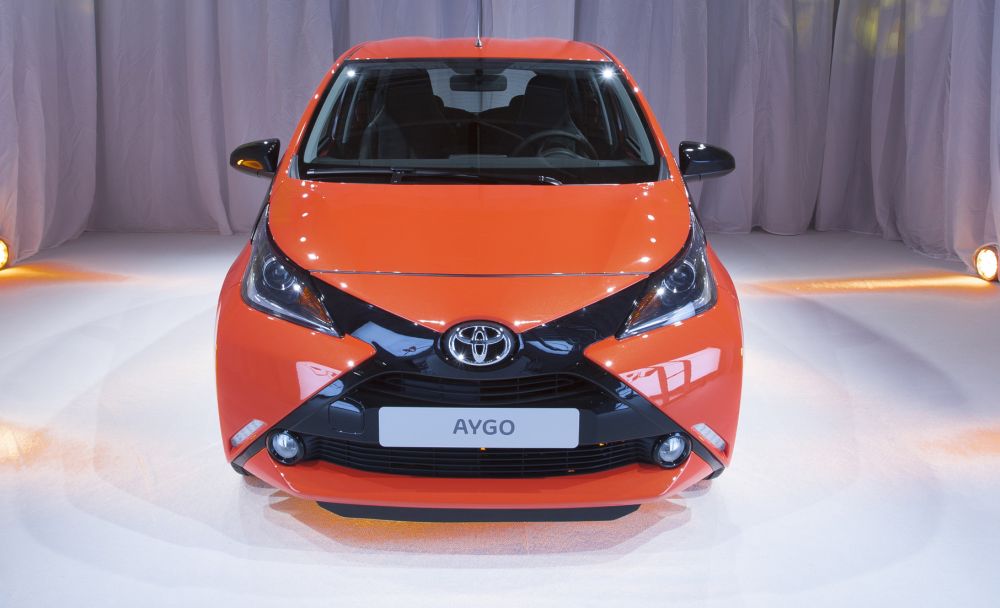 HAMBURG: Arrogant, aggressive and mean - modern car styling often evokes negative human emotions and many of today's models are looking angrier than ever.

Get the styling wrong and you lose customers. So why are makers turning out cars which snarl at the world rather than those presenting a gentler or more friendly face?

Even the MINI Countryman which started out as an agreeable-looking runabout back in the 1960s has morphed into a beast with headlamps like the eyes of a reptile. They flank a tiger-nose grille with down-pulled corners which gives the car a perpetual frown. 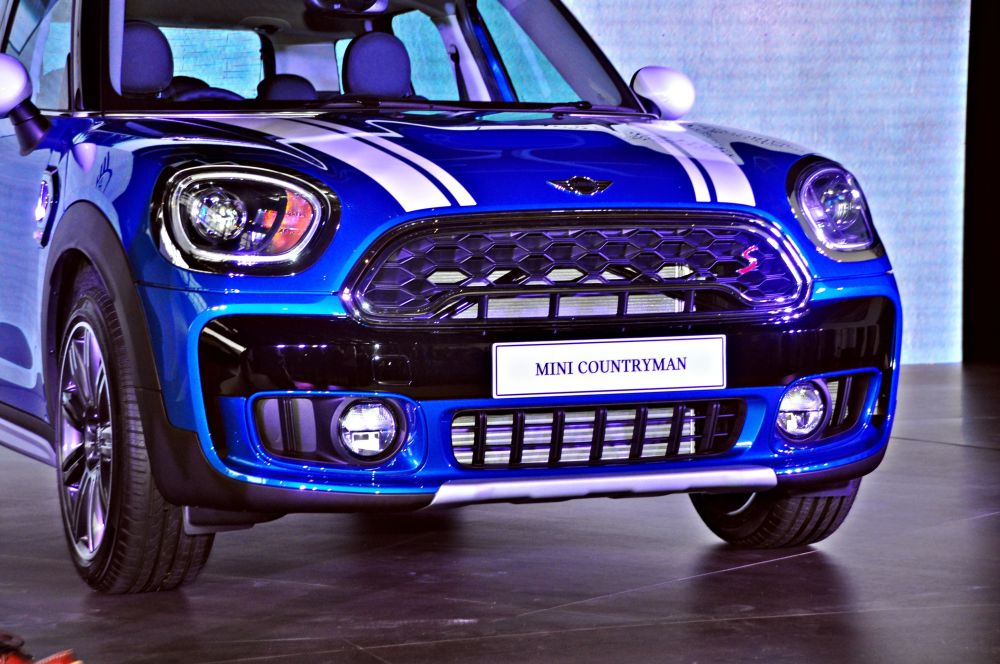 Buoyant sales of cars with styling which suggests power or bad temper seem to confirm that customers are happy with the macho-look.

Yet the issue is more complex since to sell cars the makers need to dip into the unconscious of their clientele. Car designer Paolo Tumminelli of Cologne's International School of Design thinks he has some of the answers.

"Since the start of the millennium there has been a paradigm shift in the way cars look," told Germany's Spiegel online website. In the past Tumminelli has criticised what he calls the "horrors" of contemporary car styling. He has also written a book on modern automotive design.

The scary look has spread from sports cars like the Lamborghini Huracan to bread-and-butter saloons, compacts and even family station wagons and vans, said the expert.

It is well known that designers can appeal to specific emotions when penning a new car and experts say men and women have different preferences for shapes which conjure up emotions.

Some manufacturers even use eye movement-tracking and brain wave-measuring to see how people react to the look of a car at pre-production styling clinics. 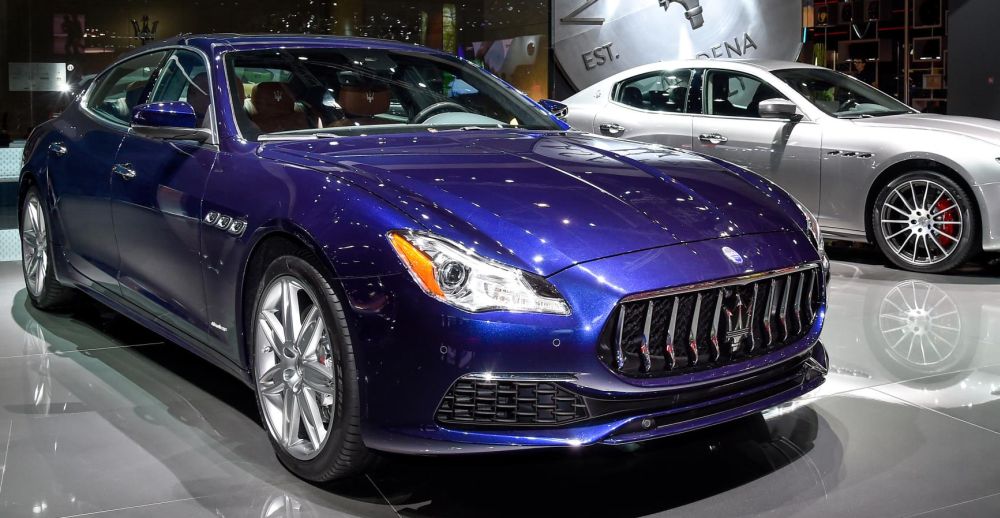 According to the expert, designers concentrate on the front aspect of a car which is likely to make the most impact on people viewing it.

"It is possible to unleash associations with more general symbols of wickedness, danger and aggression," said Tumminelli. Designers do this by using facial expressions from the animal kingdom.

Large, high-end SUVs need to look impressive and sheer bulk can convey strength and the ability to prevail on highways crowded with other cars.

By using traits which humans can discern in each other's faces and in those of powerful beasts, a designer can make a car look assertive and mature. They can even convey sexual prowess.

Naturally a car which suggests up a mighty bison will appear more attractive than one which looks like a cow - even though the animals are roughly the same size.

With cars looking so similar these days buyers feel attracted to cars which offer a degree of individuality. At the same time, aggressive styling sends a simple message to other road users who spot them in the rear-view mirror, namely "don't mess with me" or "move aside and let me pass."

Maserati's Quattroporte luxury saloon has a wide open mouth like a carp with upright matt black slats in the grille alongside a chromed trident. The front aspect reminds the viewer of the mask worn by Hannibal Lector in the film Silence of the Lambs but it has not stopped the car and its derivatives from selling well.

The front of the Mercedes AMG-GTR also looks like a shark with a mouth full of very sharp teeth. It is one of the most expensive models in the range.

The use of black paint on the front of cars is a deliberate attempt to suggest awe and reverence while maintaining anonymity, Tummineli told Spiegel. "After all, wearing a black balaclava is generally linked to terror and violence," said the expert who has written a study on the appearance of modern cars.

Light and airy buildings suggest a warm welcome for those who enter but many modern SUVs like the Range Rover Evoque and the BMW X6 come across as bunkers on wheels.

The effect is heightened by making the often high windows smaller in relation to the rest of the car. Styling like this suggests the impregnability of an armoured tank.

Headlamps which recall screwed-up eyes or slanted eyebrows over the headlamps were once used by tuners to suggest the power of souped-up cars. Today this enraged look can be found on humble models like the latest Toyota Aygo, which has a sinister stare, or the fuel-cell-powered Mirai which has front bumpers shaped like vampire teeth.

The design of some front grilles is so grotesque that the cars look like caricatures straight out of a cartoon.

Design experts warn that manufacturers run the risk of making their cars look ridiculous and this may trigger a return to the gentler curves and more civilised styling of the past.

After all, the classic cars revered by enthusiasts today tend to be handsome, curvaceous models like the futuristic Citroen DS21 or the pretty, long-bonneted Jaguar E-Type. The drophead version is widely considered to be one of the most beautifully-designed of all time.