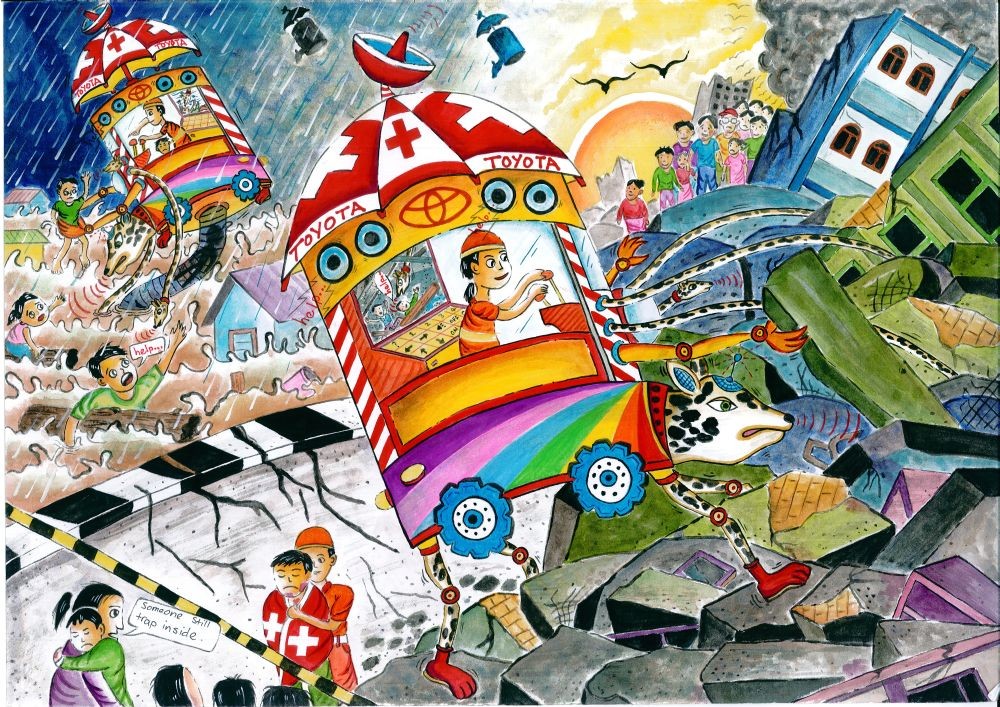 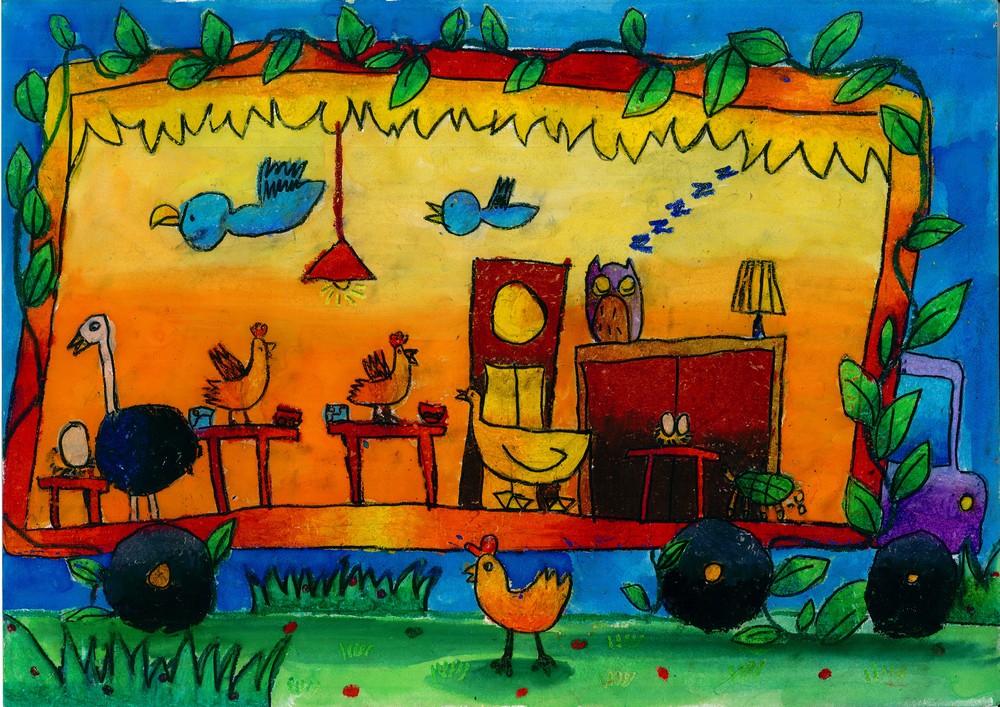 SHAH ALAM: Nine Malaysian children have had their artwork selected as the winning masterpieces in the National phase of the 2016 Toyota Dream Car Art Contest.

The global contest, organised by Toyota Motor Corporation (TMC) is in its 10th year.

The Toyota Dream Car Art Contest is one of the largest global art contest, participated by children from over 81 countries who shared their ideas about the future of mobility by drawing their dream cars. 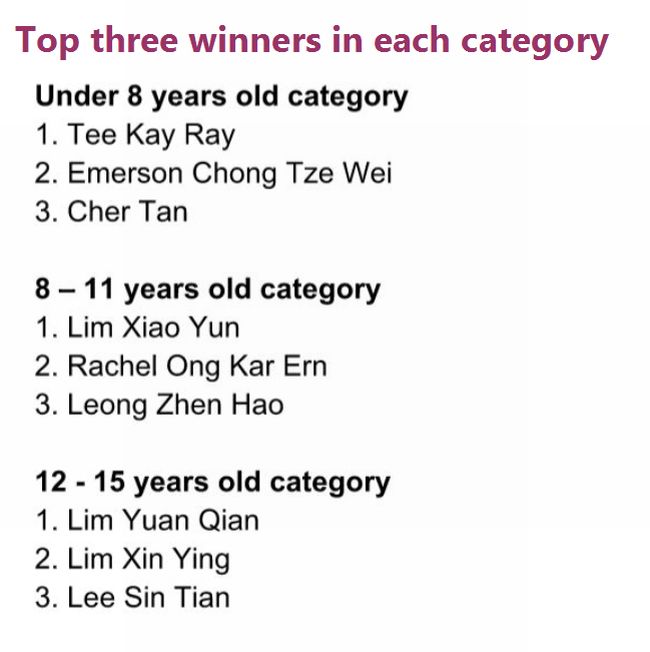 Drawings by respective country winners’ are sent to TMC in Japan for the World Contest phase where every submission will be judged by TMC top management, together with art experts. The award ceremony for the World Contest phase is scheduled to be held in Japan this August and will be attended by participants whose drawing is selected as the finalist.

For this year’s National phase in Malaysia, UMW Toyota Motor received more than 600 entries, mostly coming from participants in the 10 – 12 year old category. Each submission was judged by a panel of judges comprising Malaysian art experts and UMW Toyota Motor management.

Winners of each category received prizes, which include an Apple iPad Mini for the first winner, a mountain bike for the second winner, and 2 tickets to the Legoland theme park in Johor for the third winner.

UMW Toyota Motor president Datuk Ismet Suki said a number of Malaysians have won awards in the contest over the years and in 2013, one of them even won the “Special President Akio Toyoda Award”, a special award chosen by the Toyota president himself. 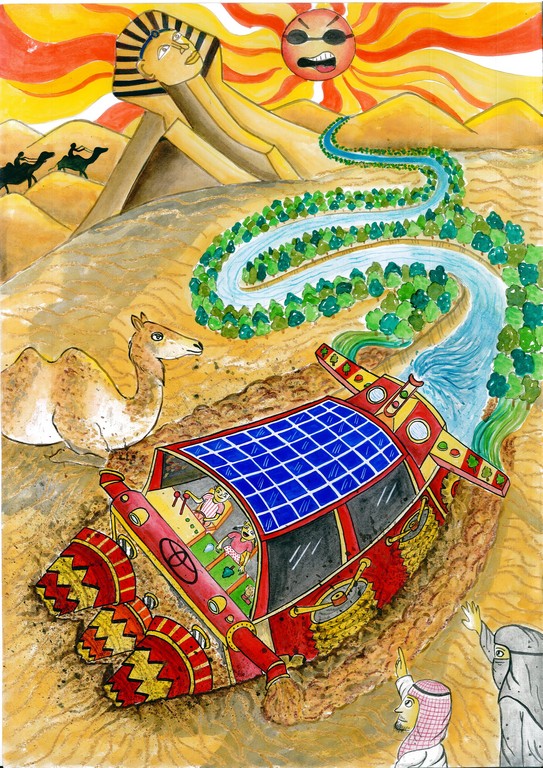 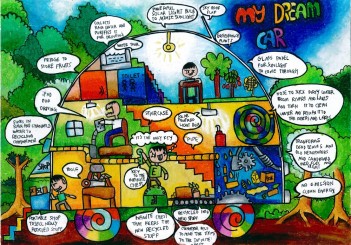 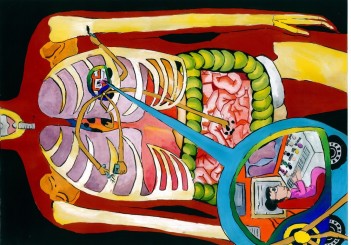 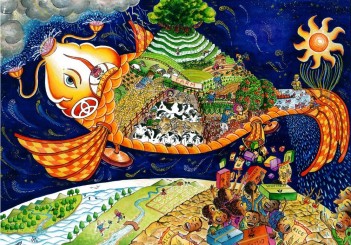 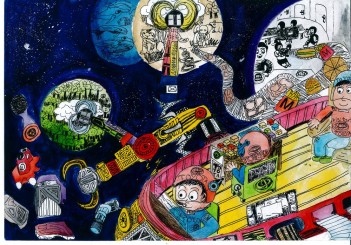 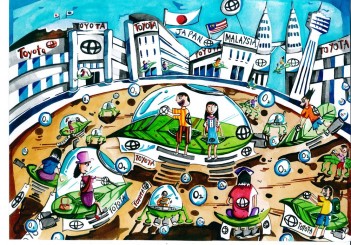 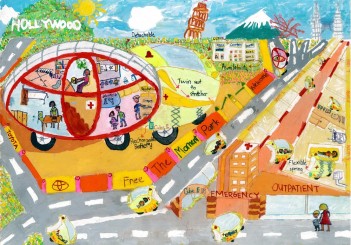