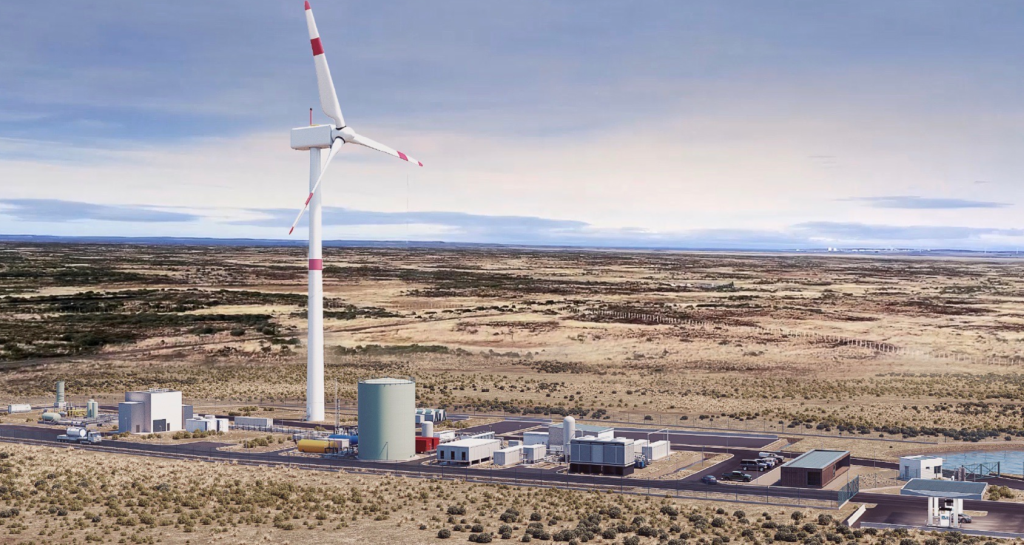 PUNTA ARENAS (Chile): Porsche and Siemens Energy have joined forces with a number of international companies to build an industrial plant for the production of an almost carbon-neutral fuel (eFuel) in Punta Arenas, Chile.

The ground-breaking ceremony for this pioneering project took place on Sept 10 in the presence of Chile’s Energy Minister Juan Carlos Jobet.

The pilot plant is initially being built north of Punta Arenas in Chilean Patagonia, which is expected to produce around 130,000 litres of eFuels in 2022.

Porsche started the demonstration project and will be using the eFuels in its own combustion engine vehicles.

Chile has set itself ambitious targets as part of its National Green Hydrogen Strategy. It plans an electrolyser capacity of 5 gigawatts (GW) by 2025, rising to 25 GW by 2030. The aim is to produce the world’s cheapest hydrogen and develop the country into a leading exporter of green hydrogen and its derivatives.

In the first step, electrolysers split water into oxygen and green hydrogen using wind power. CO2 is then filtered from the air and combined with the green hydrogen to produce synthetic methanol, which in turn is converted into eFuel.

"eFuels will make it possible to reduce fossil CO2 emissions in combustion engines by up to 90 per cent. Among other things, we’ll be using the first fuel from Chile in our Porsche Mobil 1 Supercup racing cars from 2022,” said Michael Steiner, Member of the Executive Board for Research and Development at Porsche AG.

The pilot plant is scheduled to start production in mid-2022. In addition to Siemens Energy, Porsche and HIF, Enel, ExxonMobil, Gasco and ENAP are participating in the Haru Oni project. 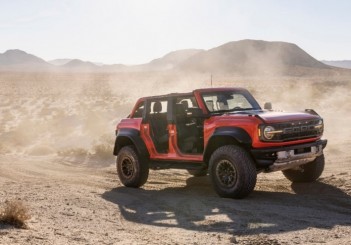 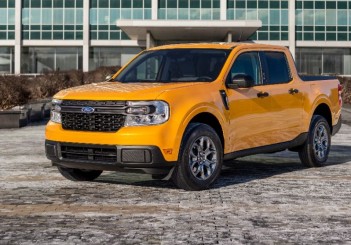 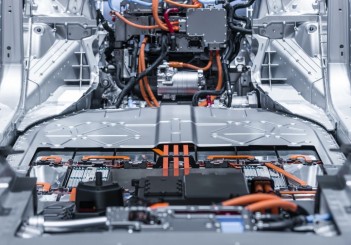 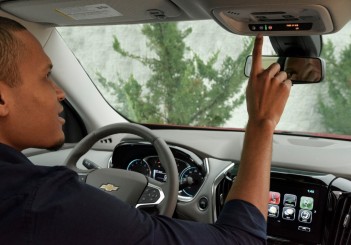 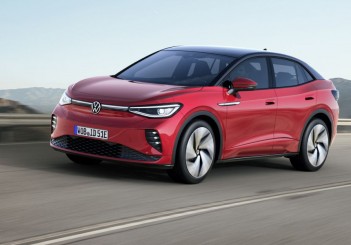