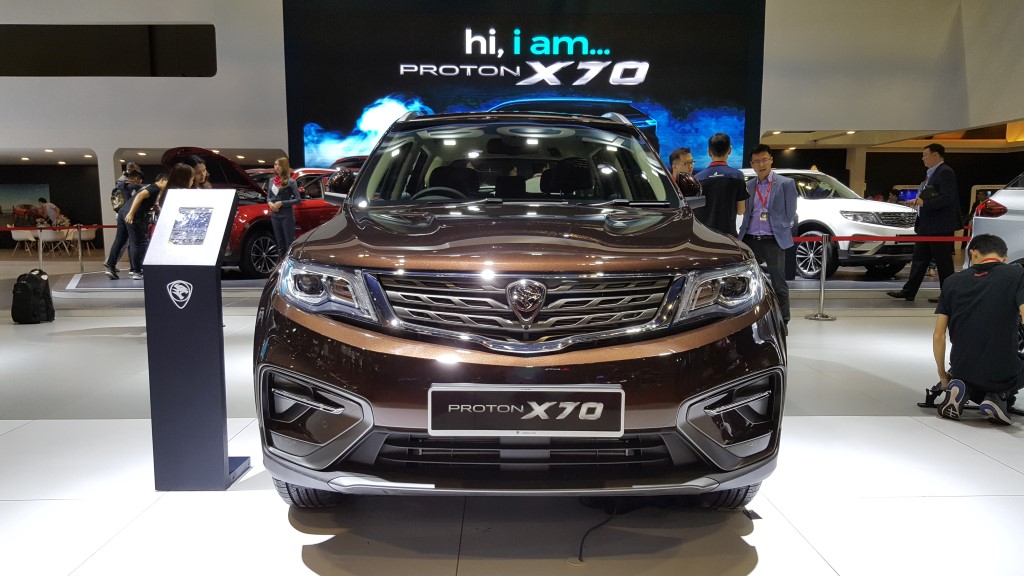 KUALA LUMPUR: Variations of the "infinite weave" grille seen on the  X70 will be used on future Proton models, according to Proton design chief Azlan Othman.

Azlan said the "infinite weave" grille has its basis in Malaysian craftsmanship and the country's rich natural heritage.

"Proton has a rich Malaysian heritage. "We believe in a culture of benchmarking. We build upon past good values. To be harmonious, progressive and spirited is our new way forward. We are learning from Geely Auto about how they build their products," said Azlan recently during a media session at the Kuala Lumpur International Motor Show 2018 (KLIMS’18). 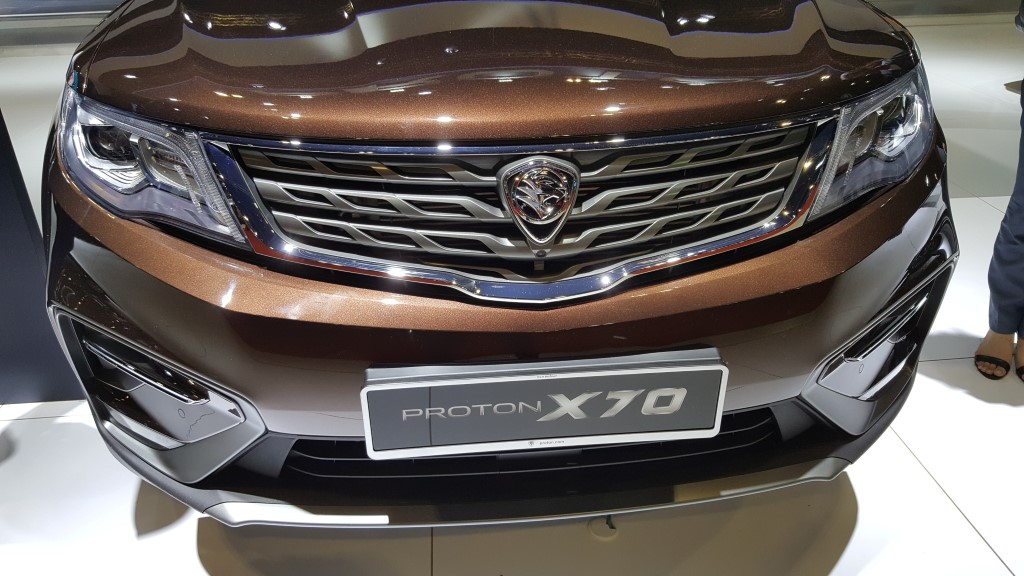 On the X70, Proton's first sport utility vehicle (SUV) which is based on the Geely Boyue, proudly displayed in the middle of the distinctive "infinite weave" grille is a large Proton badge, framed by three black horizontal bars.

However, Geely Design director (China) Guy Burgoyne pointed out, "But what you see on the X70 won't be the same on future Proton cars. It will evolve over time. It's like the Geely “expanding cosmos” grille - it's not the same on any two different vehicles."

In an interview with Geely design chief Peter Horbury in Shanghai earlier this year, he had emphasised the importance of the signature Geely “expanding cosmos” grille.

"It must be instantly recognisable as a Geely. The grille is very important because it is the face of the car," said Horbury. 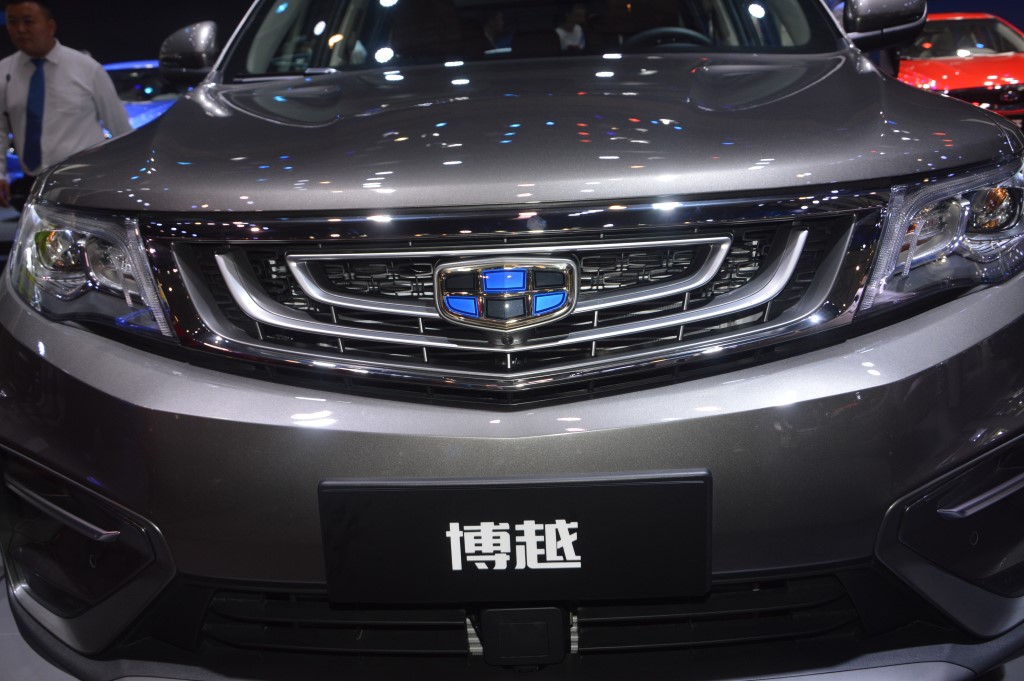 Meanwhile, also present was Proton engineering head Yang Jun who revealed that a future Proton model will get a 1.5-litre turbocharged engine.

"You will see it very soon," said Yang.

At the moment, speculation is rife that Proton is due to introduce refreshed or updated models of the Iriz compact hatchback and Persona sedan in 2019.

There is also talk that Proton might be looking at launching a compact SUV based on the Geely SX11 (also called Binyue).