GOTHENBURG: Zenuity, a software development company for autonomous cars and advanced driver-assistance systems based in Gothenburg, Sweden has entered into a joint venture with Volvo Cars and Veoneer.

The company has produced a short clip that looks to help people understand and grasp the concept of autonomous driving technology.

"At least that is our aim with the new film introducing our software to the world,” suggested Zenuity head of communication Catarina Falkenström.

During the film, talks about “What software could compete with the eons of the human brain’s natural evolution?”.

It goes on to explain why autonomous driving software can be at least as trustworthy as human drivers.

“We stand for the Intelligent part (brain) of the car and for us, safety is a guiding star,” claimed Zenuity program manager of autonomous drive Shilan Demir.

“With this movie, we want to demonstrate one of our stepping stones towards fully autonomous driving technology. The vehicle in the film takes pre-cautionary action when it doesn’t see what is unclear further down the road. This film is another way to showcase our product, the self-driving car to the end user.” she added. “We wanted to create a film explaining (about) a complicated technology in a visually relatable way. When business-to-business (B2B) technology companies attempt to explain their products, they are usually inclined to doing it in flat explainer film formats which are restricted to those who already understand technology," said Uncloudy and Co (the Swedish agency behind the film) brand experience director Andreas Panagiotopoulos.

"We wanted to do something different. We wanted to tell a story to a broader audience. And that story aims to break down autonomous driving for just about everyone,” said Panagiotopoulos.

The film premiered during CES 2019 in Las Vegas with the CGI of the movie produced by award-winning Filmgate - best known for CGI productions in movies like Woman In Black and The Wave. 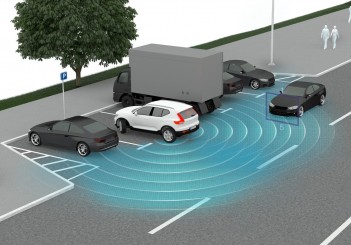 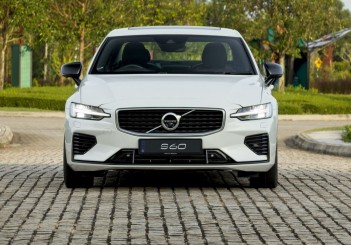 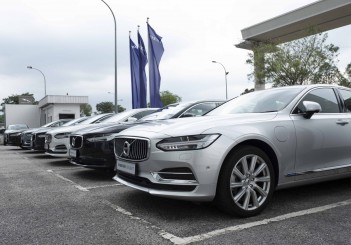 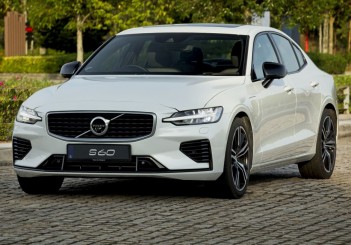