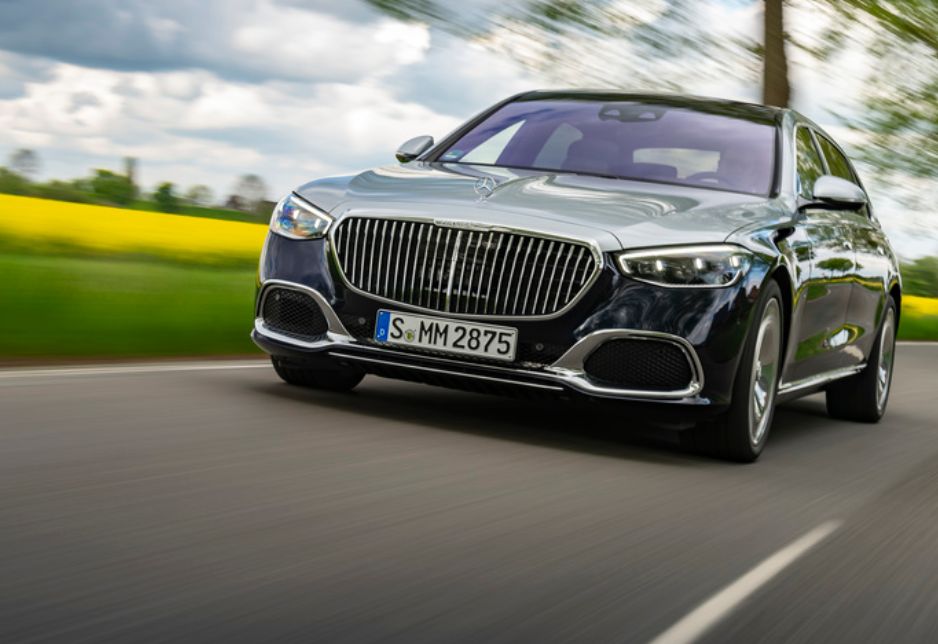 Mercedes-Bnez has a special offer for anyone with money to spend on extreme luxury. If you like the S-Class but wish it were made by Bentley and Rolls-Royce, then the new Maybach version might be just what you're looking for.

For just short of €35,000 (RM173,000) more, on top of an already pricy long-wheelbase version of the S-Class, Mercedes will make the radiator grille shine brighter, add splendid 20-inch wheels and stretch the wheelbase by a further 18cm.

While the "normal" S-Class offers plenty of space in the rear, the passenger compartment in the now 5.47-metre-long Maybach becomes a veritable ballroom. 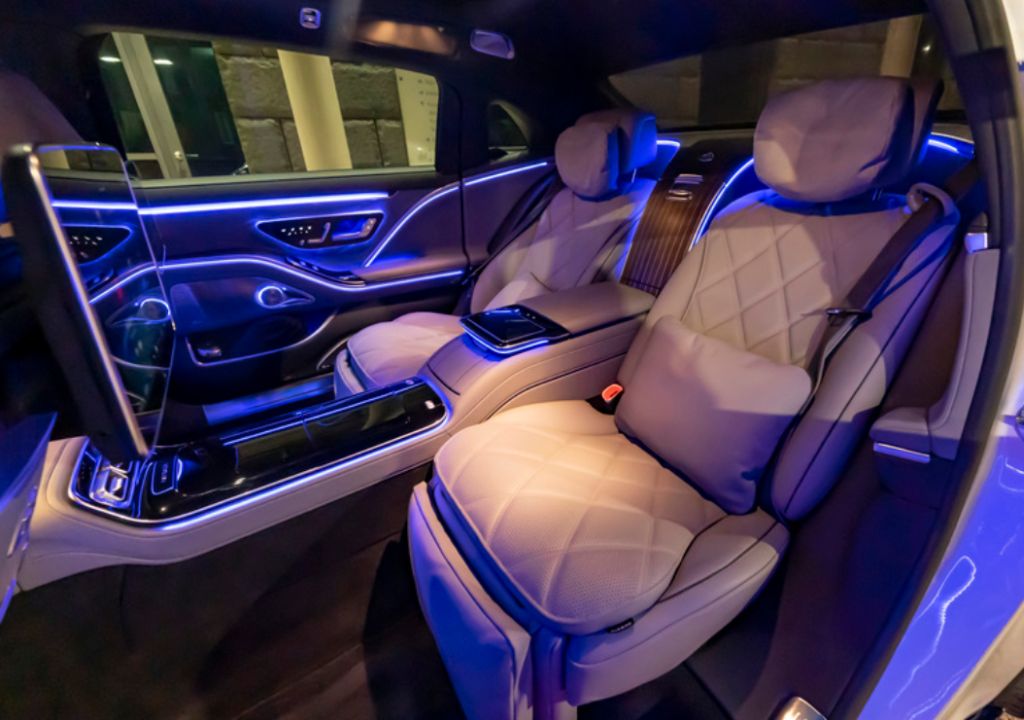 The designers have used all the space to install reclining armchairs of the kind you would find in the business class section of an airplane.

That means you can expect heated leg rests that fold out, a built-in massage function and leather head cushions, as well as plenty of digital entertainment and communication options.

Mercedes says you won't even have to lift your tired arms to turn on something to watch on the touchscreen on the backrest of the front seat - the input also works with voice control. Alternatively you can just use the remote control that pops up from the centre console. 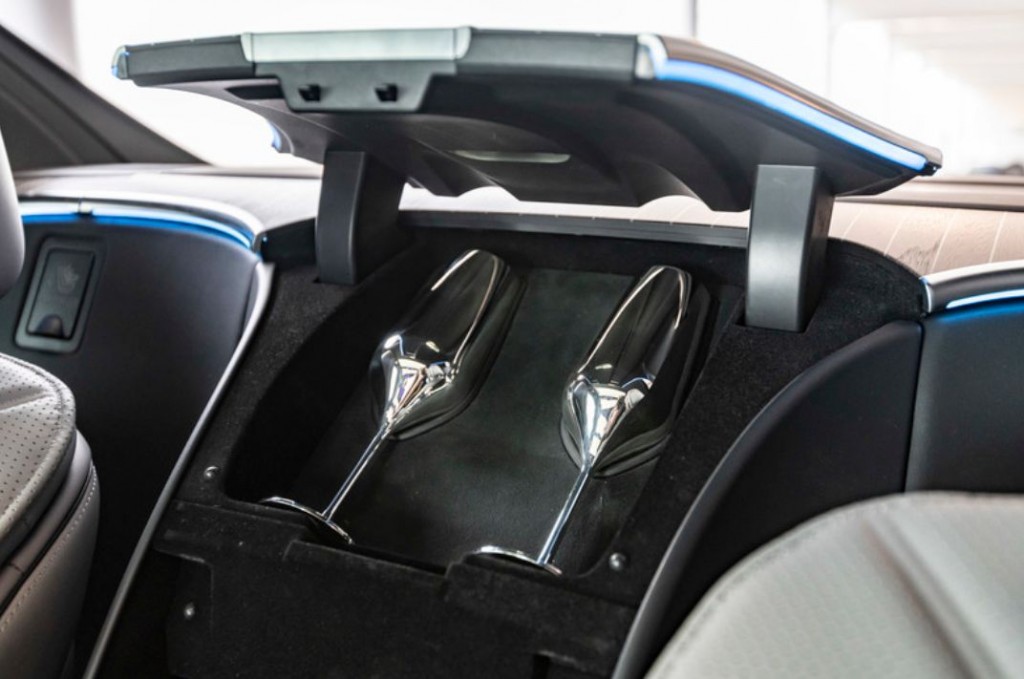 Lots of comfort and costly extras

The added luxuries are largely for those in the back, however, and while the rear passengers may be more pampered than in any other Mercedes, nothing changes if you're behind the wheel.

Except, perhaps, that you'll now need to be even more careful when manoeuvring due to the increase in length. That will make you all the more grateful for the new rear-axle steering.

With a wheel angle of up to 10 degrees, this greatly reduces the turning circle and suddenly makes the Maybach about as manageable as a CLA, which is about a metre shorter.

There are also numerous extras for particularly discerning customers. They range from the two-tone paintwork (€14,875), partly applied by hand over the space of a week, to electrically operated rear doors (€1,606) and a bar compartment between the seats (€1,369).

You can even order matching silver champagne glasses (€3,808) for the centre console. 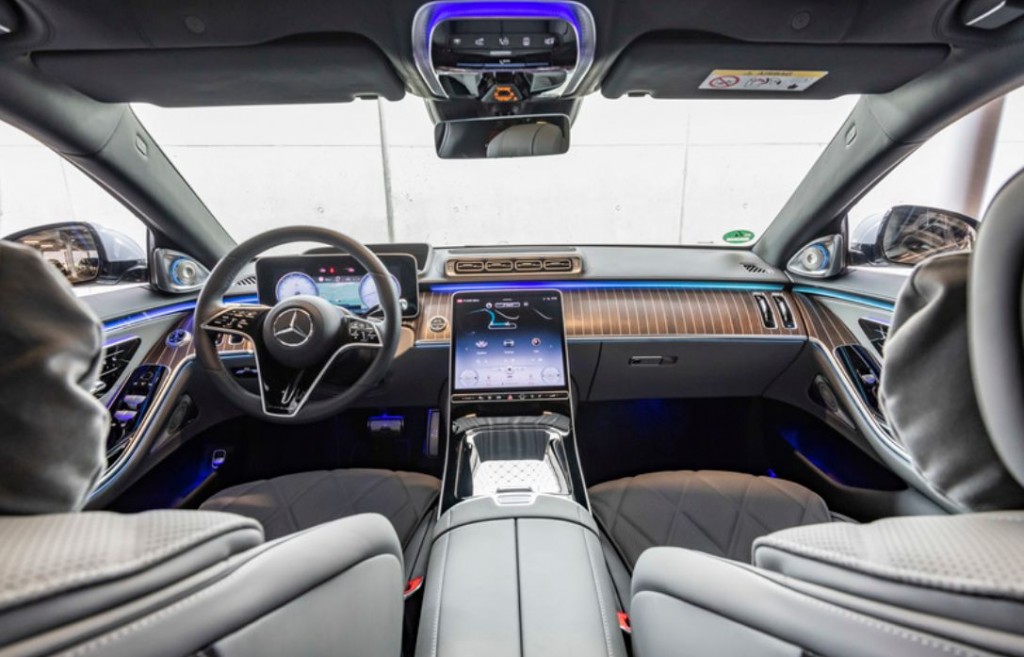 The last 12-pot with a star

The biggest and most important extra is in the engine, as the Maybach version of the S-Class is the only Mercedes with twelve cylinders.

Almost imperceptibly and without any effort, the 6.0-litre power plant with 612hp can race this three-tonne, high-calibre car to 100kph in 4.5 seconds, accelerating effortlessly onwards to up to 250kph.

If the world around you didn't pass you by, you'd hardly notice you were driving.

Because with an anticipatory air suspension, finger-thick insulating glass, active counter-sound from the Burmester system and sound-absorbing foam in the tyres, you travel in Maybach as if on a flying carpet. 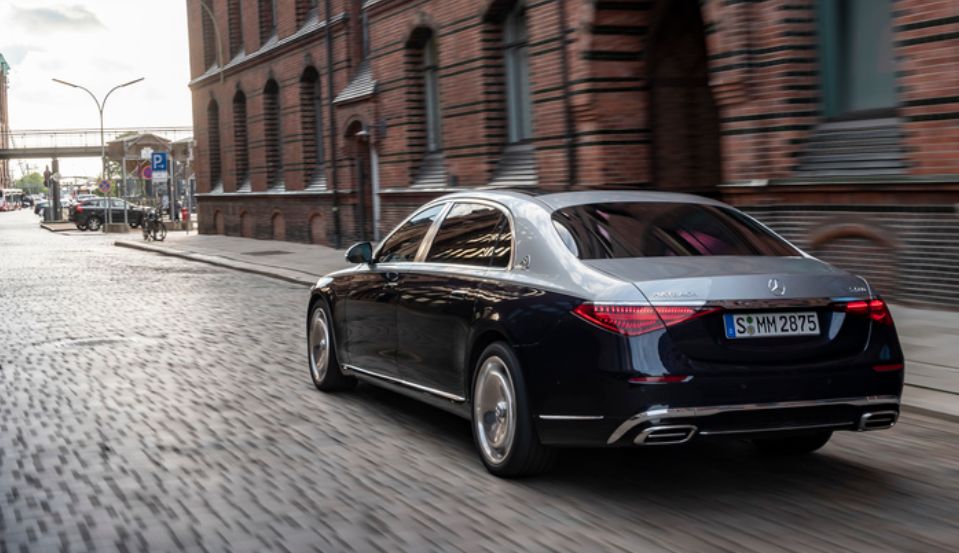 A better 'best car in the world'

Is the S-Class, as Mercedes so often claims, really the best car in the world? For those who like to drive themselves around, that may be true. But if you have the means to be chauffeured or like to make a grand entrance, the Maybach is miles better.

Of course, this luxury also has its price - especially if you opt for the many extras. But compared to Rolls Royce and Bentley, the Maybach is quite the bargain. 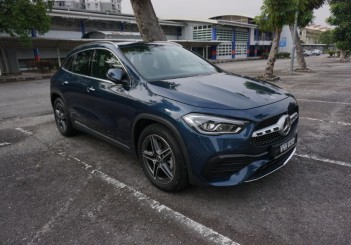