In this new age of small displacement turbocharged engines, more carmakers are coming on board and Proton is the latest to follow suit.

Yes, it’s natural to raise one’s eyebrows when looking at the rather dimensionally large Proton X70 and being told it is powered by a 1.5-litre engine. Prior to including the X70 facelift model in the 1.5-litre turbo direct injection family (which powers the smaller build X50), the X70 has 1.8-litre turbo power and of which the variant is still available for disbelievers.

To dispel this "lack of power" scepticism, Proton organised a media drive from its Centre of Excellence (COE) centre in Subang Jaya to Desaru, Johor. This 350km plus route took in mostly highways with about 20% B-grade and urban roads for three diversions; to Dataran Bukit Tangga for a scenic drive, Pampas Sky Dining Malacca for lunch and Durian Farmstay in Simpang Renggam for the king of fruits. 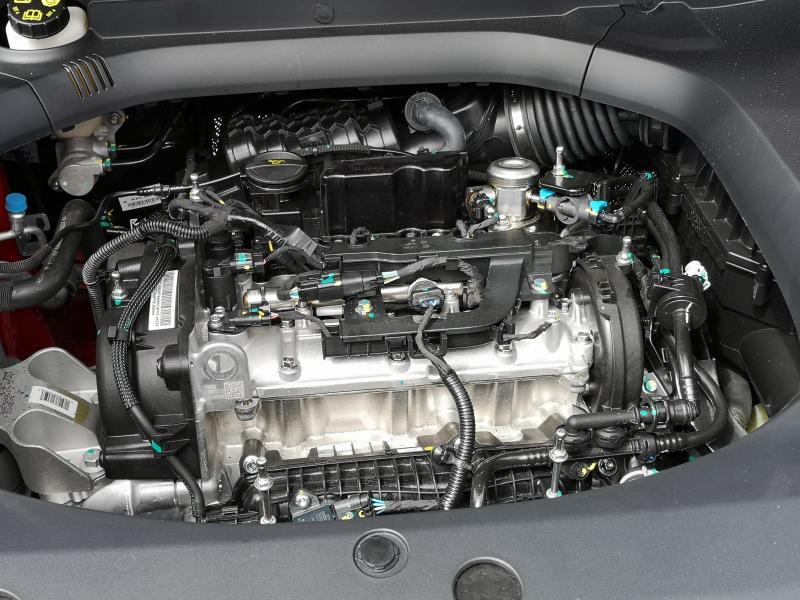 This is because the 1.5TGDI is a three-cylinder unit while the 1.8-litre version has four cylinders and this means a lighter engine by about 30kg.

Taking away the sunroof reduces the vehicle weight further along with other subtle changes to give the 1.5TGDI-powered variant a lower body mass to get moving. This engine output goes to the front wheels via a seven-speed dual clutch transmission (DCT) with manual mode; this is basically the transmission available throughout the X70 model range. Taking off from the COE, the X70 1.5TGDI responded easily to normal accelerator inputs, betraying little of the load from the vehicle’s 1,615kg kerb weight and we had three on board too. Our drive to Dataran Bukit Tangga was fully enjoyed, including the winding section to the rendezvous point, with brisk uptake of speed when required for some fairly quick overtaking.

It was when we wanted to scoot off quickly from the lights that we were left a little wanting as mild turbo lag was felt before the engine let loose its horses. Once the X70 1.5TGDI was up to speed, the engine responded well with strong torque readily available across a wide engine range to pick up the pace to pass confidently.

We liked the handling performance of the X70 because it took naturally to the winding B-road sections for a vehicle of its taller stature and size. Steering feel was good and the seven-speed DCT selected the right gear for us to take the meandering roads pretty quickly.

Of course, we did use the manual mode for a while but without steering wheel paddle shifts, we were more comfortable letting the automatic transmission do all the work. With the 255/55 R19 tyres, ride was on the firm side and this was felt all round; up front and rear
as we took turns to drive and be passenger along the route.

As a rear passenger, we felt the suspension impacts over bumps, dips and patches on the highway at robust speeds; despite that we still caught 40 winks along the way. Its good body aerodynamics was another note of enjoyment in the quiet interior that allowed normal conversation among the three of us.

Owing to the robust speeds that we carried on the highway, we were not really surprised to note that the 60-litre fuel tank couldn’t take us over the entire journey. On the drive to Desaru, we pushed our luck some till we reach the petrol station just before reaching town while we filled up at Alor Gajah on the way back.

If you want to achieve the best mileage of 7.5l/100km, you would have to drive at 100-110kph on the highway with a light and progressive accelerator foot.

Generally, the X70 drives just as good with the 1.5TGDI engine owing to positive notes on its urban and highway drive performance, winding road prowess and quiet interior for long distance travel.